The lingerie brand, which L Brands sold only a year ago, owes nearly $42 million.

By Kellie Ell
with contributions from David Moin
on January 27, 2020

La Senza may be going out of business — for good.

Apparel and footwear manufacturer MGF Sourcing US, which is owned by private equity firm Sycamore, along with two other third-party creditors, filed a Chapter 7 involuntary bankruptcy petition on Jan. 24 in Delaware against La Senza. The suit alleges that the lingerie business has continually failed to pay its debts over the last year — now an estimated $42 million in goods previously shipped.

On Monday, MGF filed an additional bankruptcy in Toronto against La Senza Canada. Hearing dates have not yet been set in either court.

If the Chapter 7 bankruptcy applications are approved, it would immediately put La Senza into liquidation. 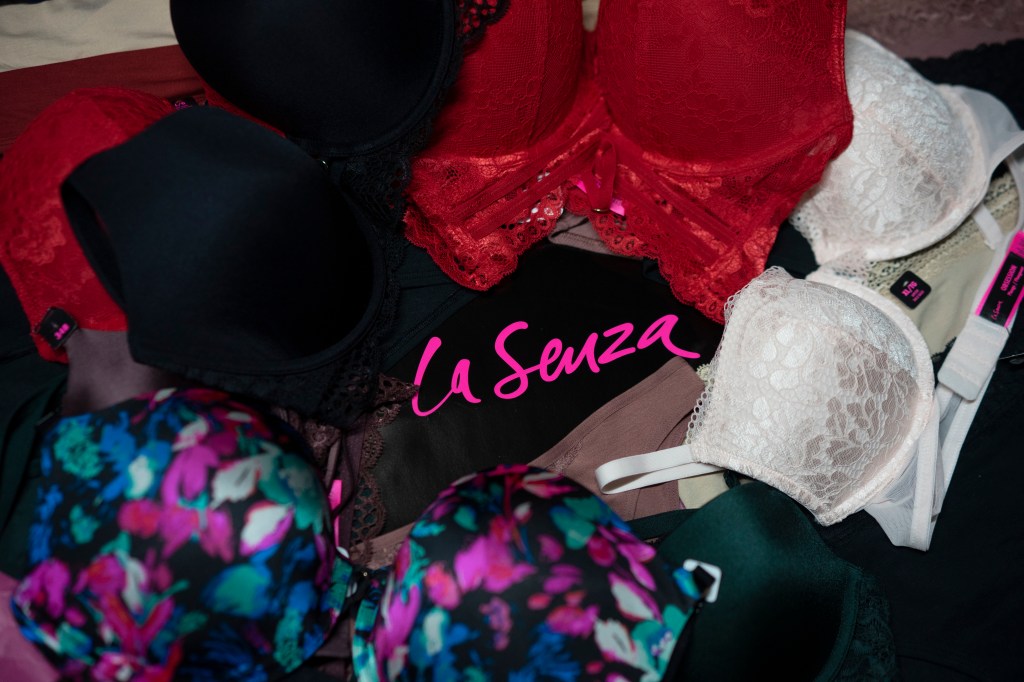 L Brands, which also includes Pink and Bath & Body Works in the company portfolio, sold the lingerie business last winter for an undisclosed amount. Revenues at Victoria’s Secret, L Brands’ largest lingerie brand, have been steadily declining since 2017. The sale of La Senza was seen as a way for L Brands to cut costs.

As part of the La Senza deal, L Brands transferred all assets, including ownership and operating control of all of La Senza’s North American stores (roughly 120 in the U.S. and Canada at the time), web site and international partnerships to Regent LP.

In exchange, the private equity firm would assume all of La Senza’s operating liabilities.

According to the most recent court documents, La Senza also needed to secure a line of credit so that MGF could source goods for the business and L Brands would guarantee payment of up to $20 million to MGF for La Senza orders.

But La Senza began to default on those obligations, “not long after entering into the [master service agreement],” the court documents read. “Despite MGF’s efforts to work in good faith with La Senza to find solutions, La Senza regularly disregarded its obligations and ultimately refused to provide MGF with adequate assurances of future performance.”

Neither Regent LP nor L Brands could not be reached for comment.

Despite some analysts rating L Brands’ stock a buy, the retailer’s shares, which were down more than 2 percent Monday, have fallen more than 25 percent year-over-year.

Victoria’s Secret Is Getting Into Shapewear

In Need of a New Look, Victoria’s Secret Is Rethinking Its Image