Loehmann’s Said to Get Financial Lift

Off-pricer may have received $10 million from parent, sources said. 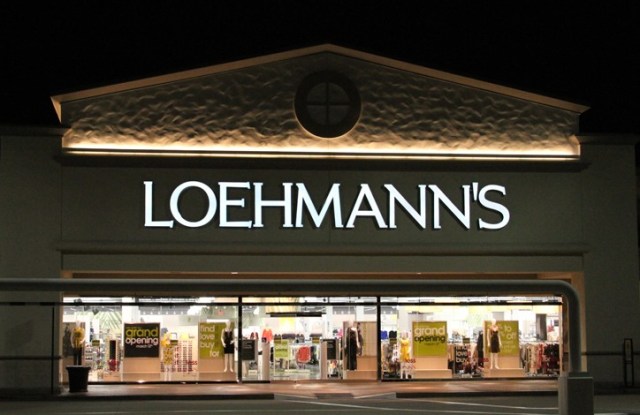 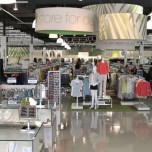 Loehmann’s received a funding boost this week from parent company Istithmar, aiming to strengthen ties with factors and vendors, WWD has learned.

This story first appeared in the April 23, 2010 issue of WWD. Subscribe Today.

“This gives us the financial flexibility to run the business and accomplish what we need to do,” said Jerald Politzer, chief executive officer of the 63-unit, $425 million off-price chain. “It kind of lets us run our business on a really normalized basis.”

Sources said the infusion of capital was in the range of $10 million, but Politzer would not comment on the size.

As Loehmann’s got a financial lift, Robert Glass, president and chief operating officer and a key player guiding the company through its ups and downs, said he is retiring. A search for a successor is under way.

“I will be leaving either toward the end of May or when they find a replacement,” Glass said. “I’ve been at Loehmann’s for almost 16 years, and close to 40 years in the retail industry.

“I’ve gotten Loehmann’s through various cycles,” said Glass, who turns 64 next month. Those include taking the retailer public in 1996, a bankruptcy that ended in 2000, and the sale of the chain to the Arcapita private equity firm in 2004 and two years later to Istithmar, the investment arm of Dubai World, which also owns Barneys New York. Dubai World has been saddled with debt, primarily stemming from real estate transactions, but has been selling off assets and recently got a $10 billion lifeline from neighboring Abu Dhabi, easing the pressures.

Glass, who said retiring was “my decision,” joined Loehmann’s in 1994 as chief financial officer, rising to president in 1998. Earlier, he worked at Macy’s, served as president of the former Gold Circle chain, and executive vice president and chief operating officer of Thrifty Drug.

Loehmann’s also got some breathing room in December when it secured a three-year, $35 million asset-based revolving credit facility with GE Capital, Corporate Retail Finance. Last year, Istithmar gave an infusion of around $20 million to Barneys New York. In December 2008, Istithmar also came through with money to help Loehmann’s. These are signs that Istithmar, while selling certain holdings, is willing to support its retail assets to promote turnarounds, with the long-term goal of selling the businesses when their worth increases.

The financial infusions are important because factors and vendors are concerned with how much money a retailer has, whether it’s cash on hand or available in the revolver. Glass said about 50 percent of Loehmann’s volume is factored, meaning manufacturers are paid by the factors once they receive an invoice that they shipped to Loehmann’s. The manufacturers are guaranteed payment, in exchange for paying the factor a fee. Terms with vendors vary, with many on a 45-day plan, others on 30 days, and depend on the whether vendors are domestic or overseas.

Glass said Loehmann’s is “on track to achieve our plan for the year.” Politzer added, “We are satisfied.”

The executives said the latest financial boost from Istithmar will enable Loehmann’s to take advantage of opportunistic buys, run the business to achieve financial goals and continue to pursue new real estate. In March, Loehmann’s opened a 37,000-square-foot store in Costa Mesa, Calif., and a 29,000-square-foot unit in Kendall, Fla. Both stores are considered prototypes and feature flexible floor designs so categories and departments can be changed depending on how business tracks. There are also private fitting rooms, instead of the communal format at other Loehmann’s.

A remodeled unit in Brooklyn’s Sheepshead Bay section opened in January after a fire next door forced it to close.

“Costa Mesa is exceeding our expectations and we are very, very pleased with how the Kendall store is doing….When you are able to open a couple of new stores and have a new prototype, we feel we are on the right track,” Politzer said.