By Miles Socha and Joelle Diderich on February 2, 2012
View Slideshow 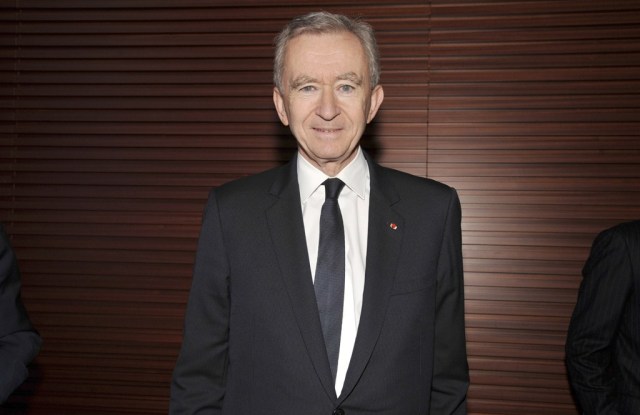 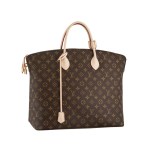 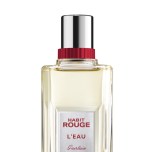 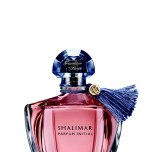 PARIS — Bernard Arnault opened his semiannual results presentation by apologizing in advance for being “repetitive.”

Indeed, he went on to describe yet another “vintage” year for LVMH Moët Hennessy Louis Vuitton and once again voice confidence that the luxury goods sector would continue to sparkle.

“The global economy is growing and we want to make the most of it,” the luxury titan told analysts Thursday night as he reported that sales in the fourth quarter gained 20.4 percent to 7.35 billion euros, or $9.92 billion. “We are on the same trend and we are reasonably confident for the year 2012.”

Arnault noted that business in January remained “excellent,” and stressed that it’s not only emerging markets like China that underscore his bullish outlook.

“Take America. We find that this is a dynamic market right now,” the LVMH chairman and chief executive officer said in an upbeat address at the firm’s wood-lined auditorium.

He allowed that, “We don’t know if it will be sustained throughout 2012,” but highlighted that it is an election year in America. “Usually that’s not when the most drastic fiscal measures are taken, so we have reasons to believe [the U.S.] will continue to be buoyant.”

Revenues at LVMH for the full year advanced 16 percent to 23.66 billion euros, or $32.94 billion. Dollar figures are converted from euros at average exchange rates for the periods to which they refer.

Expressed in local currencies, revenues last year rose 27 percent in Asia, 18 percent in the U.S. and 7 percent in Europe. Sales in Japan declined 1 percent, reflecting an uptick of 2 percent in the fourth quarter as the island nation rebounded from the earthquake, tsunami, and nuclear crisis in March.

Net profit rose 1 percent to 3.06 billion euros, or $4.13 billion, for the full year. Excluding a one-time capital gain in 2010 from LVMH’s investment in shares in Hermès International, the growth in net profits stood at 34 percent.

Profits from continuing operations rose 22 percent to 5.26 billion euros, or $7.1 billion — surpassing the threshold of 5 billion euros for the first time.

At the LVMH presentation, chief financial officer Jean-Jacques Guiony noted that all business groups reported organic revenue gains in the double digits except for perfumes and cosmetics, which logged a 9 percent rise last year. Organic revenues advanced 10 percent for wines and spirits, 16 percent for fashion and leather goods, 19 percent for selective retailing and 23 percent for watches and jewelry.

Cash-cow brand Louis Vuitton — which generated 2011 revenues estimated by HSBC analysts at 6.5 billion euros, or $9.05 billion — logged another year of double-digit growth, LVMH said. However, Arnault also trumpeted rapidly improving fortunes for many of the group’s smaller brands, singling out Loewe and Celine for special mention.

“We are generating remarkable growth numbers,” he said with a smile. “I’m not promising another Louis Vuitton, but we certainly expect new businesses of the same caliber.”

LVMH’s acquisition last year of Roman jeweler Bulgari was a key talking point at the meeting, with Arnault lauding the brand’s mythical stature that warranted a premium price. The group’s net financial debt stood at 4.66 billion euros, or $6.49 billion, at the end of last year, a gearing ratio of 20 percent, up five points versus 2010.

Still, the group retains and throws off plenty of cash — with free cash flow of 2.2 billion euros, or $3.09 billion, prompting one analyst to suggest Arnault has too much of it. “If you look at Apple, they have far more cash than we do, so we have room to catch up,” he said with a grin. “An embarrassment of riches, maybe, but it’s better to have too much cash than too much debt.”

LVMH gave no specific sales or earnings guidance other than to increase its “global leadership position in luxury goods.”

The LVMH figures come after data from Burberry and Richemont showing revenue gains of 22 and 24 percent, respectively, in the three months to Dec. 31.

LVMH’s annual sales gain indicates it is outperforming the global luxury market, which posted an estimated 13 percent revenue increase in 2011, according to research by Bain & Co. and Fondazione Altagamma.

The fashion house underwent a jolt in March when it ousted its star couturier, John Galliano, in the wake of racist and anti-Semitic outbursts.

“January was very strong, following the same trend,” he noted.