While 2020 may have been tough, e-commerce is flying and the Manhattan flagship is on track to open in the second quarter of 2021.

The Manolo Blahnik store in Paris

LONDON — Manolo Blahnik notched record sales of 45.3 million euros in 2019, a landmark year for the company, which completed a five-year restructuring and investment program, purchased its Italian factory and took control of its U.S. operations.

Ahead of a filing at Companies House, the U.K. business registry, the London-based company said turnover was up 17 percent, with a strong balance sheet and a positive net asset position.

It said that while 2020 was tough, e-commerce sales are notching triple-digit growth and demand for the spring 2021 collections is robust. The company is also on track to open its Manhattan flagship next year.

The company said the 2019 uptick came from improved retail, wholesale and online sales. Retail benefited from the opening of the first boutique in Paris, and a full year of trading for the Geneva boutique and the men’s boutique in London, in addition to new stand-alone stores in Taiwan and Japan under the distributor Bluebell Group. 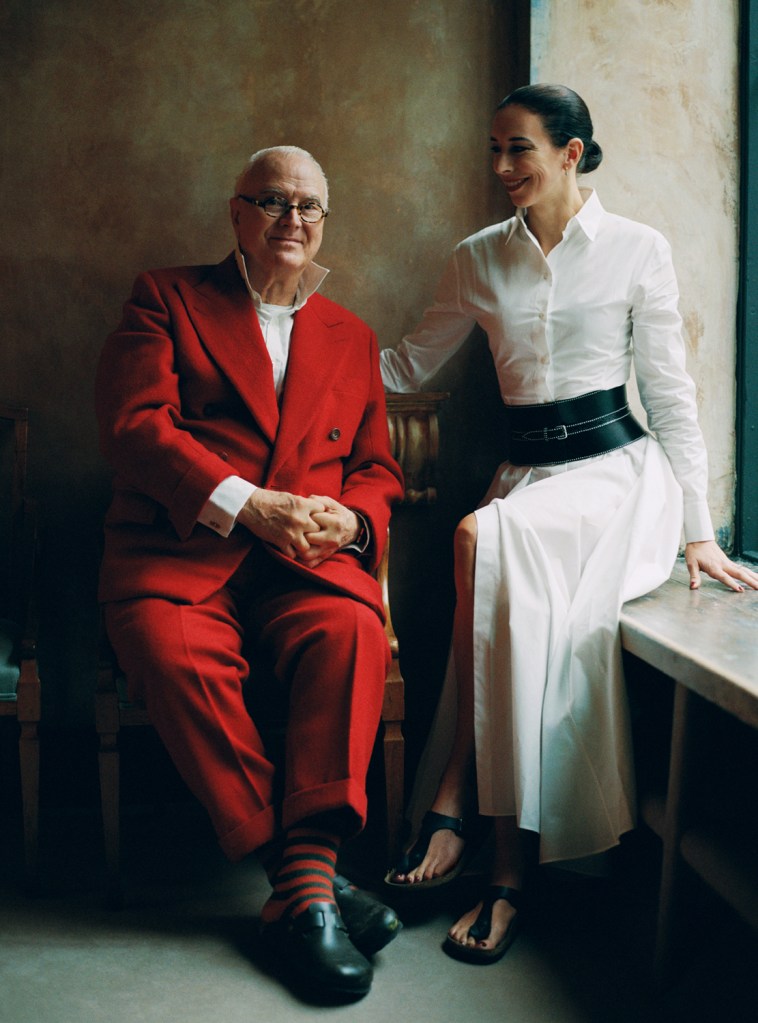 Collectively, the openings brought the global standalone store total to 21, five of which are directly operated.

Earnings before interest, taxes, depreciation and amortization fell to 6.8 million euros due to “heavy investment” in the strategic restructuring of the business, the Re Marcello acquisition and preparation for trading ahead of taking over U.S. ownership, which began on Jan. 1, 2020.

Manolo Blahnik began to operate in North America during 2019 as it prepared to assume complete control of the territory in 2020. The transition resulted in a new team, which is based at the U.S. headquarters at 717 Madison Avenue, above the New York flagship, which set to open in the second quarter of 2021.

As a result of the 2019 restructuring and the COVID-19 pandemic on sales in 2020, and on future sales, the Manolo Blahnik trademark valuations were “revisited,” and reduced in value.

“But the directors are confident that once global economies recover from the effects of the pandemic, this value will increase in line with future sales forecasts,” the company said.

The trademark value impacted the bottom line, with the company swinging to a pretax loss of 4.5 million euros, compared with a pretax profit of 7.5 million euros last year.

The group said the balance sheet is strong, with a positive net asset position of 83.9 million euros, and a healthy liquidity ratio of 5.86.

In the 12 months to Dec. 31, 2019, the luxury footwear firm said it continued refine and build its new e-commerce platform, manoloblahnik.com, which launched at the end of 2018, and to invest in the site’s infrastructure and systems.

The company expanded into territories and completed its five-year restructuring plan “resulting in tighter controls, increased flexibility and accountability across all operations.”

Manolo Blahnik said increasing control over the supply chain was “critical to the group’s strategy” and was the reason it acquired shoe manufacturer Re Marcello Srl in July 2019, a long-standing supplier and partner. 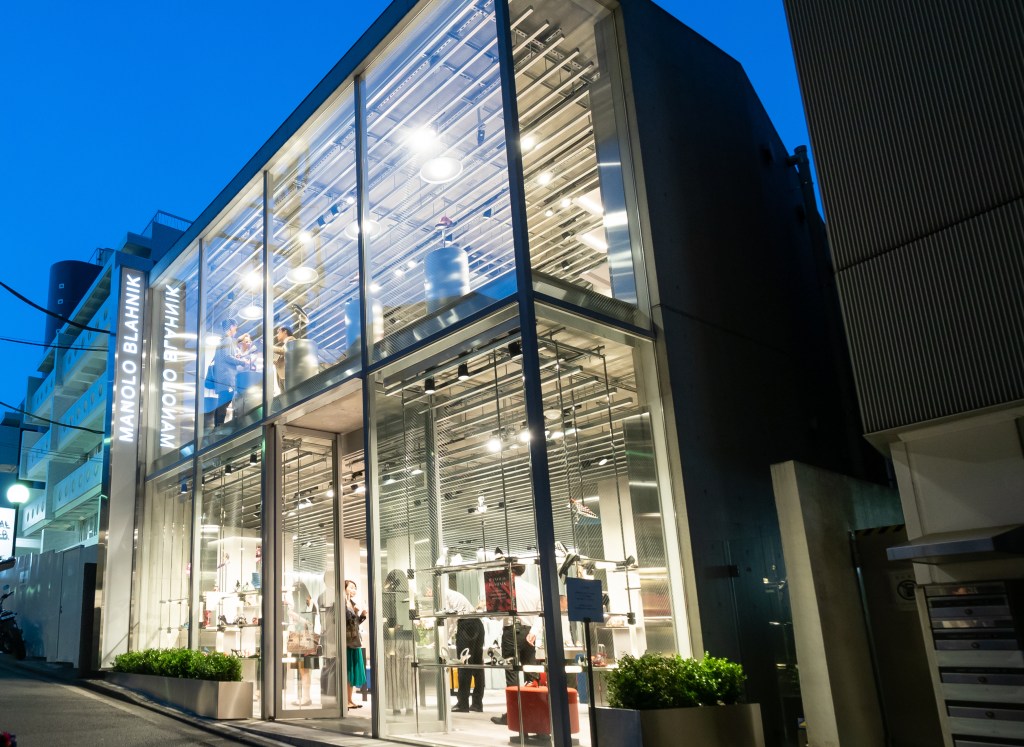 The investment also “strengthened the group’s vision for developing talent and nurturing the art of shoemaking for future generations by welcoming 77 highly skilled artisans into the group headcount,” the company said.

As a result of the group’s acquisitions and expansion, global employee headcount increased 170 percent to 186.

The company said protecting and supporting employees “has remained a key priority for the business,” and last year the group invested a “significant amount” in the well-being and mental health of employees and the community, and directly contributed to research projects conducted by the Mental Health Foundation, which has continued into 2020.

In the first nine months of 2020, trading was below management’s pre-pandemic forecast due to the coronavirus. Despite the decrease, the group said it has “retained and protected all employees” since the start of the pandemic and ensured their full remuneration.

“These results are extremely promising and have met all our expectations for 2019,” said Kristina Blahnik, chief executive officer.

“The successful restructuring of the group, which has given greater control and transparency to the business, went ahead as planned and substantial investment in this, as forecast, will benefit the business in the future.”

She added that COVID-19 “has meant we have had to rebase our projections. That said, our strong cash position and balance sheet allows us to be optimistic for the future, while remaining vigilant of what may lie ahead. The group remains positive about 2021 due to the strength of our e-commerce platform, which continues to grow, as well as sustained demand for spring 2021 which has exceeded expectations.”

Blahnik said “people and community are the foundation to our continued success and supporting them remains the focus in the immediate future. In addition, we are committed to raising awareness around mental health through our partnership with the Mental Health Foundation, among others, which we have supported since 2019. We look forward to 2021 with tentative positivity.”