By Alexandra Steigrad and Evan Clark on June 4, 2010
View Slideshow 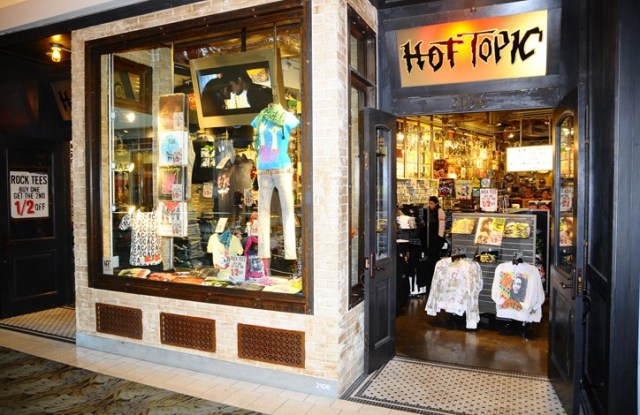 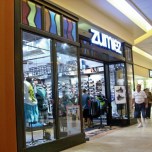 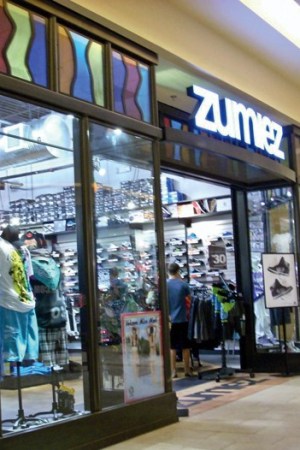 The retail crystal ball was murky after May same-store sales results raised renewed concerns about the strength of consumer spending heading into the fall.

The disparity suggested an underlying weakness in demand that is complicating the challenge of predicting consumers’ wants and needs, and buying and flowing merchandise in tune with them. Some stores planning for a more vigorous recovery are being confronted with higher inventory levels, putting their margins at risk, while others, still taking a highly cautious approach to stock levels, might have lost sales last month, analysts said.

Stores that reported gains edged out decliners among retailers tracked by WWD by a 17-to-13 margin. But the numbers in many cases trailed expectations, despite being matched against what were in most cases anemic numbers in May 2009. It was the second straight month of lackluster results after a strong start to the year, pointing out consumers’ tentative commitment to shopping.

The severe swings on Wall Street and in world equity markets, most of them downward, might have contributed to the tepid performance in stores last month.

“Consumers aren’t out of the woods yet,” said Deborah Weinswig, broadlines analyst at Citi. “Things are unstable. The consumer doesn’t feel confident spending.”

She doesn’t expect material improvement in the economy until mid-2011.

Laura Gurski, a partner in the retail practice of global management consulting firm A.T. Kearney, said high teen unemployment may have contributed to the sector’s poor showing and the problem could pressure back-to-school results, further complicating the inventory issue and the outlook for consumer spending.

But Gurski saw a more fundamental problem in the youth sector. “These retailers are not offering assortments teens are looking for,” she said.

Although Citi specialty analyst Kimberly Greenberger anticipates a better b-t-s season than last year, she said teen retailers are walking a fine line with several carrying too much stock, resulting in increased promotions that could escalate into an all-out price war.

“Both American Eagle Outfitters and Abercrombie & Fitch are building inventory and that is concerning,” Greenberger said. “The merchants made risky decisions to buy too much inventory and they are paying the price for it.”

Both chains reported 3 percent declines in comparable-store sales for last month, with A&F’s coming against a 28 percent year-ago drop.

AEO fell below Beder’s estimate of a 1 percent decline, and the disappointing result will now “push June into even more of a clearance month,” he said. “We see little short-term hope in the name.”

He expects June “to be a heavy clearance period,” for A&F “which might not be enough to clear bloated inventory levels.”

Citi’s Greenberger took the 1 percent increase at Gap Inc.’s Old Navy unit and an identical gain at Aéropostale Inc. as signs that “value is still resonating” with consumers, a view supported by increases of 4 percent and 5 percent, respectively, at The TJX Cos. Inc. and Ross Stores Inc. Target Corp. checked in with a 1.3 percent advance, but the view of many stores seemed to be summed up by a comment from Gregg Steinhafel, chairman, president and chief executive officer. “Our recent experience reinforces our belief that we will continue to experience volatility in the pace of economic recovery,” he said.

Michael Niemira, chief economist at the International Council of Shopping Center, described the month’s results as “uneven” and forecast a 3 percent comp increase for June, which will gain some of the Memorial Day weekend dollars lost in May and be expected to benefit from better weather. Research from the ICSC and Goldman Sachs put the May comp number at a 2.6 percent gain.

Citi’s Weinswig said luxury retailers are benefiting from the resurgence of the high-end consumer, while midtier stores are in a virtual tug-of-war for the attention and dollars of their target customers.

Up against double-digit declines from last year, the three upscale department stores reported increases, with Saks Inc. up 5.8 percent, Neiman Marcus Inc. 5.6 percent and Nordstrom 3.7 percent. One notch down-market, Macy’s Inc. executed a 1.4 percent advance which, said Terry Lundgren, chairman, president and ceo, might have been as high as 5 percent if not for the loss of some Memorial Day weekend purchases because of a calendar shift.

Weinswig said Macy’s results were hindered by more than the changes in the calendar. Both the department store chain and the lower-priced Rack division of Nordstrom could have scored higher if not for low inventory levels that hindered results. This problem occurred at other broadlines retailers as well, she said.

In the department store sector, Kohl’s Corp. was among the winners, gaining 3.5 percent, but J.C. Penney Co. Inc. fell 1.8 percent.

“Unless there is an absolutely unprecedented disaster, retailers will plod their way through,” said Arnold Aronson, managing director of retail strategies at Kurt Salmon Associates. “They will try to achieve low-single-digit comp store increases; anything better is gravy.”

Stressing the dangers of putting too much emphasis on one month’s or one store’s results, he said, “There will always be monthly leaders and laggards but, by the end of the year, the cream always comes out on top.”

In the teen sector, telling the difference was especially complicated. With Aéropostale just over the breakeven line, The Buckle Inc., for years a sector leader, had its second consecutive month of declines with a 5.4 percent drop. No youth retailer did better than the 7.1 percent pickup by Zumiez Inc., and none did worse than Hot Topic Inc., down 9 percent.

The Wet Seal Inc. was off 5.3 percent for the month, and ceo Ed Thomas said the decline might be due partly to a “pause by consumers after relatively strong buying earlier in the year.”

Thomson Reuters put the decline for the month within the teen apparel category at 2.4 percent, the only segment covered by the firm to produce a negative comp number.