With Markets Bubbling, Mytheresa Moves Toward an IPO

Analysts and industry sources alike believe Mytheresa is keen to IPO after watching Farfetch and Richemont stocks surge in the wake of a landmark deal forged earlier this month with Alibaba.

LONDON — The equities party is pumping, and Mytheresa wants in.

With financial markets in an upbeat mood, and the ink drying on a pivotal deal between Compagnie Financière Richemont, Farfetch and Alibaba, it’s not surprising that Mytheresa is moving in the direction of an initial public offering.

Earlier this week, Mytheresa’s Netherlands-based parent confirmed it had “confidentially submitted” a draft registration statement to the U.S. Securities and Exchange Commission relating to a “proposed initial public offering.”

It said the number of shares to be offered, and the price range, have not been determined, and any IPO would take place after the SEC completes its review process, subject to market and other conditions. Industry sources said nothing is likely to happen before 2021.

While the filing may be a formality — companies must register with the SEC if they’re mulling an IPO, but they’re not obliged to take action — it speaks volumes about Mytheresa’s mind-set, and investors’ appetite for online fashion and luxury retailers, which saw their sales rocket during lockdown.

Although a Mytheresa IPO had been mooted for months, pre- and post-Neiman Marcus ownership, analysts and investors alike believe the landmark alliance forged earlier this month between three online giants — Richemont, owner of Yoox Net-a-porter Group, Farfetch and Alibaba — gave the matter a sense of urgency.

As reported, the new three-way partnership will see Richemont and its Chinese ally Alibaba pour hundreds of millions of dollars into the fashion retail platform Farfetch Ltd., and into a new joint venture called Farfetch China.

The partners said earlier this month the ultimate aim of their alliance is to provide luxury brands with “enhanced access” to the China market, and to fuse physical and digital retail at a time when more people are shopping online, but still hungering for in-store experiences. Kering’s François-Henri Pinault, and his family’s Artemis investment company, have also bought into the new deal.

As part of the agreement, Farfetch will launch on Alibaba’s luxury platforms in China. The model is similar to what Net-a-porter and Mr Porter have done in a separate joint venture with Alibaba signed in 2018. 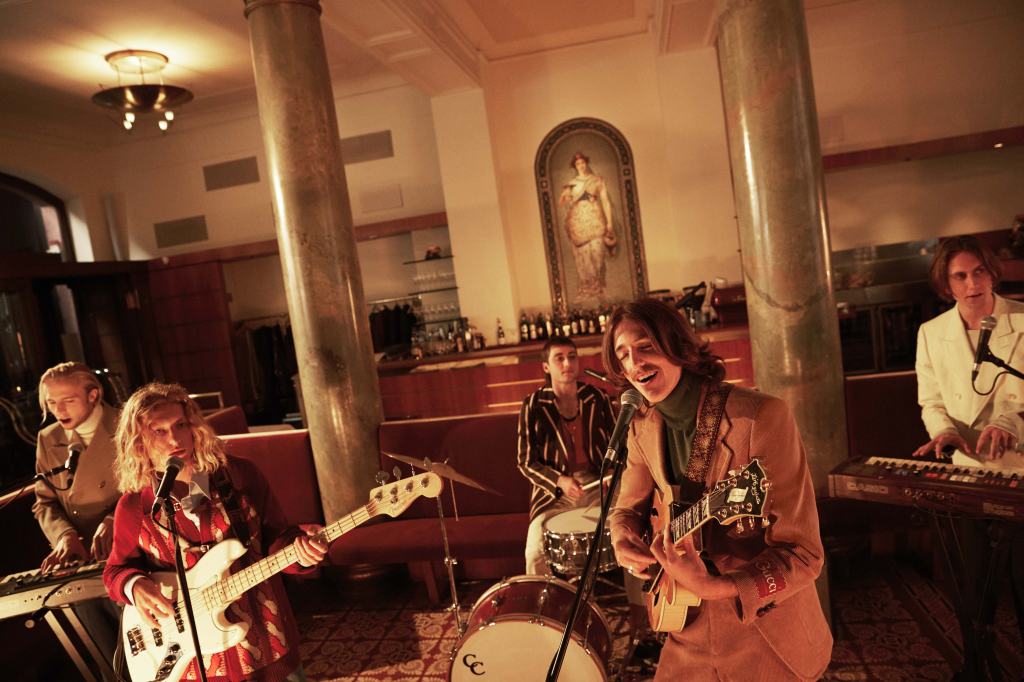 One London-based luxury goods investor said the mega-deal has provided much-needed clarity about the online fashion space as a whole.

“Before the deal, there was still a lot of uncertainty about where online luxury retail was going. Farfetch was doing well, but it really hadn’t hit a home run. What this deal has done is given investors a telescope into the future. They can see how online luxury is going to play out, and that the winner — the company that manages to fuse a marketplace with a wholesale model — will take all,” said the investor, who spoke on condition of anonymity.

The investor said the stock market reacted to the online luxury deal much in the same way as it responded to news of the Pfizer and Biontech vaccine earlier this month — with jubilation.

“There is so much uncertainty in the world right now that when investors feel they can see a little bit of light — even if they have to squint — they rejoice,” the person said.

Luca Solca of Bernstein said the “brilliant” share price performance of Farfetch has likely given Mytheresa “the idea that the stock market may receive a new, multibrand, digital luxury distribution platform well. COVID-19 has boosted consumer appetite for online shopping, both in the luxury goods space and elsewhere, and it seems that Mytheresa is keen to join the party.”

Mytheresa isn’t a big player compared with the billion dollar-plus YNAP and Farfetch businesses, but it is robust and profitable, and the investor said there will always be room for these multibrand, wholesale businesses — even among the titans.

In September, Mytheresa said consolidated net revenues for the fiscal year ended in June were up 19.4 percent to 450 million euros, with 3 percent of customers generating 30 percent of the business.

The overall sales figure includes online, which saw a 20 percent uptick in the 12-month period, as well as the men’s and women’s physical stores in Munich, Germany, where the company was born.

Although Mytheresa, which is now controlled by Ares Management and Canada Pension Plan Investment Board, did not reveal a profit figure for fiscal 2020, it said overall profitability grew “significantly.”

During the Neiman Marcus bankruptcy battles earlier this year, it emerged that Mytheresa was worth roughly $822 million in 2018, when the company’s ultimate owners moved it, controversially, to another part of the overall business. 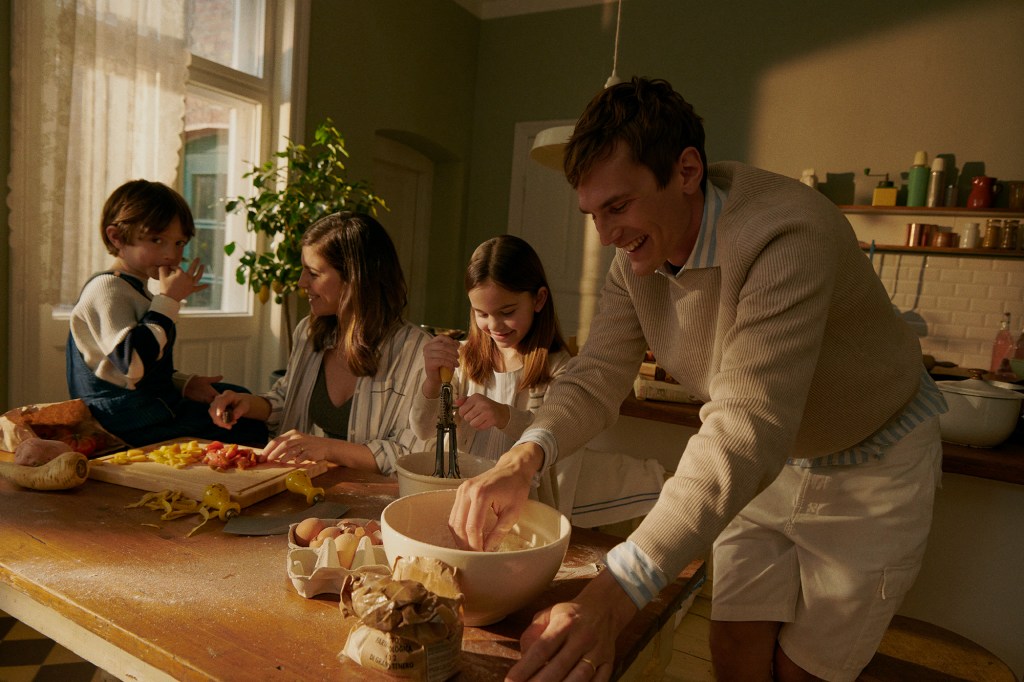 Russell Pointon, director of consumer and media at Edison Group, an investment research, investor relations and consulting firm, said it’s understandable that Mytheresa would want to strike now on the public markets.

He said the move to online versus offline retail, spurred by COVID-19 lockdowns, has been recognized by investors and has led to “significant share price performance by the beneficiaries through 2020. For the long term, investors will continue to seek to invest in online companies with strong positions in growth markets, such as Mytheresa.com.”

Pointon added that recent news about COVID-19 vaccines “has led to some sector rotation away from the online winners, such as Ocado and Zalando, as investors have sought exposure to more traditional/cyclical companies that performed poorly through the pandemic given their near-term prospects are likely much better than was being discounted. The recent pullback in valuations of the online companies, therefore, presents a better opportunity for long-term investors.”

While it is understood that Mytheresa’s new owners are still looking at a variety of options, including a private sale, sources familiar with the company said an IPO is, by far, the most exciting prospect on the table right now.