Demand for the luxury jackets isn't slowing down anytime soon.

On Tuesday, the Canadian retailer revealed plans to open six brick-and-mortar locations this year: two in Europe, one in the U.S. and three in Canada.

“Success in retail is about more than just selling things — it’s about helping people find the perfect product, while delivering exceptional service and creating a memorable experience,” Dani Reiss, president and chief executive officer of Canada Goose, said. “Canada Goose stores deliver on that and more. In addition to growing our footprint in Asia, expanding in Europe and broadening our presence in North America enables our fans to explore all of our collections in a unique and engaging environment and discover the story behind our products, unfiltered.”

Last fiscal year, the company opened five new stores, for a total of 11, including one in China.

The latest batch of shops can be found in malls and fashion capitals around the world, like Milan; Paris; Toronto and Alberta, Canada; and Minneapolis’ Mall of America. The European and U.S. openings will also feature a “cold room,” where shoppers can test out their parkas in subarctic temperatures. 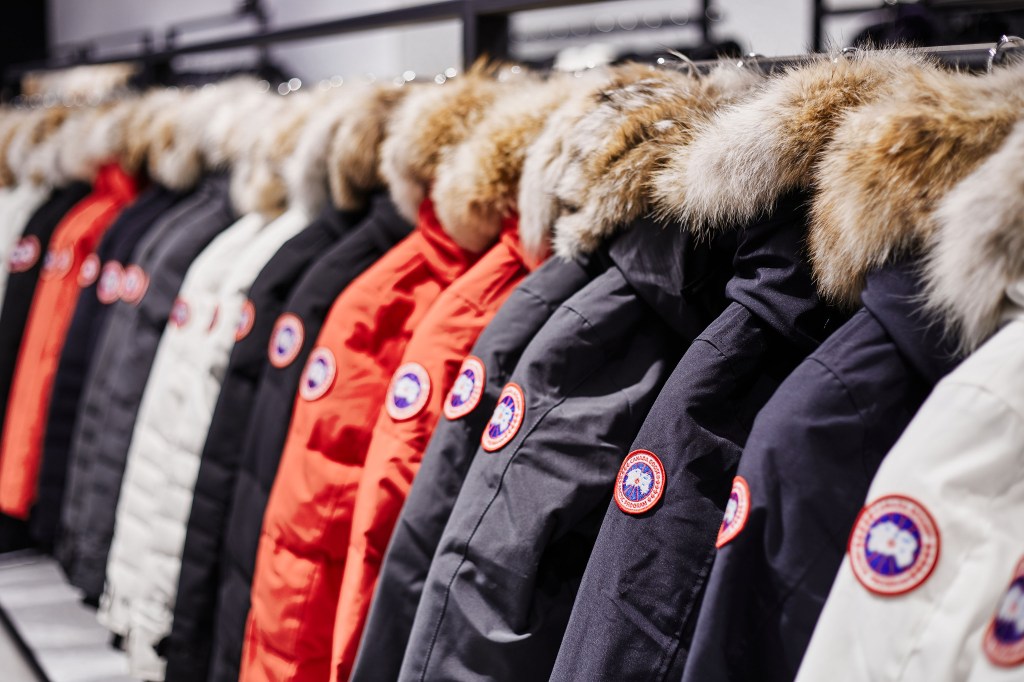 Canada Goose’s latest store openings come amid massive store closures in retail — with likely more on the way. But the demand for the luxury coats is so hot that shoppers will often stand in line for hours for the chance to drop $1,000 on a Goose.

Meanwhile, the company’s stock has grown more than 200 percent since its March 2017 initial public offering on the Nasdaq.

Some investors worried the company was growing too fast for its own good in its most recent earnings announcement, causing shares to drop.

But Reiss told WWD the same month that the company will continue to respond to demand — something that does not appear to be letting up anytime soon. Jackets often sell out in the retailers current locations. The addition of more stores is another sign of growing demand.

“The fact that ceo Reiss highlighted ‘growing our footprint in Asia’ in the release suggests that we are likely to hear more on Asia store growth when the company reports [fourth quarter] earnings,” Kate Fitzsimons, an analyst at RBC Capital Markets, wrote in a note. And she added, “Certainly the addition of three new stores in Canada Goose’s most mature market (Canada at 35 percent of sales [year-to-date fiscal year 2019]) suggests growth isn’t tapped out in its home market.”