The California-based action sports retailer hasn’t quite turned the corner, but first-quarter performance shows it might be on the right track. 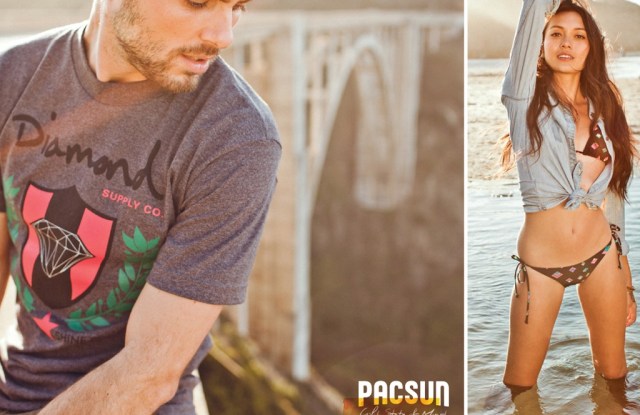 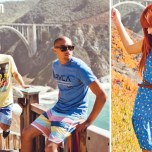 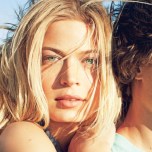 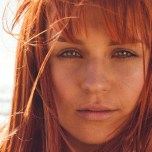 Pacific Sunwear of California Inc. hasn’t quite turned the corner, but the Anaheim, Calif.-based action sports retailer’s first-quarter performance shows it might be on the right track.

PacSun’s net sales from continuing operations rose 1 percent to $173.8 million from $171.9 million in the first quarter of last year, and comparable-store sales increased 1 percent. Gross margin picked up 430 basis points to 23.6 percent of sales versus 19.3 percent a year ago.

The results might harbinger a reversal of fortune for the long-suffering retailer, which registered comp declines of 1 percent, 8 percent and 20 percent in fiscal years 2011, 2010 and 2009, respectively. They come as PacSun has been jettisoning underperforming stores at tertiary malls. The company had 729 stores at the end of the first quarter and anticipates culling its store count to around 630 by yearend.

“We saw strong improvement in the second half of the quarter, and we really executed on every dimension financially that you would want to achieve,” PacSun chief executive officer and president Gary Schoenfeld told WWD. When asked about PacSun possibly turning the corner, he added, “I’m not prepared to put that stake in the ground based on one quarter, but there is a growing sense of optimism, and we will see how the balance of the year plays out. But I am encouraged by what I have seen.”

During an afternoon conference call, Schoenfeld suggested that PacSun’s momentum from the first quarter hasn’t ebbed in the second. “We are early in the quarter, but we are seeing positive comps continue so far in this quarter,” he said. PacSun has forecast same-store sales in the second quarter in the range of down 1 percent to up 4 percent.

Schoenfeld noted that women’s and men’s both comped up 1 percent, the first time both had increased since 2005. PacSun’s female customer “parallels our guy customer and the sweet spot continues to be in that late teens, early 20s” group, he said. “We all know that if you are successful in that age group, you will have the younger customers aspiring to be part of that.”

Efforts to reconnect with customers are getting a boost from a campaign dubbed Golden State of Mind that will cross print and online advertising, in-store imagery and gsom.com, a content-driven Web site launching Sunday.

“We have confused the customer over the past four, five or six years in terms of what we really stood for. Throughout the company’s first 20, 25 years, it was very clear that PacSun was the retailer bringing this new lifestyle and a world of new brands to consumers around the country. I think we lost our way a bit, chased more of the vertical retailers,” said Schoenfeld. “Importantly, Golden State of Mind brings us back to the authentic heritage, which was why PacSun was successful for so many years.”