Printemps Expands Overseas as It Seeks to Double Revenues

The French retailer will open its first overseas store in Doha, Qatar, in 2021, in addition to a smaller unit in Milan.

PARIS — Printemps is expanding overseas as part of an omnichannel strategy aimed at doubling the size of its business over the next decade, the department store chain’s chief executive officer Paolo De Cesare said on Wednesday.

The retailer will open its first department store outside of France in Doha, Qatar, in 2021 as part of the Doha Oasis project, which also includes a hotel, theme park, residences and entertainment facilities including a cinema.

It also plans to unveil a smaller store in the center of Milan by early 2021, as part of a planned expansion that will result in the opening of a total of five to 10 new units worldwide in the next decade.

In addition, Printemps said it was acquiring online home wares retailer Made in Design from investment company Gimv and founder Catherine Colin for an undisclosed sum, as part of a broader omnichannel push that will culminate in the launch early next year of its printemps.com luxury platform, as reported.

“Our vision for the next decade and what we are preparing to do is to become a leading global omnichannel luxury and lifestyle player,” De Cesare told reporters. “It is a major evolution compared to what we achieved and built over the last decade. We are adding a global dimension to our business, and we are adding an omnichannel dimension to our business.” 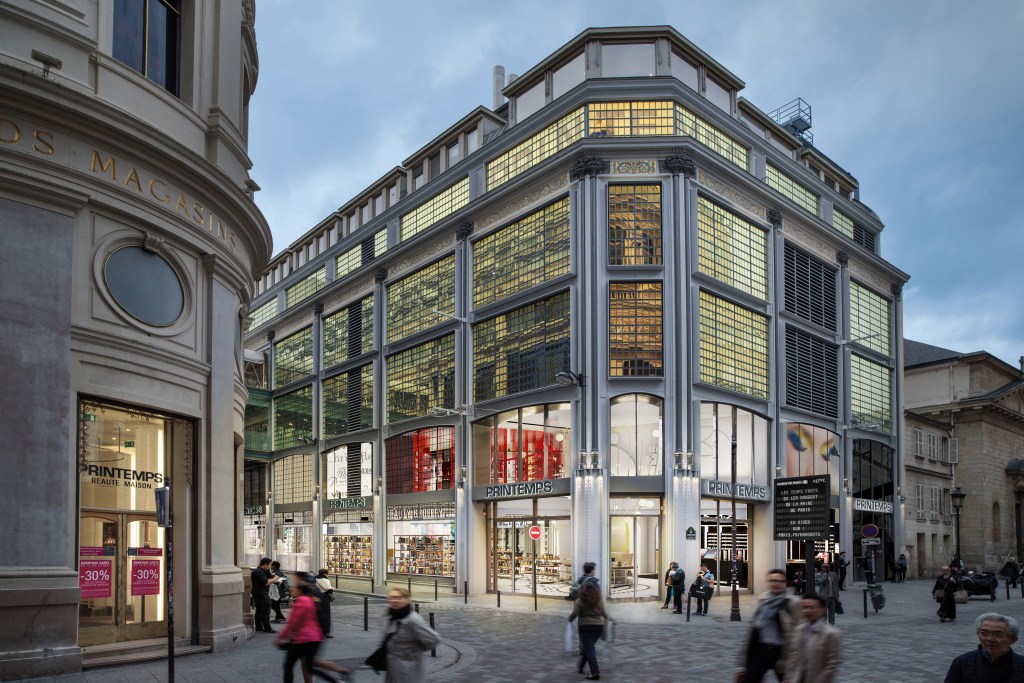 Printemps is following in the footsteps of rival Galeries Lafayette, which plans to increase its overseas network to 25 stores by 2025, with a pipeline of openings that includes stores in Milan, Luxembourg, Doha and Kuwait.

However, De Cesare said that while Printemps was open to working with regional partners, it would retain control over the management of the stores and product assortment.

“We will add flagships around the world that can help us build the awareness and the business outside of France,” he said. “We believe [this strategy] has the potential to double the business in the next decade.”

Printemps said its revenues increased 3 percent to 1.7 billion euros in the 2018-2019 financial year ended March 31, sharply impacted by the yellow vests antigovernment protests, which have hampered trading on Saturdays since they began last November. He estimated sales would have increased 6 percent without the demonstrations.