WWD has learned the company is in advanced talks with several potential investors who could inject new money into the struggling business and buy out existing stockholders. The designers did not reply to a request for comment Thursday.

Proenza Schouler is owned by the designing duo as well as private equity firm Castanea Partners, which bought a minority stake in 2015, and a group led by financiers John Howard, chief executive officer of Irving Place Capital, and Andrew Rosen, ceo of Theory (who both took personal stakes in the business).

The outside investors are all said to be ready to move on and frustrated with how the business has failed to grow and match the brand’s designer buzz.

Proenza has long been a favorite of the fashion establishment — winning the inaugural CFDA/Vogue Fashion Fund award in 2004 and racking up five CFDA Fashion Awards, including being named Womenswear Designer of the Year three times.

The hopes of a string of investors — from Howard and Rosen to Castanea and, presumably the next new backer or backers — have centered around taking that industry acclaim and the design talent of Hernandez and McCollough to build a mega business.

At least part of the financial funk at the brand can be attributed to bad timing. Proenza Schouler came of age when magazines ruled and then tried to make its big growth push in the era of Instagram. It was also focused on the traditional model of distribution — wholesaling to department and specialty stores as a plethora of direct-to-consumer labels popped up.

And the businesses getting the mega valuations have simply been coming from the more established and well-funded luxury groups, à la Kering’s Gucci, or from beyond the atelier, from the social media feed, the tech set or beauty.

Online luxury platform Farfetch went public in September and is valued at more than $6 billion and Kylie Cosmetics, launched in 2016, helped land the Internet superstar Kylie Jenner a magazine cover — Forbes — with a paper fortune of $900 million.

Proenza Schouler has been a much more traditional business in the increasingly nontraditional world.

One fashion investor who is not involved in the business, but familiar with the process, said the company’s “costs are out of control.”

In general, the brand is seen as being heavy on the art side of the fashion equation and light on the commercial aspect. The brand was said to have sales approaching $85 million when Castanea bought in — but has yet to reach anywhere near the potential its supporters see. 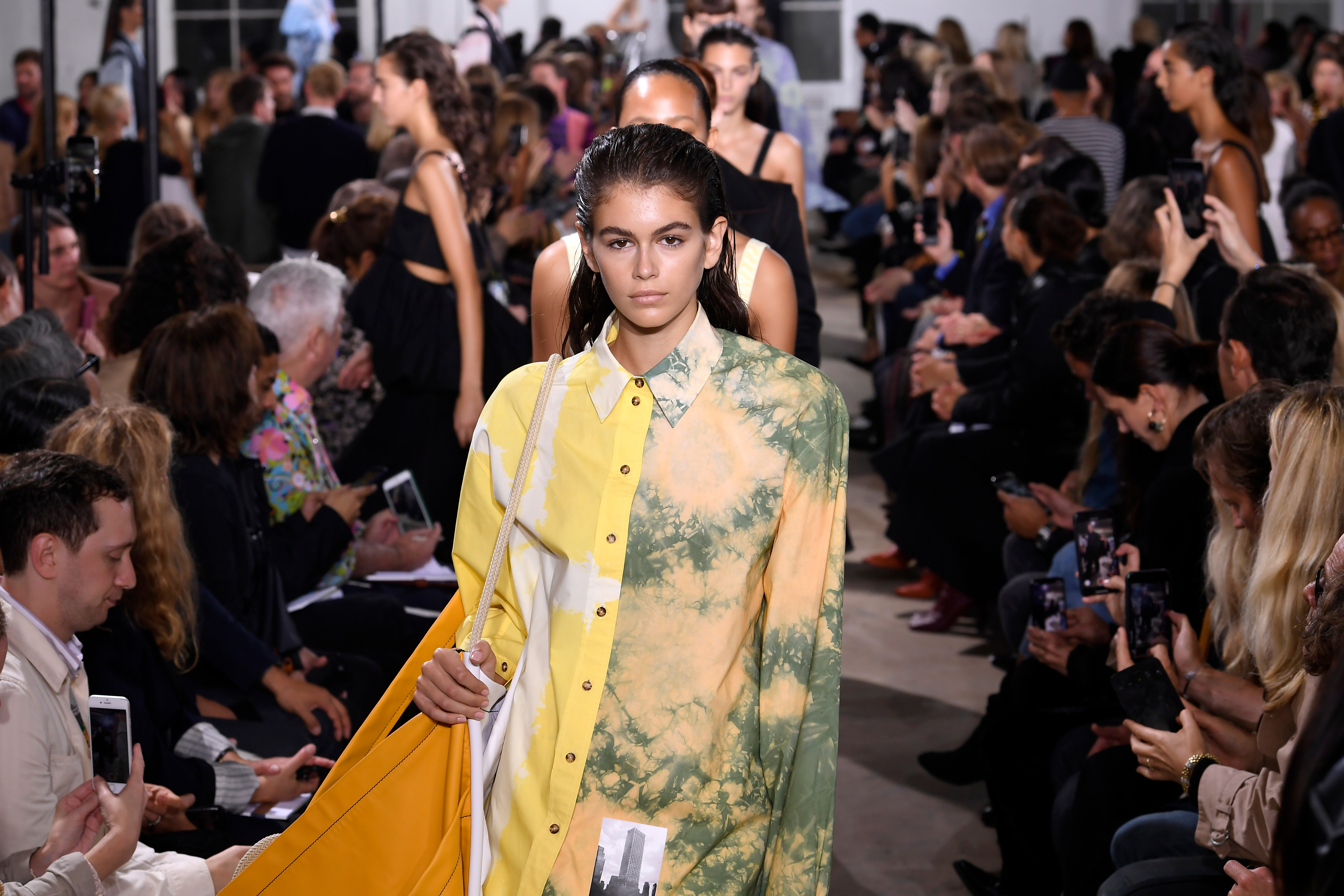 Lately the company is said to have been struggling financially and crunched for cash. It has been making moves to realign its business and make sure the brand is presented in the proper light, axing its Madison Avenue store and moving its fashion show from the Paris calendar to New York.

Proenza Schouler does have a limited-edition makeup collection with Lancôme this fall and a fragrance business with L’Oréal that is lucrative, but overall the beauty business is not seen as significant.

This summer, Ron Frasch, a director at the company and an operating partner at Castanea Partners, was said to be quietly testing the market investor appetite for the brand. But Frasch brushed off those rumors and said at the time: “People are always going to be listening to interested partners, but we have nothing going on at Proenza.”

Frasch, a former president and chief merchant at Saks Fifth Avenue, served as interim ceo at Proenza Schouler for a little more than a year before Judd Crane was brought in two years ago.

There was talk that McCollough and Hernandez were dissatisfied at their own label, but now they are said to be pleased with the prospect of another capital infusion and what it can mean for their business.

Clearly, there is much more to be done — for Proenza Schouler and the industry at large.

In September, WWD asked the designers to sum up the state of American fashion and they said: “People are trying to figure out what’s next. The younger generation of American designers seems to have also fractured, each going our own way, doing what feels right for each of us. Everyone seems to be trying to come up with ways to modernize the sometimes archaic system of fashion, whether that be see-now-buy-now, showing during pre-collection markets, which are when the bulk of sales actually occur on a wholesale level, and most importantly, how to reach the consumers directly, bypassing traditional media and retailers.”