Stinging from a 7.9 percent drop in fourth-quarter profits, retailer is going to test new store layouts and new merchandise categories.

By Evan Clark and Sharon Edelson on February 23, 2012
View Slideshow 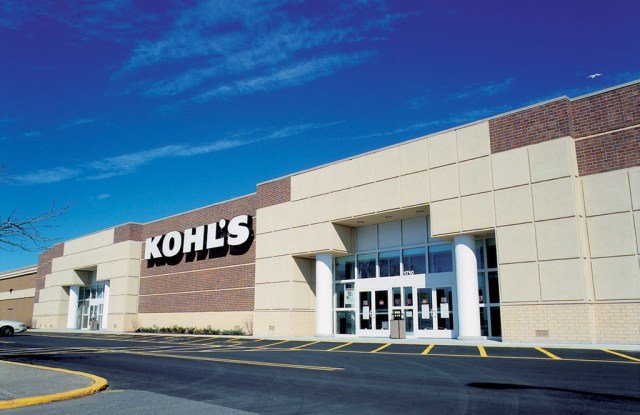 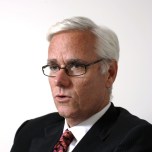 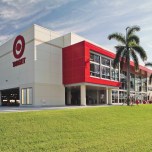 Kohl’s Corp., stinging from a 7.9 percent drop in fourth-quarter profits, is going to mix up its approach by testing new store layouts and new merchandise categories while funneling more money to the Web and cutting back on store openings and remodelings.

“We lost some of our leadership in the price element of our value equation,” said Kevin Mansell, Kohl’s chairman, president and chief executive officer on a conference call with analysts. “We didn’t have enough consistent excitement in our merchandise content and our sense is our marketing message did not cut through, especially in a highly promotional fourth quarter.”

Kohl’s average price rose 7.4 percent in the quarter, but units per transaction slipped 7 percent and the number of transactions per store fell 2.5 percent.

Mansell acknowledged the company’s shortfalls, but also painted a picture of the broader retail landscape as it adjusts to the encroaching growth of e-commerce. Kohl’s is a part of that trend itself, with Web sales of $1 billion last year and projected growth of 40 percent in the area this year.

“Online sales have grown substantially for all retailers, but a significant amount has cannibalized brick and mortar stores,” he said. “Reviewing the results and returns on both our new stores and, more importantly, our remodeled stores, we are changing our [capital expenditure] plan to open fewer new stores and remodel [fewer] stores this year. This is part of an overall plan to introduce a new prototype store layout, to reflect the need for space allocation changes within the store, and the expansion and introduction of new categories and new brands to our customer.”

Mansell said the firm “will be bringing in new partners into the…Kohl’s store environment.”

The company opened 40 stores last year and remodeled 100 and plans to cut that to 20 new stores this year and about 50 remodels.

Kohl’s is also going to be working hard to get out its pricing message, which Mansell said would be “very, very obvious” to consumers in its marketing.

The ceo said he was not making “a wholesale change in our business model,” but strengthening the goods in the stores and clarifying its message.

Kohl’s is in pitched competition with J.C. Penney Co. Inc., which ceo Ron Johnson is reinventing with a simpler pricing strategy and message as well as shop-in-shops.

Kohl’s fourth-quarter net income fell to $455 million from $494 million a year earlier. Accounting for the impact of share repurchases, diluted earnings per share rose to $1.81 from $1.66, topping analyst estimates by 1 cent.

Sales for the quarter slipped 0.3 percent to $6.02 billion from $6.04 billion as comparable-store sales fell 2.1 percent.

This year, Kohl’s expects comps to increase 2 percent and to produce earnings per share of $4.75 — less than the $4.95 analysts were expected.

At Target, profits declined 5.2 percent in the fourth quarter, but the retailer beat Wall Street estimates. Income for the three months totaled $981 million versus $1.04 billion a year earlier. Given the impact of share buybacks, diluted earnings per share were $1.45 in both quarters. Adjusted earnings of $1.49 a share came in 9 cents ahead of analyst estimates.

For the full year, Target posted earnings of $2.93 billion on sales of $68.47 billion, comp gains of 3 percent. Credit card revenues for the year tallied $1.4 billion.

It was the broader picture that Gregg Steinhafel, Target’s chairman, president and ceo, focused on.

“For the full year, our U.S. businesses generated 14.3 percent growth in adjusted earnings per share, and we experienced our strongest growth in comparable-store sales since 2007,” he said. “As we look ahead to 2012…we’ll continue to invest in our store, online and mobile channels, open our first CityTarget locations in July and prepare for the opening of our first Canadian Target stores in early 2013.”

Steinhafel said Target is on track to reach $100 billion or more in sales, and earnings per share of $8 or more, by 2017. The Minneapolis-based retailer has earmarked $2.5 billion for capital expenditures in its U.S. retail segment and $800 million for the Canadian business.

Target is bullish on Canada, where on Thursday it opened a pop-up shop in Toronto for Jason Wu for Target, the retailer’s latest fashion collaboration. Kathryn A. Tesija, executive vice president of merchandising, said the retailer would continue launching designer collaborations even as it unveils in May the next phase of its partnership platform, The Shops at Target. “General beauty and apparel led our discretionary categories [in terms of sales increases],” Tesija said. “We’re starting to see improvement in the better and best price points with some of our more fashionable collections, some must-have items and C9 in activewear.”

The quarter ended on Jan. 28 for all three companies.