On Thursday, the busiest day of the quarter's retail reporting season, the evidence of heavy promotions and weak traffic at stores this fall was omnipresent. 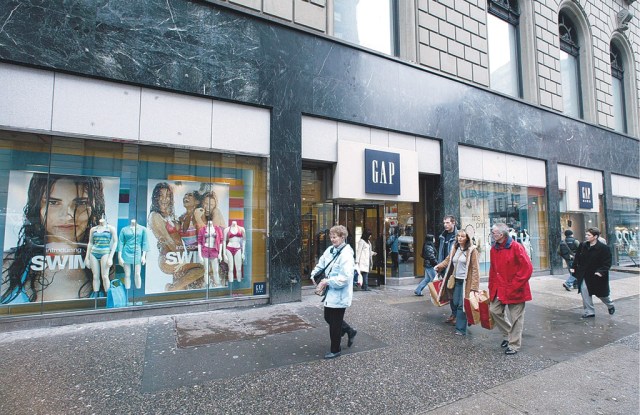 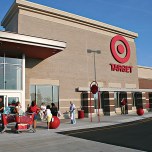 Promote now — and worry about the margins later.

That seems to be the mind-set of U.S. retailers as they get set for the all-important holiday season, which in some cases has already begun but will hit full speed next week. On Thursday, the busiest day of the third-quarter retail reporting season, the evidence of the heavy promotions and weak traffic endured by stores this fall was omnipresent, as was their combatively promotional orientation going forward.

“The weak sales trend that began in July continued through the quarter,” said Mike Jeffries, chairman and chief executive officer of Abercrombie & Fitch Co., on a Thursday morning conference call. “While the sales trend improved in October, this was largely related to a step-up in promotional activity and the anniversarying of certain events, such as [Hurricane] Sandy.” A&F saw sales decline 11.7 percent in the quarter and is “prepared for conditions to remain difficult in the fourth quarter and intend to manage the business accordingly.”

Gregg Steinhafel, chairman, president and ceo of Target Corp., cited “constrained” spending in the U.S. and results with its new Canadian operations in his discussion with analysts of the company’s 46.4 percent earnings decline. He said the company will focus on “key holiday categories, like toys and electronics,” and cautioned against paying too much attention to the six fewer shopping days between Thanksgiving and Christmas. Target also cut its outlook for the year, which hit its share price.

While investors were pleased to see Gap Inc. exceed earnings per share expectations for the third quarter, albeit just by 1 cent, the company’s guidance for the fourth quarter fell below analysts’ expectations. Glenn Murphy, chairman and ceo of Gap, suggested that consumers could be tired of the retail industry’s constant drumbeat of promotions. “We are really trying to make sure we don’t become predictable, trying to be a little more provocative and find different ways to express value,” he said on the company’s late-afternoon conference call. “It is the job of the marketers to speak in a way that it doesn’t cause [consumer] fatigue.”

Ross Stores Inc. matched analysts’ expectations for a profit increase, but, its proclivity for conservative guidance notwithstanding, disappointed Wall Street with its forecast for a 1 to 2 percent comp increase in the current quarter.

Michael Balmuth, vice chairman and ceo of Ross, predicted “the most intensively competitive and promotional holiday selling period in recent years. To compete in this tougher climate, our merchants have acquired a wide array of exciting and sharply priced name-brand fashion and gifts to appeal to today’s value-focused holiday shoppers. However, it is difficult to know if the compelling bargains we offer will be able to fully offset the impact of a more difficult external environment.”

The silver lining in many of the reports concerned improved business conditions in the last month, as the government shutdown, unseasonably warm weather and even the higher gas prices of the summer faded into many consumers’ memories.

Here are highlights from Thursday’s results.

Buckle Earnings, Comps Down in Q3 >>