The company plans to continue paring back its operations to focus on the Quiksilver, Roxy and DC Shoes businesses. 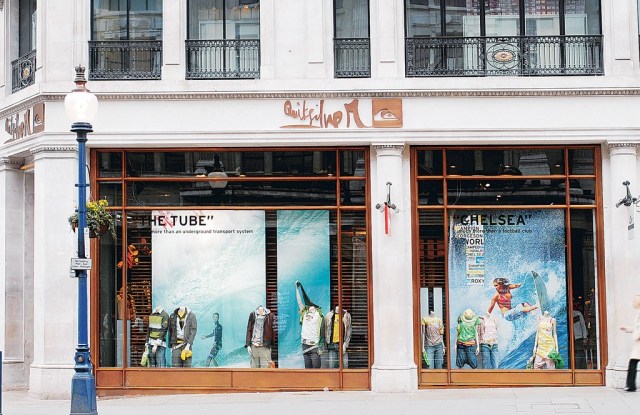 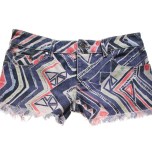 Quiksilver Inc. plans to continue paring back its operations to focus on the Quiksilver, Roxy and DC Shoes businesses.

The Huntington Beach, Calif.-based company said Tuesday that it is looking to sell its Surfdome, Hawk and Moskova brands as well as its Maui and Sons licensed business.

The firm recently completed the sale of its Mervin Manufacturing snowboard subsidiary for $58 million, purchased the minority interests in its joint ventures in Mexico and Brazil and established a 60 million euro, or $79.3 million at current exchange, European credit facility with Eurofactor.

“These transactions represent additional milestones in executing our multiyear profit improvement plan,” said Andy Mooney, president and chief executive officer of Quiksilver. “We used a portion of the Mervin proceeds to invest in our high-growth subsidiaries in Mexico and Brazil, and we now own 100 percent of our operations in both countries.”

He said the corporate downsizing “will allow management to focus on expanding our three core brands — Quiksilver, Roxy and DC Shoes — along with driving additional operational efficiencies.”

Quiksilver agreed to sell Mervin to Extreme Holdings Inc. on Oct. 23. Financial terms weren’t disclosed at the time of the agreement. The snowboard firm had sales of $32 million in the preceding 12 months.

The Mervin transaction continues Quiksilver’s slow departure from the equipment market. It sold ski maker Rossignol to Chartreuse & Montblanc for $50.9 million in late 2008 after paying about $320 million for the company in 2005.