The CEO is continuing his push to raise prices and trim operations at the brand to come out of the pandemic stronger.

Over 20 million have dressed their Bitmoji in Ralph Lauren, including CEO Patrice Louvet, center.

For Patrice Louvet, president and chief executive officer of Ralph Lauren Corp., the silver lining in the storm of the last year has been the opportunity to supercharge the brand’s push to boost price points, become more digital and tighten the operating structure, most recently by cutting the firm’s real estate portfolio.

“We remain very focused as a team on emerging from this period in a stronger position than we came into it,” Louvet told WWD in an interview after third-quarter results were released Thursday. “We’re making good sequential progress as we execute our strategies.”

But the business is still down year-over-year.

Revenues for the three months ended Dec. 26 fell 18.2 percent to $1.43 billion from $1.75 billion a year earlier. Revenues fell 21 percent to $715 million in North America and dropped 28 percent to $316 million in Europe while increasing 14 percent to $330 million in Asia, where life has returned to something closer to normal in China after the initial COVID-19 lockdowns.

On a conference call with analysts, Louvet said: “Europe was the most challenging segment this quarter, with the majority of our stores closed for a full month of the key holiday period. In addition to the government-mandated shutdowns, there were significant operating and travel restrictions throughout the quarter, which have continued into our fourth quarter to date.

“In many ways, the second and third wave restrictions have been more disruptive than the first wave of shutdowns we experienced last spring as they vary greatly by market and by day,” he said. “Third-quarter traffic headwinds were partly mitigated by a strong acceleration across our own and wholesale digital channels in Europe.”

Louvet’s five-part strategic plan includes attracting new consumers; energizing core products; expanding by geography and channel; leading with digital, and operating with discipline — and it’s a plan that Ralph Lauren has stuck to during the pandemic.

Ralph Lauren is following up its September move to cut 15 percent of its workforce, or 3,600 positions, by reducing its physical footprint, from office space to stores to distribution centers.

The real estate shift comes in three areas. The North American corporate office footprint will be reduced by up to 30 percent, up to 10 stores will be closed pending lease negotiations and North American distribution operations will be consolidated.

All told, the company’s slimming down is expected to lead to pre-tax expense savings of $200 million to $240 million.

In addition to operating with a smaller workforce, Louvet noted: “We’ve learned to work in new ways. We want to integrate that as we think about the future of work. As we look to the future, the office is still the center of gravity for the company. We know people, to be creative, like being with each other.”

That is just one of the many ways in which the company is on the move.

Prices for one, are moving up.

Ralph Lauren’s average unit retail price increased 19 percent in the quarter as the brand attracted younger customers online and continued to whittle away at its department store and off-price business.

“What I really like about these new customers is that they’re coming in as full-price customers, they are high-ticket, higher-margin customers,” the CEO said in the interview.

The company has been taking on a much more digital marketing approach, building its social media following to 45 million with more than 20 million users — including Louvet himself — dressing their Bitmojis in Ralph Lauren, changing outfits a total of 550 million times.

But there’s work to do in the U.S. The company said sales through its own digital channels increased by 10 percent in North America, but were up by more than 70 percent in Europe and Asia.

Louvet said the company is resetting its North American website, which had grown “very dependent” on an international customer stocking up, adding volume but not much to the bottom line. Now the site is being refocused on the growing domestic business. 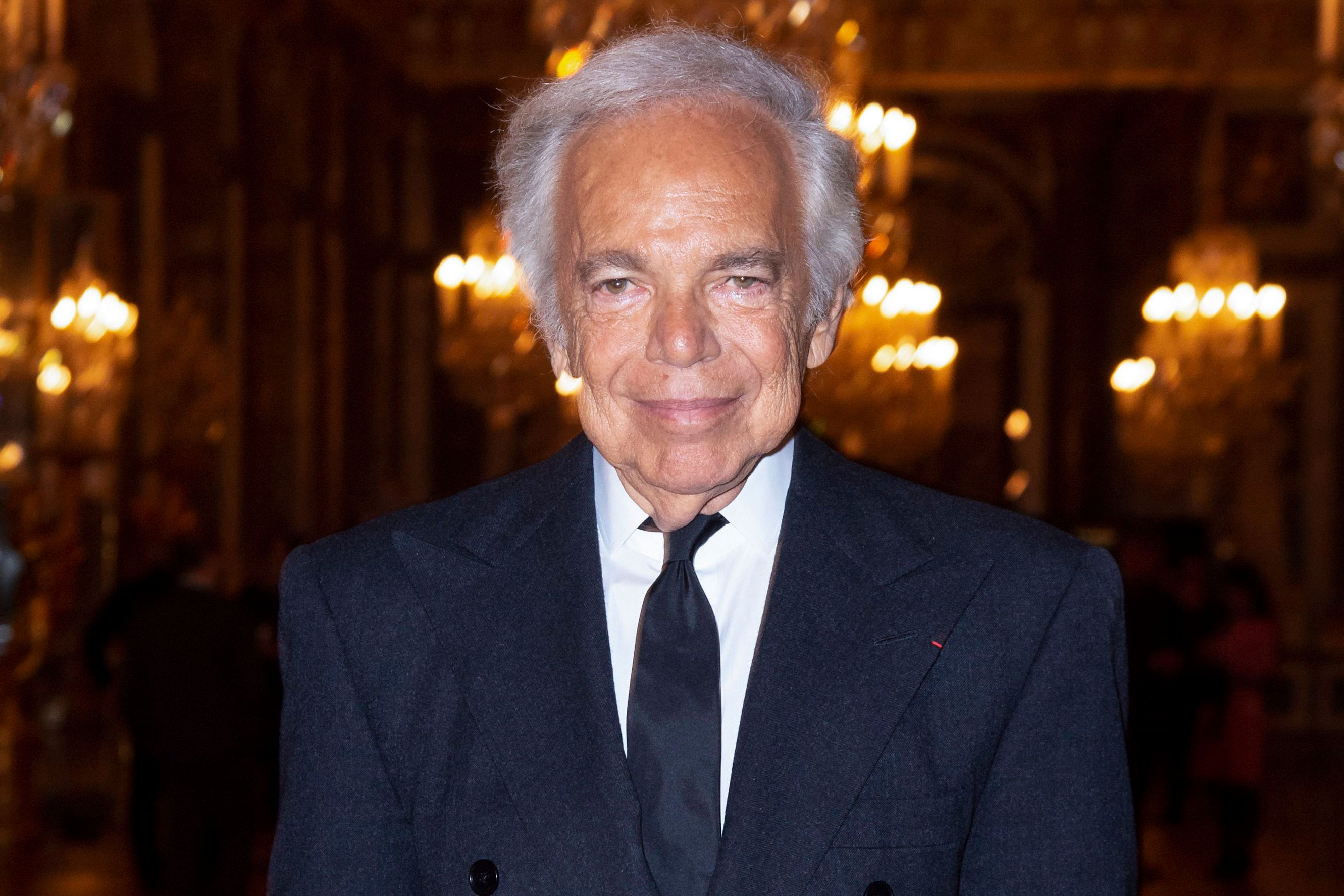 The story at Ralph Lauren is clearly continuing.

Executive chairman and chief creative officer Ralph Lauren said: “For more than 50 years we have stayed true to a set of values that define us — among them timelessness, quality, perseverance and optimism. And in this period of great challenge and change, it is these values that are enabling us to authentically and deeply connect with our consumers around the world.”