Ceo Patrice Louvet has pulled the brand out of 200 wholesale doors, cut inventories, raised prices and is encouraging a little experimentation.

Patrice Louvet, president and chief executive officer of Ralph Lauren Corp., is feeling pretty good — and that’s a trick in the age of the coronavirus.

Despite a huge hit to revenues for the first quarter ended June 27, when the top line shrank by 65.9 percent to $487.5 million, Louvet pointed to the company’s strengths in an interview with WWD and seemed energized by many of the changes sweeping through the business, including the firm’s recent move to pull out of 200 wholesale doors in North America.

That’s not to downplay the pain  — net losses tallied $127.7 million in the quarter, down from earnings of $117.1 million a year ago — but Louvet, like the brand he is responsible for, is optimistic.

“We have a true lifestyle brand that can flex across categories, that can respond to consumer needs,” Louvet said. “We’re not pigeonholed into one or two definite product categories.”

So when home, loungewear and ath-leisure are strongest among consumers — as they are now — Ralph Lauren is able to take advantage and then emphasize other parts of its business later as trends evolve and consumers eventually give up their stay-at-home nesting impulse.

Financially, the ceo said the company “entered this crisis in a position of strength.” The firm now has $2.7 billion in cash and investments on hand and $1.9 billion in total debt, including a recent $1.25 billion bond issuance in June.

“We’re feeling quite good on that front,” said Louvet, who noted the company also took early action to clear inventories, down 22 percent at the end of the quarter, to be in a position to protect the brand.

Certainly the rapid consumer shutdown justified some big changes. Business has been tough all around.

But even with Louvet’s upbeat message, investors expected a better performance and traded shares of the firm down 4.5 percent to $66.58 on Tuesday.

Still, the dramatic declines in profits and revenues have been accompanied by some more positive results. Digital comparable sales growth rose to 13 percent, with digital operating margin expanded more than 1,000 basis points compared with a year earlier.

Ralph Lauren’s average unit retail price increased 25 percent, driven by geographic and retail channel mix shifts and the company’s continuing efforts to elevate the brand and improve the quality of its sales (the underlying AUR is up by high-single digits). 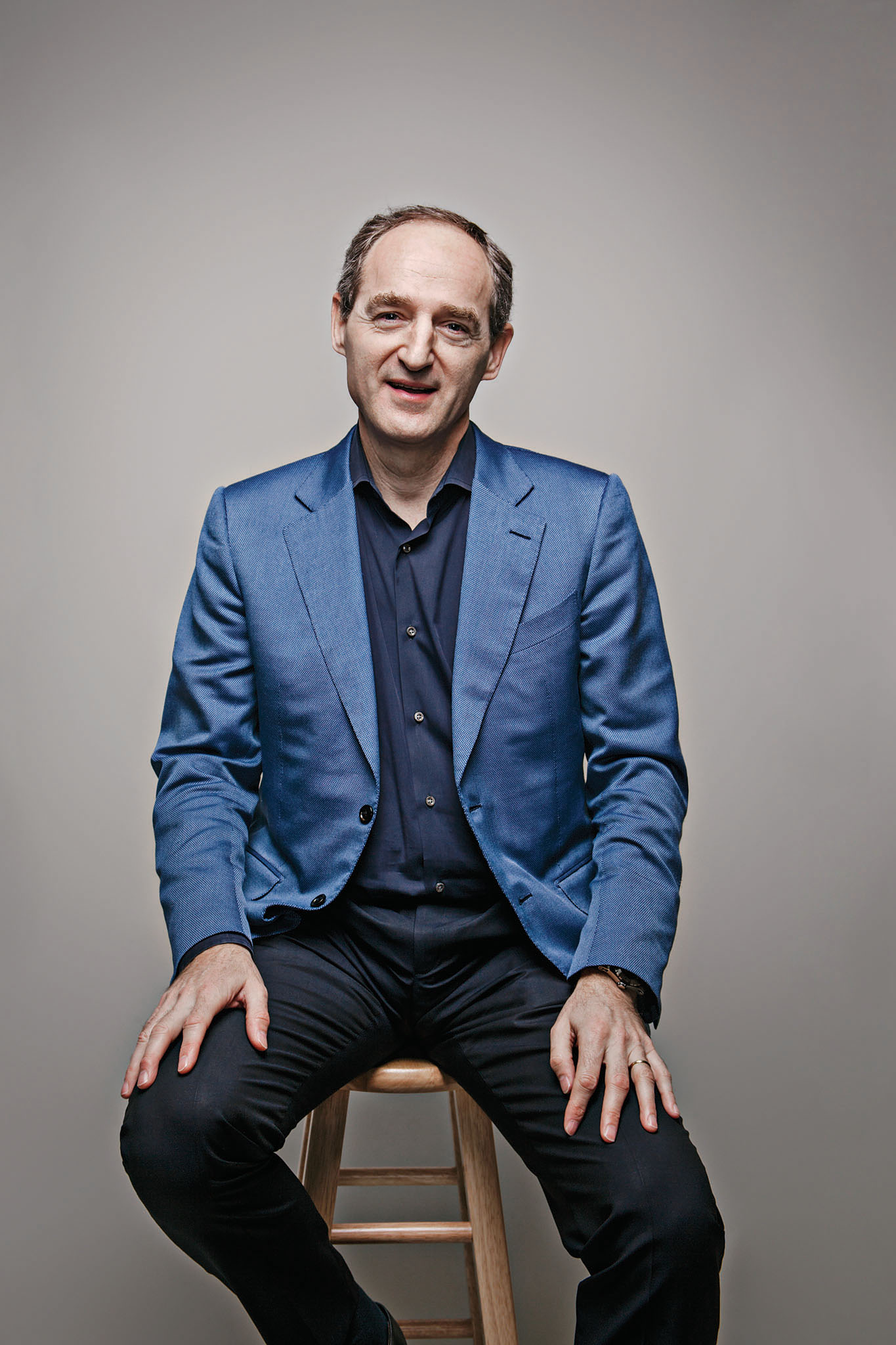 All the change in the market has Ralph Lauren supercharging its transformation, which includes going after a new generation of shoppers, energizing core products and leading with digital.

“The focus for us going forward is [direct-to-consumer] first,” Louvet said. After this comes digital commerce, through the firm’s own site and others.

That drove the company to pull out of 200 brick-and-mortar wholesale accounts in the U.S. over the past few weeks.

The ceo said that will help the company and its outside retail partners “really focus” on the top doors so “we can showcase the brand in the right way.”

If 15 years ago, a top brand like Ralph Lauren pulling out of 200 wholesale doors would have been blockbuster news, it is more a sideline today, especially with so many department stores struggling. Neiman Marcus Group is bankrupt and reorganizing, Lord & Taylor filed for Chapter 11 on Sunday and faces a possible liquidation and even the relatively strong Nordstrom has closed stores.

With people at home and glued to their screens, digital is now soaking up even more attention.

“Our ambition and our vision here is one-to-one marketing,” the ceo said.

Some version of that is starting to crop up, nudged along by COVID-19.

Louvet said the company has started doing virtual appointments with customers in its factory outlets, as well as in its full-price stores.

“We love all of our consumers,” Louvet said. “We want all of them to have a wonderful experience.”

Customers also tend to spend about twice as much, compared with the average transaction, when a sales associate is walking them through the story virtually and even trying things on for reference.

As business proceeds slowly and along new and unexpected paths, the company is treading carefully into the back half of the year and toward the holiday season.

“We are really keen to make sure we don’t get ahead of ourselves from an inventory standpoint,” Louvet said. “We’re approaching holiday cautiously. We have strong chase capabilities that have expanded over the last year.”

And there could just be some new things in the mix at Ralph Lauren.

“This notion of learning and testing, that’s something that we’re spending more time on as a company, which is to experiment, try something,” Louvet said. “The only failure is the failure of learning. Try. Experiment. It may work, it may not work, but it’s going to [lead to] new avenues.” 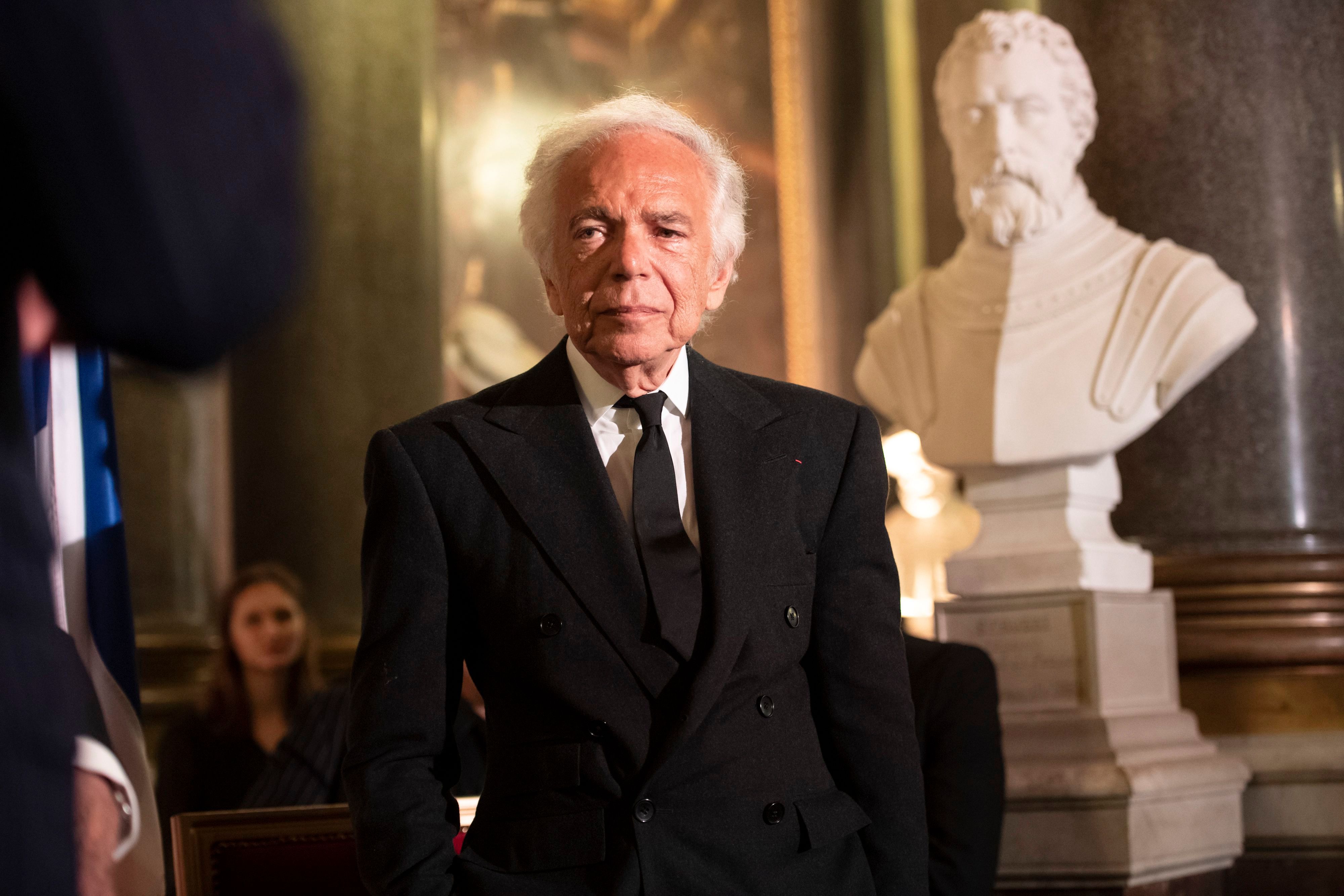 “We are living through an incredible period of change — whether related to the devastating spread of COVID-19 around the world or the call to systemically address racial injustice,” Lauren said. “Through it all, we are focused on continuing to build a business that stands the test of time — staying true to who we are while taking action that enables us to deliver our brand vision for decades to come.”