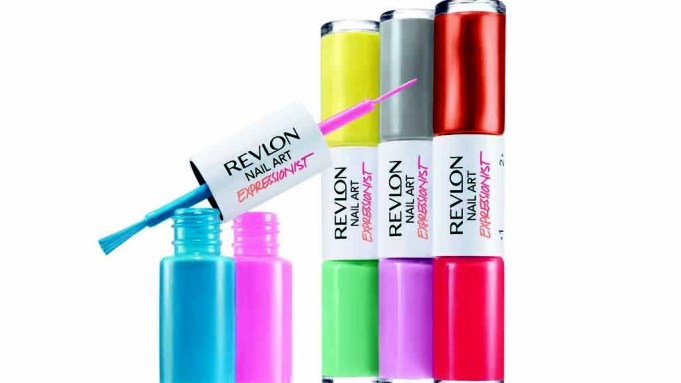 NEW YORK — Shares of Revlon Inc. fell 6.7 percent to $19.16 Thursday after the beauty company swung to a first-quarter loss, due in part to hefty refinancing charges.

For the period ended March 31, the firm reported a loss of $6.9 million, or 13 cents a diluted share, compared with a year-ago profit of $8.5 million, or 16 cents a share. The company attributed the bulk of the quarterly loss to a $16.9 million after-tax charge related to the 2013 refinancing of its senior notes and the amendment of its bank term loan.

Wall Street anticipated earnings per share of 26 cents on sales of $351 million.

In the U.S., which makes up roughly half the company’s business, sales rose 4 percent to $192.1 million, driven by higher demand for Revlon and SinfulColors color cosmetics and Pure Ice.

Sales in the Asia-Pacific region declined 4.5 percent to $53.6 million, due in part to the impact of unfavorable currency fluctuations and lagging demand for Revlon color cosmetics in China. Currency volatility also affected sales in the Europe, Middle East and Africa region, which logged an 11.1 percent decline, or sales of $40.7 million.

“The consumer is out there still buying product,” president and chief executive officer Alan Ennis told WWD. “The opportunity for us is to continue to bring innovation to the marketplace.”

According to the ceo, products such as nail art and lip products will continue to drive business in the U.S. At the same time, some of the trends from the Asia market, such as beauty balms and color control creams, are catching on in America as well.

“What we’ve seen over the past couple of years is the trends in Asia are hitting the West market,” noted executive vice president and chief operating officer Chris Elshaw, who added that Western trends are becoming increasingly popular in Asia, as well.

“The lines are eroding,” Elshaw said.

Next up for Revlon, which just entered the Russian market at the end of last year, will be the introduction of a line of liquid color lip balms, CC creams and eye makeup remover.

Revlon, which improved its capital structure by refinancing its senior notes, amending its bank term loan, reducing interest rates and extending maturities on its debt over the first quarter, has its sights set on more acquisitions in the future.

In a separate filing with the Securities and Exchange Commission Thursday, Revlon disclosed Ennis’ compensation. In 2012, the ceo’s total compensation rose 5.2 percent to $3.23 million from $3.1 million in 2011. His salary increased 1.2 percent to $921,235, as his nonequity incentive plan compensation expanded 7.7 percent to $2.2 million. Ennis’ other compensation, which included car allowance, 401(k) contributions and life insurance premiums, remained relatively flat at $65,989.

Because of vesting schedules and fluctuating stock values, stock and option awards aren’t necessarily realized by the named executives but, in accordance with SEC requirements, are reported to the SEC at “grant date fair value.”