It has not been a good year for retail.

Faced with the rise of e-commerce, the habit of Millennials to spend more on experiences and less on stuff and tough competition all around, more retailers are either closing completely or pinning their futures on fewer stores.

More than 1,875 fashion-focused stores are closing and the broader retail cuts are even more severe. Fung Global Retail & Technology is projecting 9,452 store closings this year, up 53 percent from the number of doors that went dark amidst the Great Recession in 2008.

Here, a reckoning of the retailers that have decided to fold up at least some of their shops this year. Many of retail’s biggest name are among those cutting back, including Macy’s Inc., Sears Holdings Corp., J.C. Penney Co. Inc., Abercrombie & Fitch Co., Ralph Lauren Corp., Sears Canada. and, most recently, J. Crew Group. 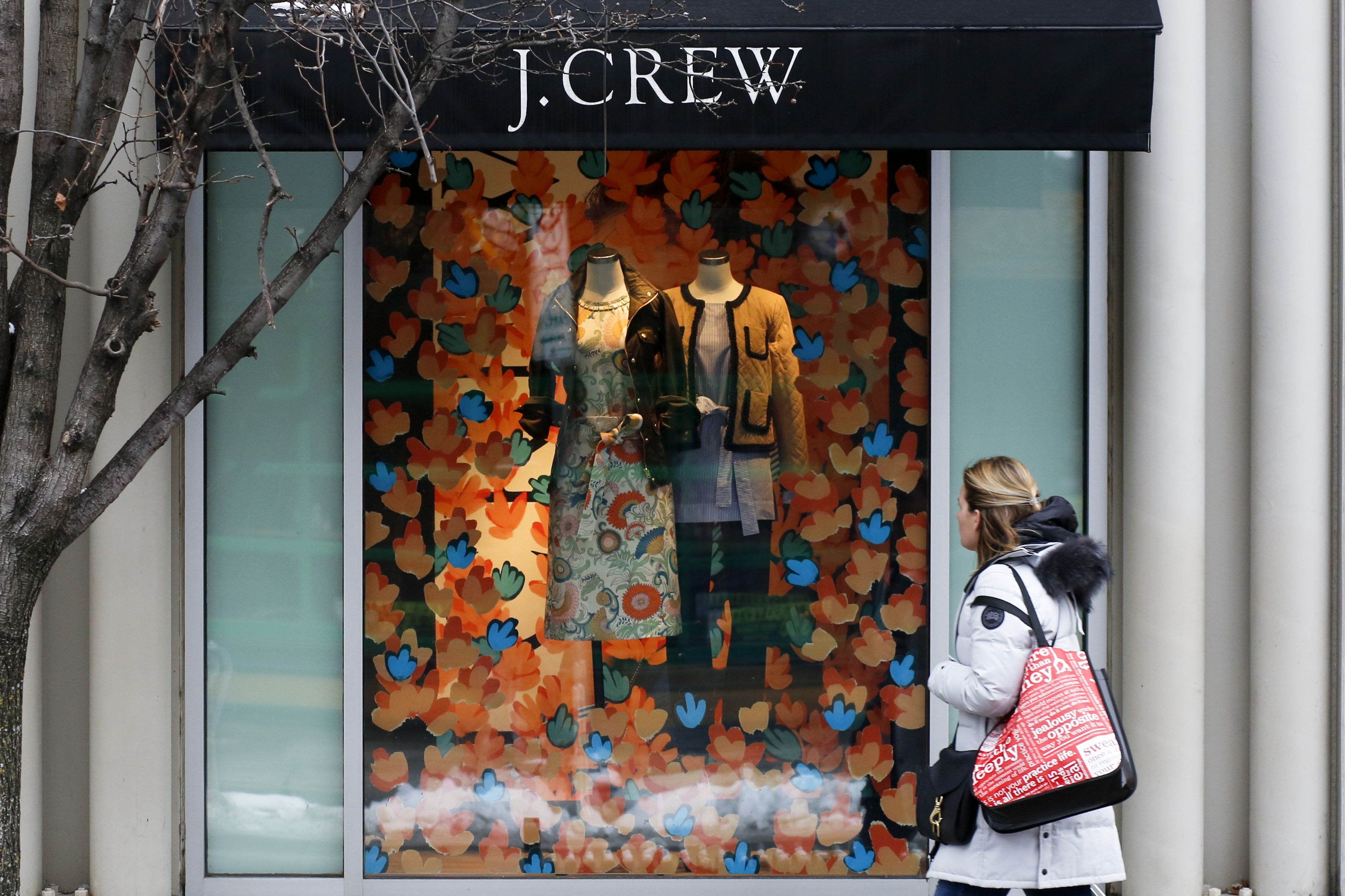 Shedding More: The company had already planned on cutting 30 stores this year, but added another 20 to the tally as it reported a 9 percent drop in comparable-store sales for the third quarter.

Change Up: “We recognize that in order to drive top-line growth, we must evolve our business model from a traditional brick-and-mortar specialty retailer to a digital-first omnichannel business. We are committed to driving outsized growth with our strong e-commerce capabilities, complemented with a more appropriately sized real estate footprint.” — Michael Nicholson, chief operating officer 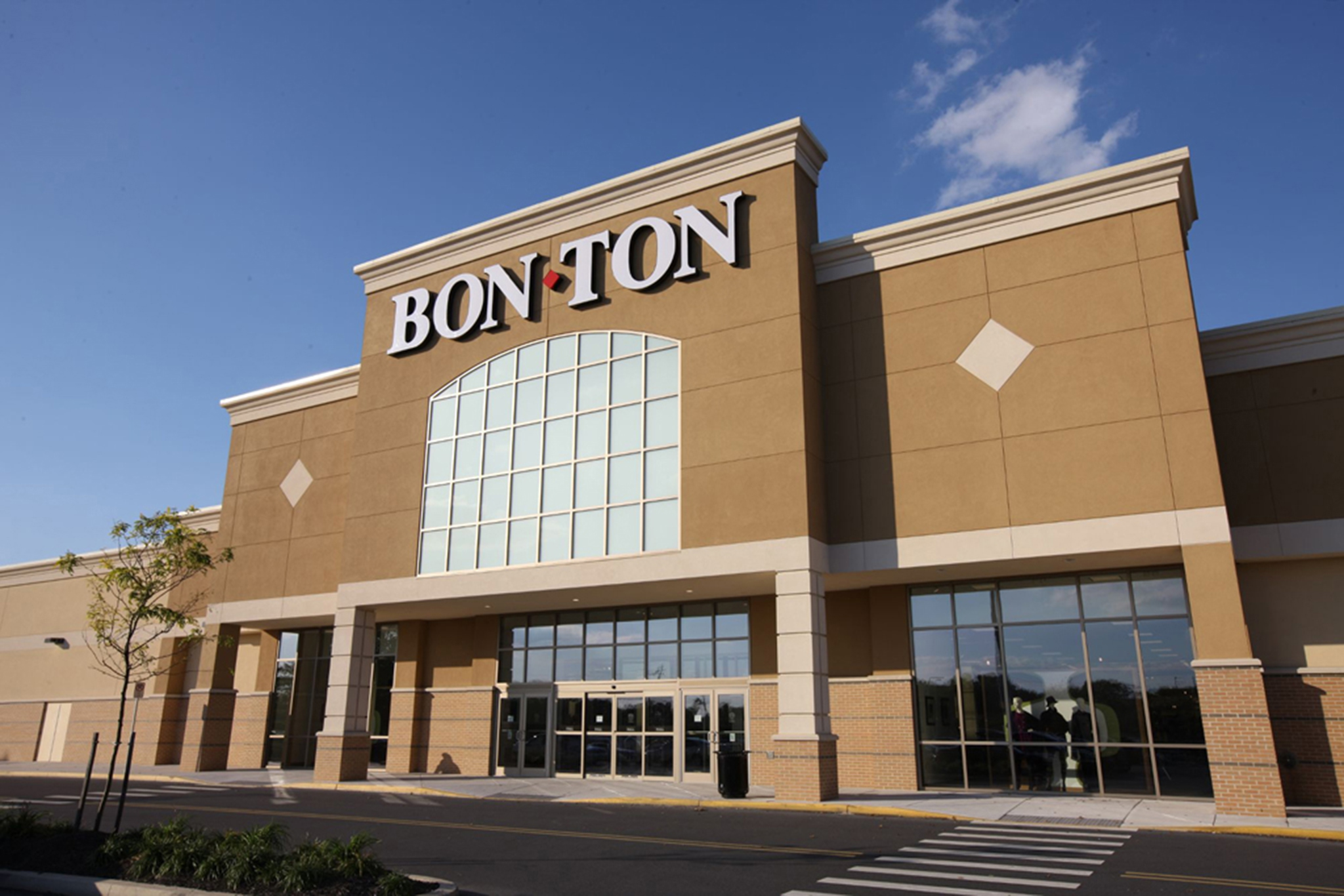 Two Score: To build a more productive base, the company said it would shutter at least 40 of its 260 doors through 2018.

On the Move: “We are executing with a sense of urgency as we work to enhance our merchandise assortment, drive growth in omnichannel, and implement a more focused marketing strategy to improve traffic and customer engagement.” — William Tracy, ceo since August 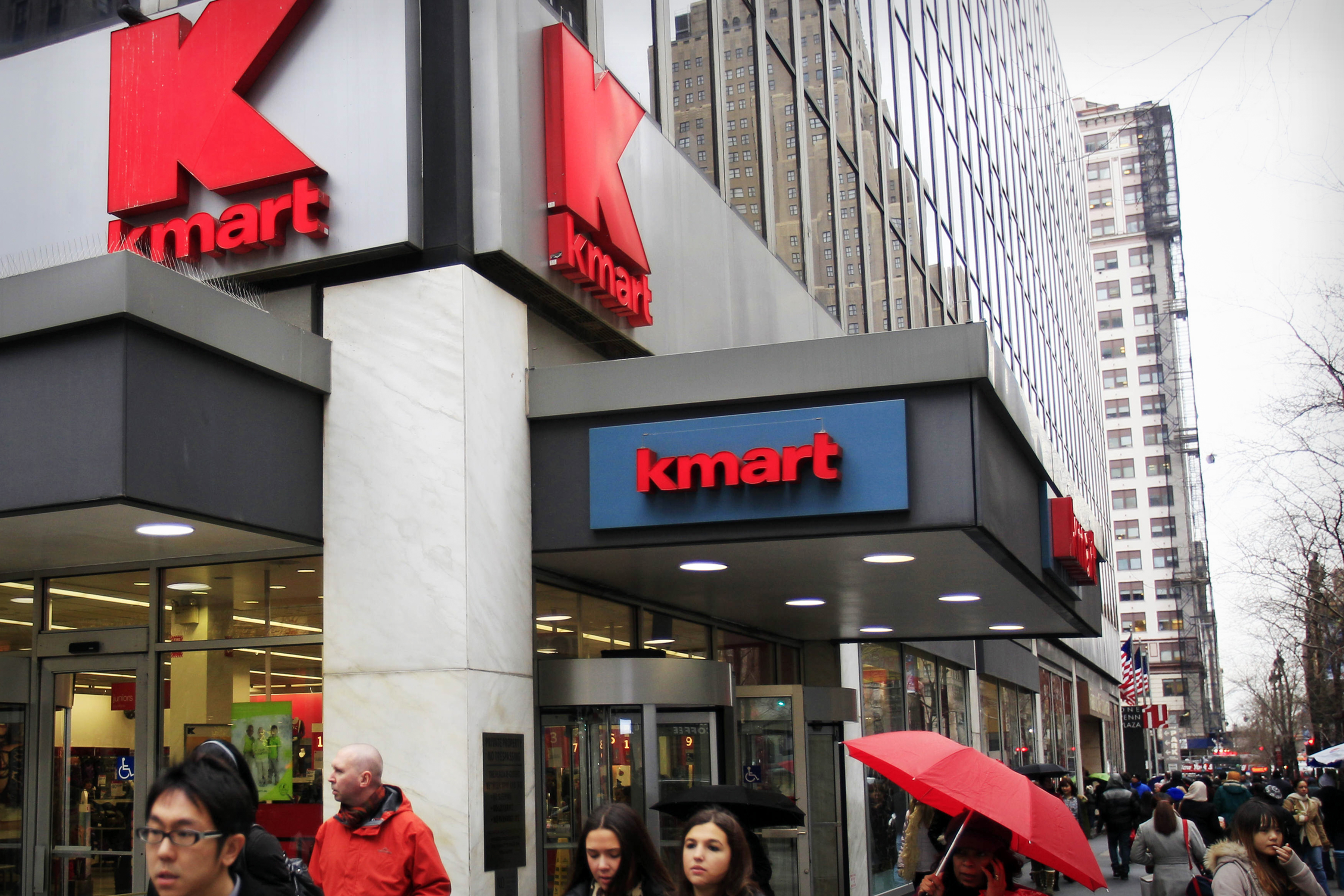 Adding On: The retailer said it would close 45 Kmart stores and 18 Sears stores — adding to the 350 stores already pegged for closure this year.

Second Look: The company said it “continues its strategic assessment of the productivity of our Kmart and Sears store base and will continue to right size our store footprint in number and size.” 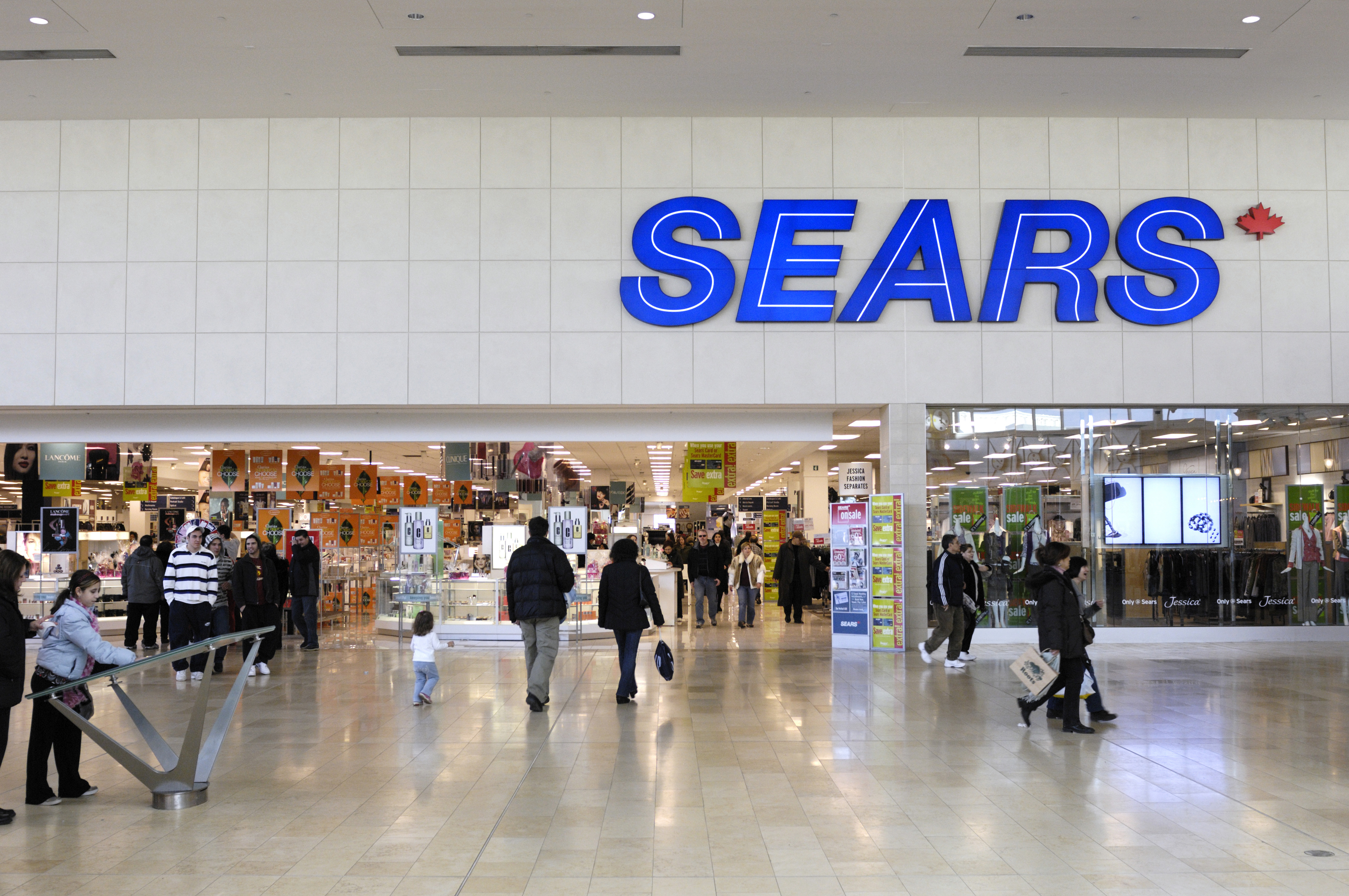 North of the Border: The northern cousin of Sears Holdings Corp. fell into bankruptcy with plans to close some stores, but had to throw in the towel and started liquidation sales across its fleet in October.

Warning: The retailer cautioned that it was having some trouble, cautioning in June, “While the company’s plans have demonstrated early successes, notably in same-store sales, the ability of the company to continue as a going concern is dependent on the company’s ability to obtain additional sources of liquidity in order to implement its business plan.” 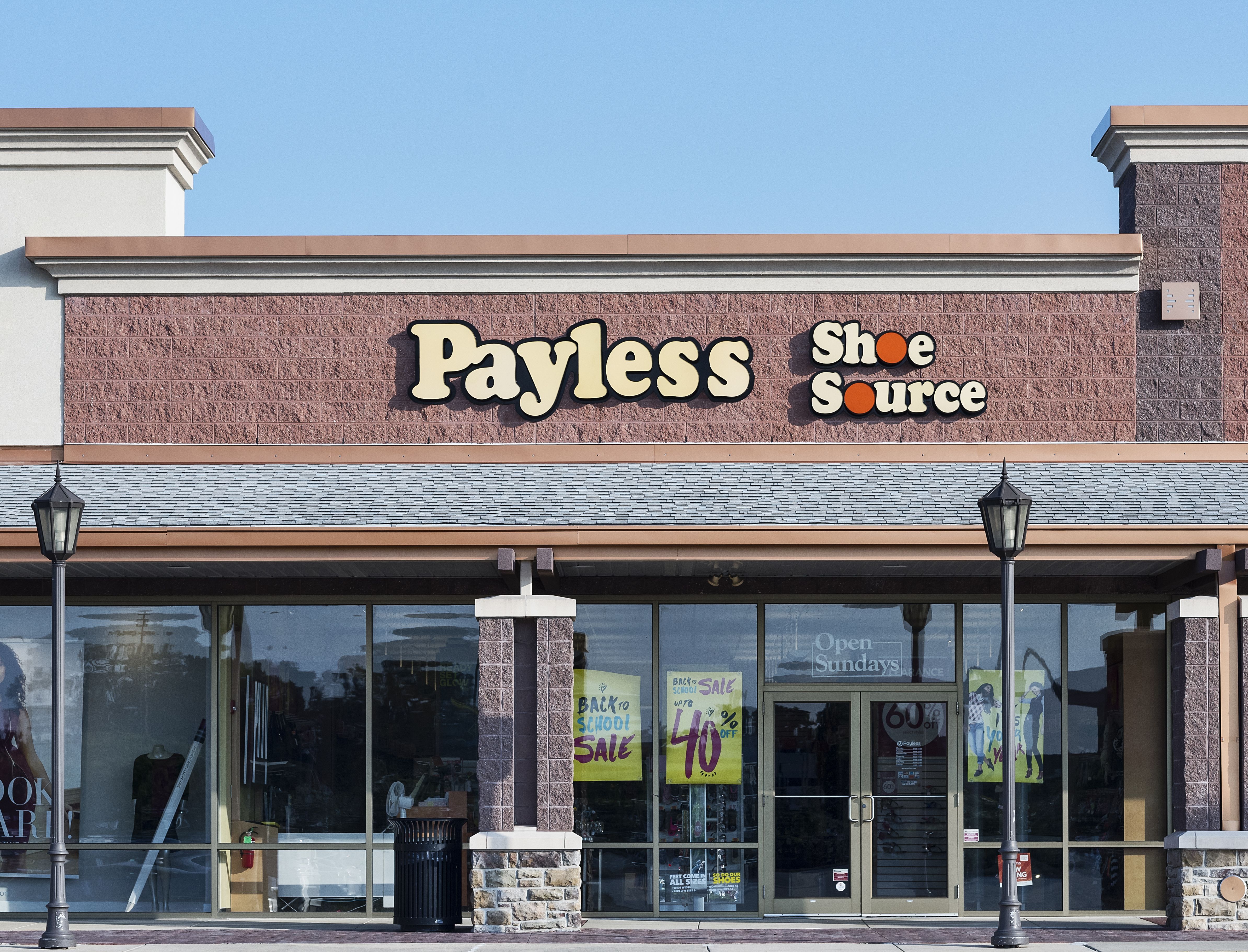 Waves of Closures: The discount shoe giant went bankrupt in April and received court approval to shutter 389 doors. It asked to close another 408 stores in late May. 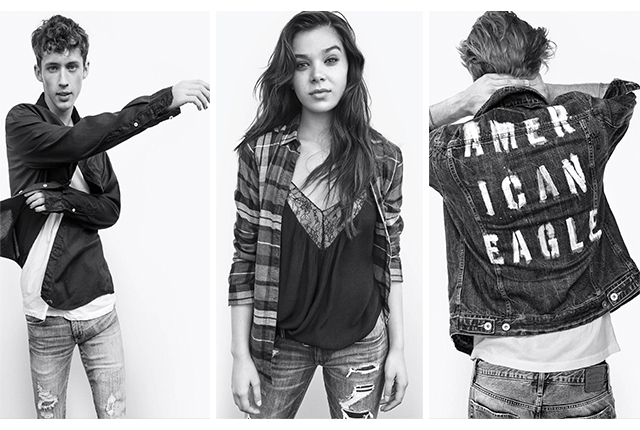 More Aggressive: Company executives told analysts on a conference call that they were looking to be a little more aggressive on store closures.

But Carefully: “We want to do it in a smart way so when we do close a store, we pick up those sales and we pick up those profits. We just don’t want to close stores to close stores. We want to figure out how to optimize and maximize those sales so when we do close, we’re able to keep the majority of [the sales].” — Jay Schottenstein, chairman and chief executive officer 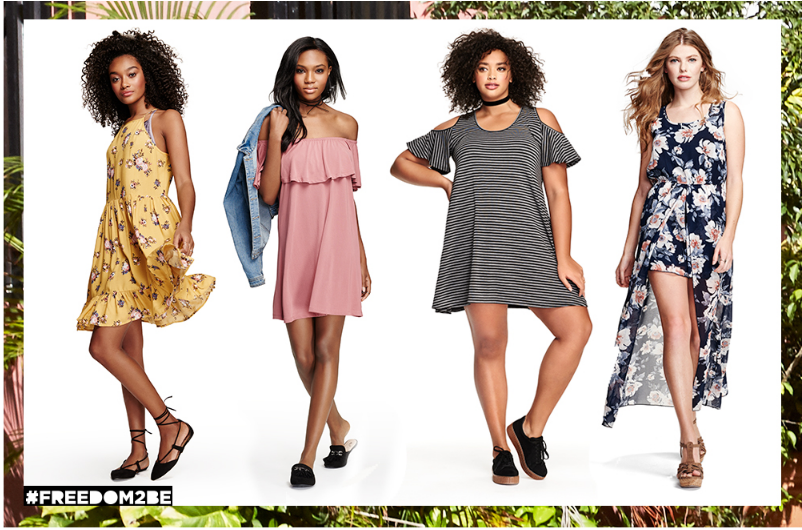 Bankrupt: After months on the Chapter 11 watch list, the retailer, which was taken private by Apax Partners in a $1.1 billion deal in 2013, succumbed to its debts and filed for protection from creditors.

Smaller Footprint: “These actions are being undertaken with the goal of strengthening the company’s balance sheet, achieving a more efficient cost structure and concentrating resources on a tighter retail footprint in order to pave the best path forward for Rue21.” — Melanie Cox, chief executive officer 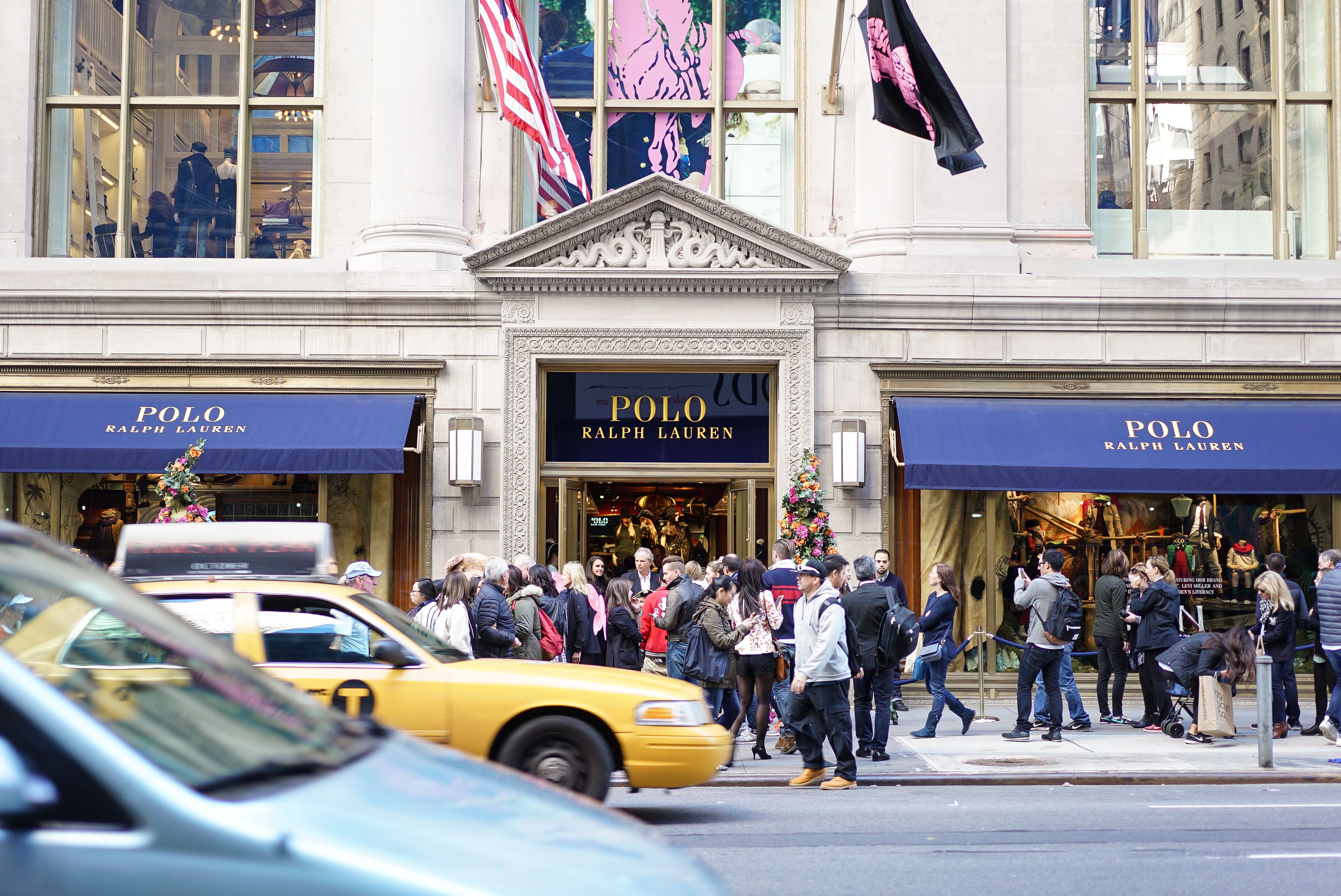 Quick Closure: Ralph Lauren opened its first Polo flagship at 711 Fifth Avenue in September 2014, only to reverse course as part of its “continued commitment to optimizing its store footprint.”

Still in Town: Product from store will be integrated into its Ralph Lauren men’s and women’s flagships on Madison Avenue and its downtown locations. The company continues to have seven stores in New York as well as its Polo Bar Restaurant. 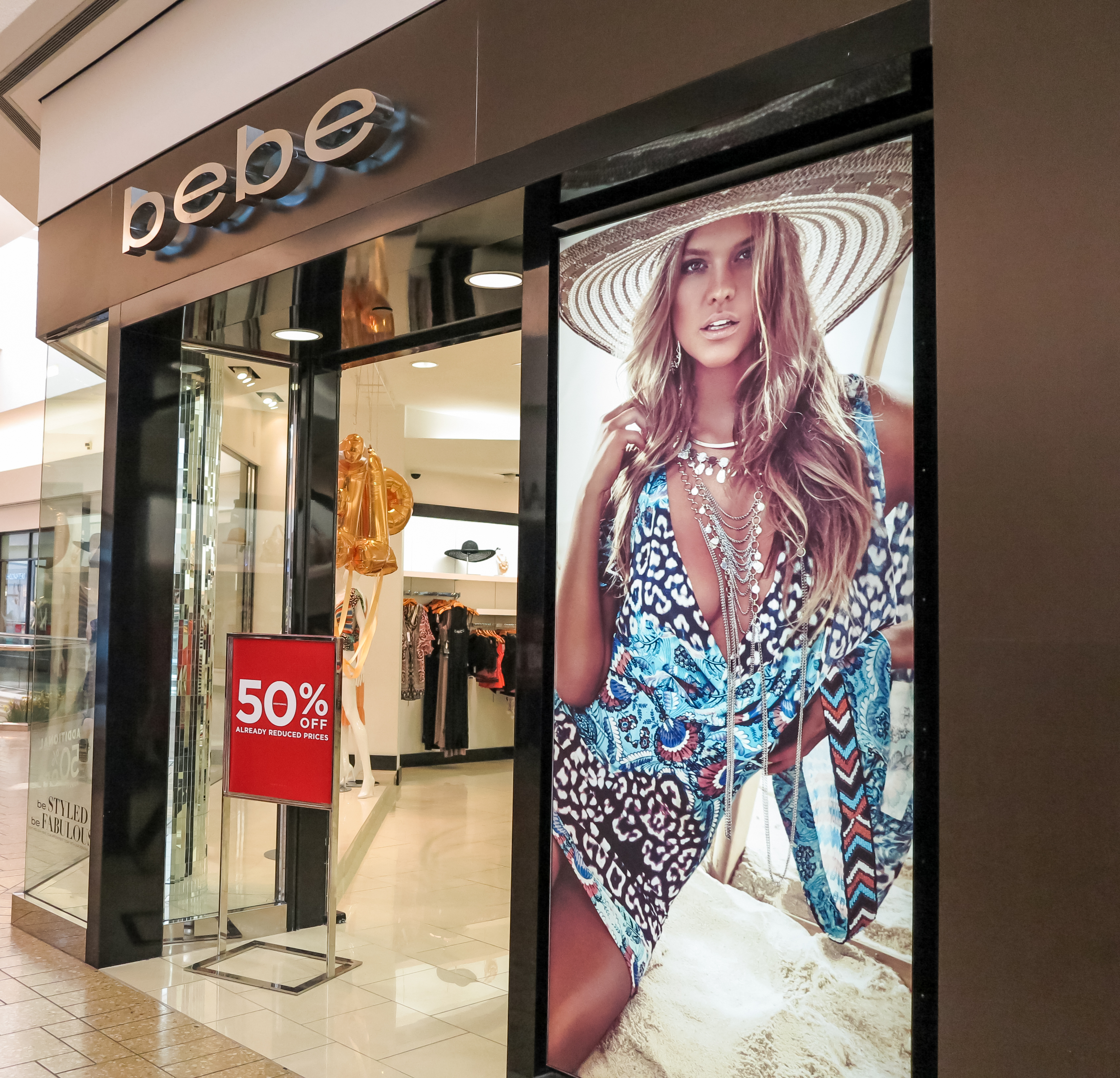 The Disappearing Store Base: The struggling retailer, which hired B. Riley & Co. to help it explore its strategic alternatives, is shutting all its doors and moving to an online-only model. 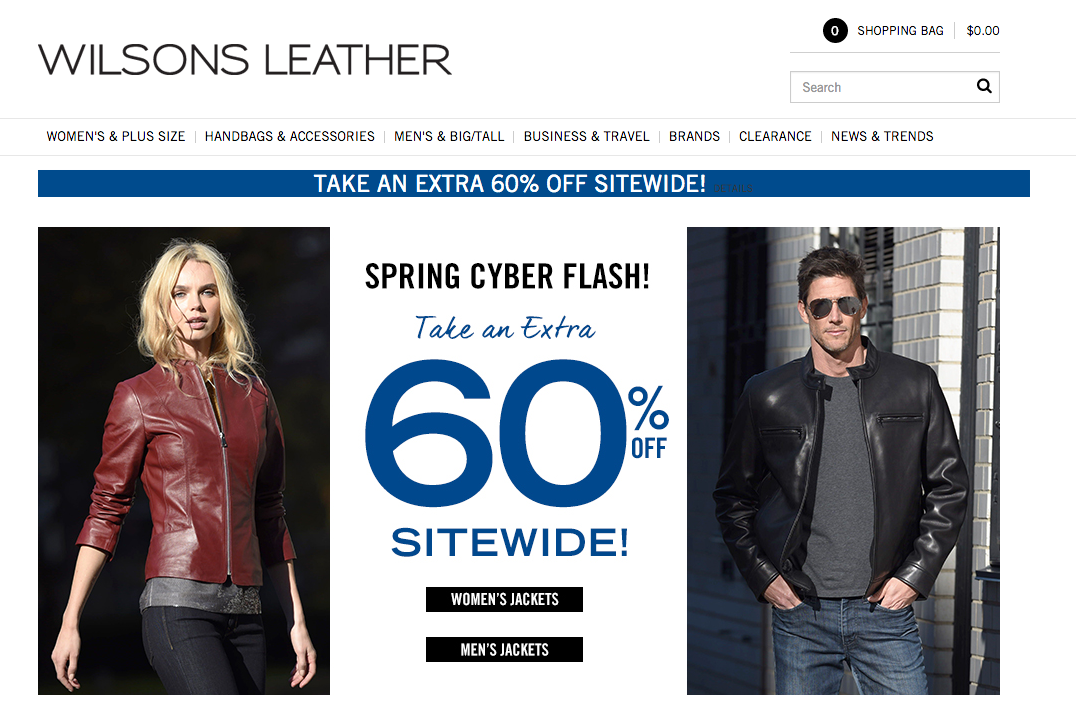 Losing Out: The company’s Wilsons Leather and Bass retail losses widened to $57 million last year from just $2 million in 2015.

More Closing Ahead: Chairman and chief executive officer Morris Goldfarb said that another 55 doors will be closed next year, although some locations will be taken over by the Karl Lagerfeld brand, which G-III has a stake in, and also DKNY. 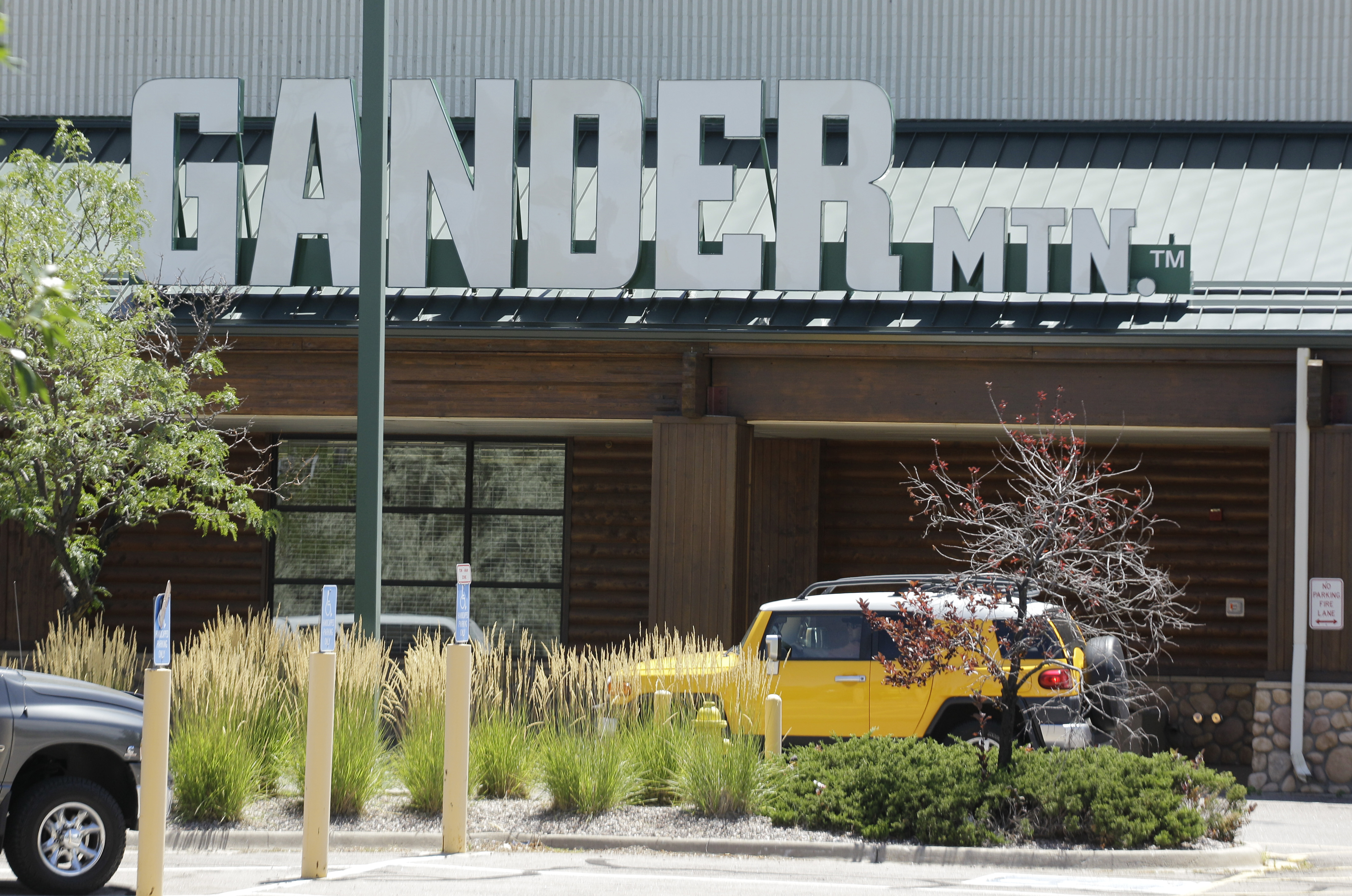 Hoping to Stay Afloat: The outdoor specialty retailer filed for bankruptcy on March 10 and quickly moved to turn the lights off at 32 of its 160 stores, looking to sell off what’s left as a going concern. .

The Deals: Liquidators said the closures would offer consumers discounts on brands that usually sell at full price, including Under Armour, The North Face, Columbia, Carhartt and New Balance. 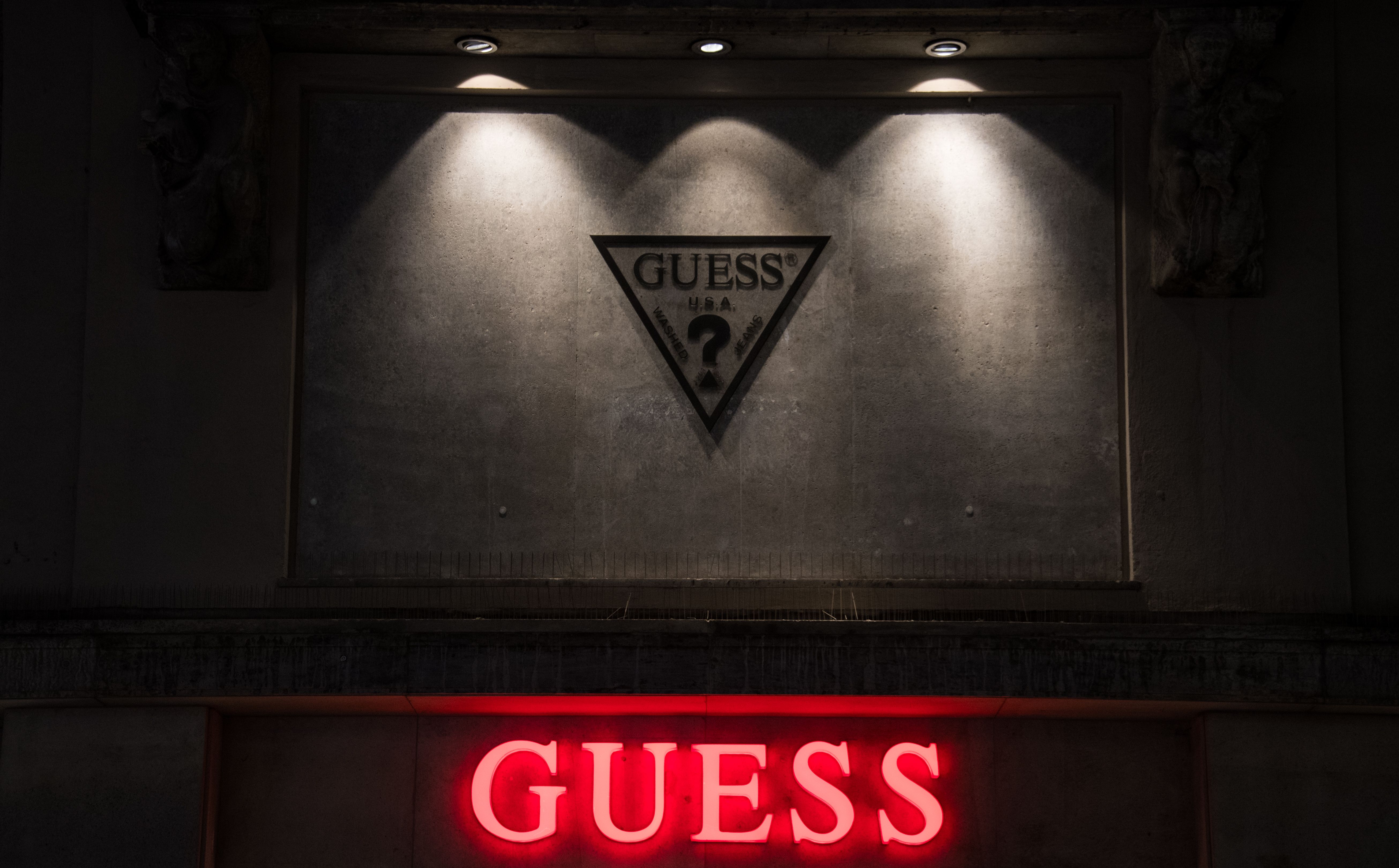 The Bottom Line: Guess already shuttered 62 stores over the past two years and, with another 60 on the chopping block this year, the retailer expects store closures to boost its operating income by $16 million annually.

The Future: “As more than half of our leases will expire, or have kick-out clauses, in the next three years, we have a lot of flexibility to continue with a closure past this year to further improve profitability.” — Victor Herraro, chief executive officer. 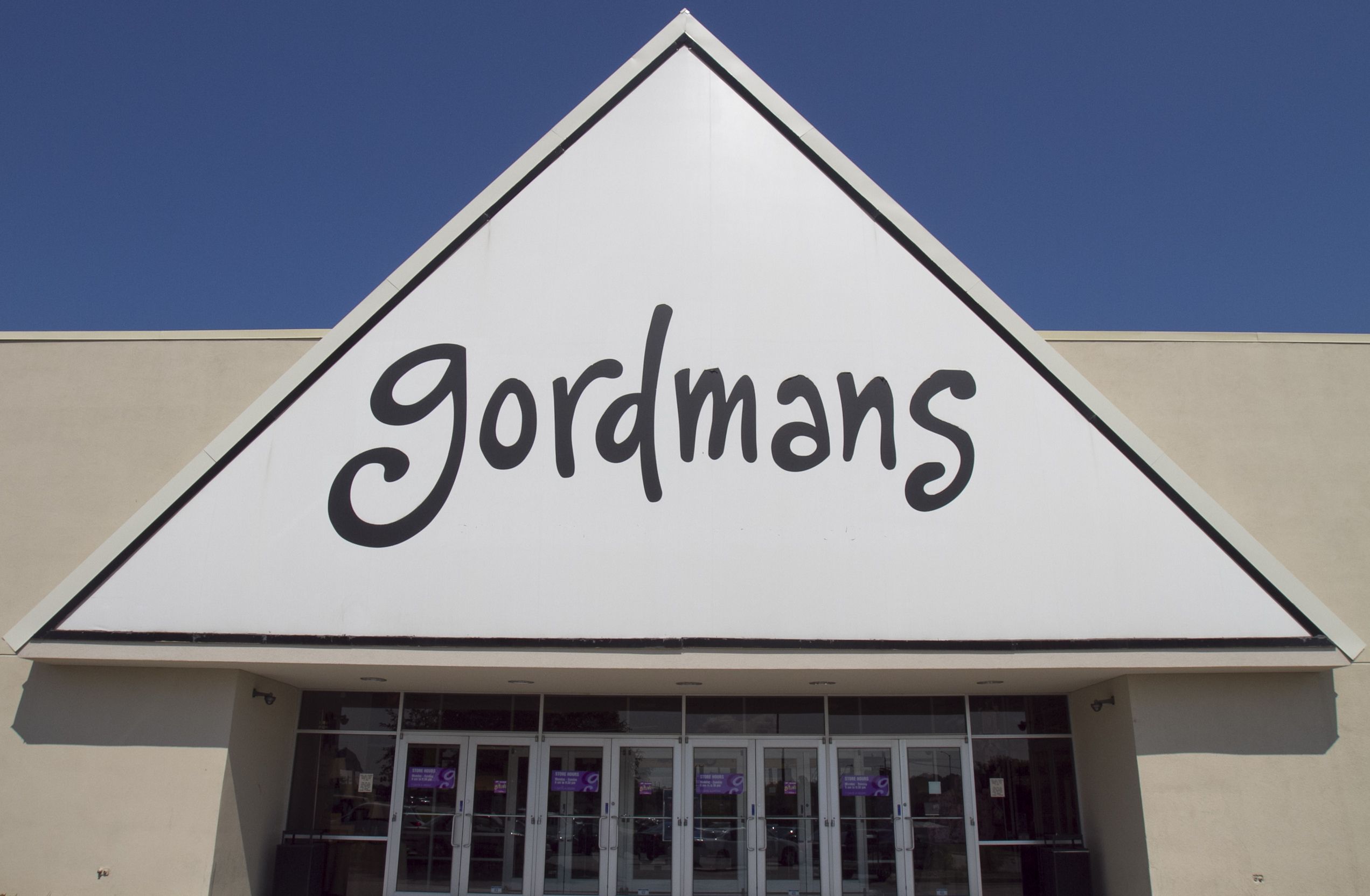 A Century-plus: The 102-year-old Midwestern valued-priced department store filed for Chapter 11 to keep creditors at bay as it winds down operations.

The Reason: “Like many other apparel and retail companies, the debtors have fallen victim in recent months to adverse macroeconomic trends, especially a general shift away from brick-and-mortar to online retail channels, a shift in consumer demographics and expensive leases.” — James B. Brown, chief financial officer 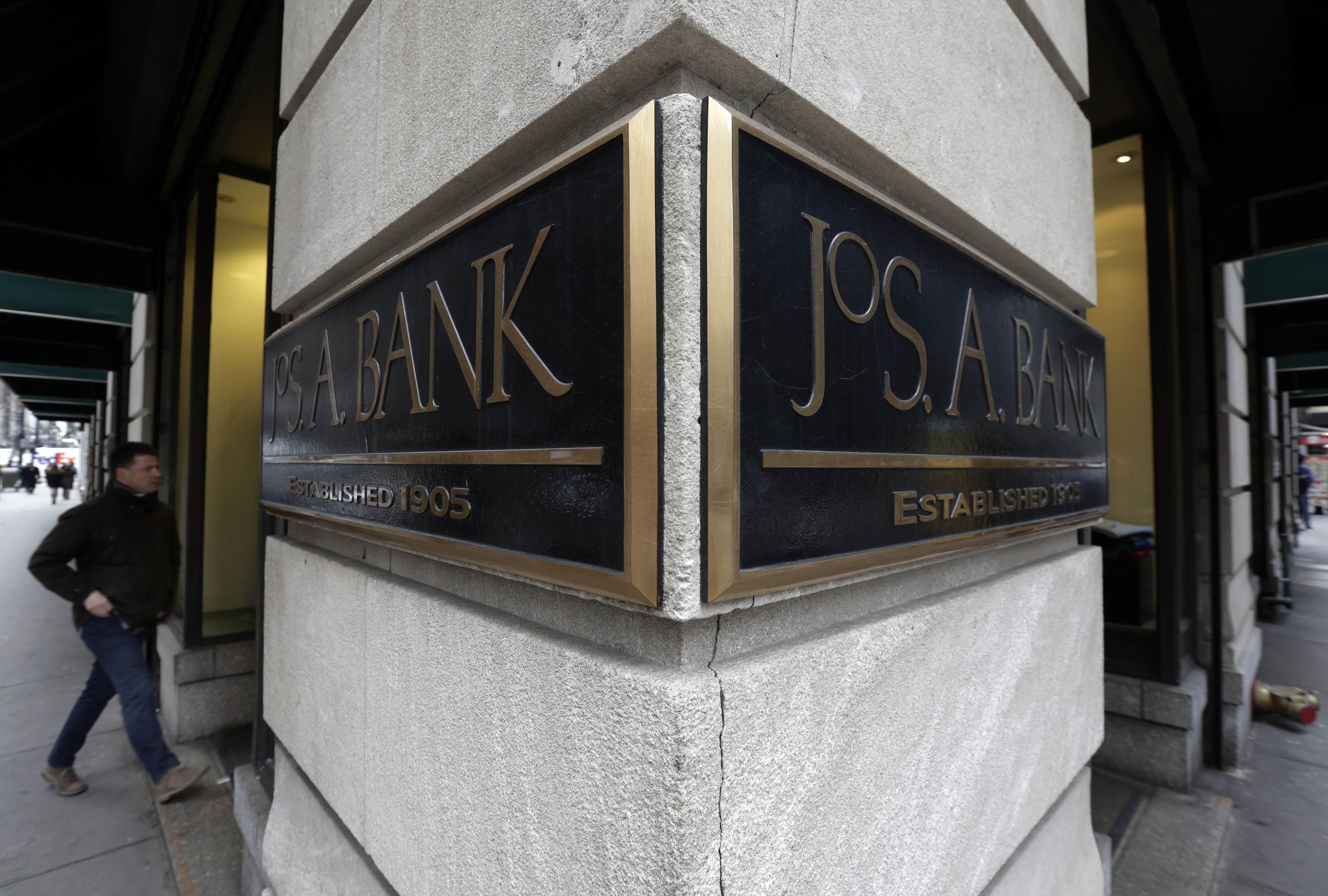 The Cautious Outlook: “While we’re striving for improved performance in 2017, given the ongoing choppiness and overall declines we’re seeing in the business, we believe it is appropriate to plan for these trends to continue.” — Douglas Ewert, chief executive officer 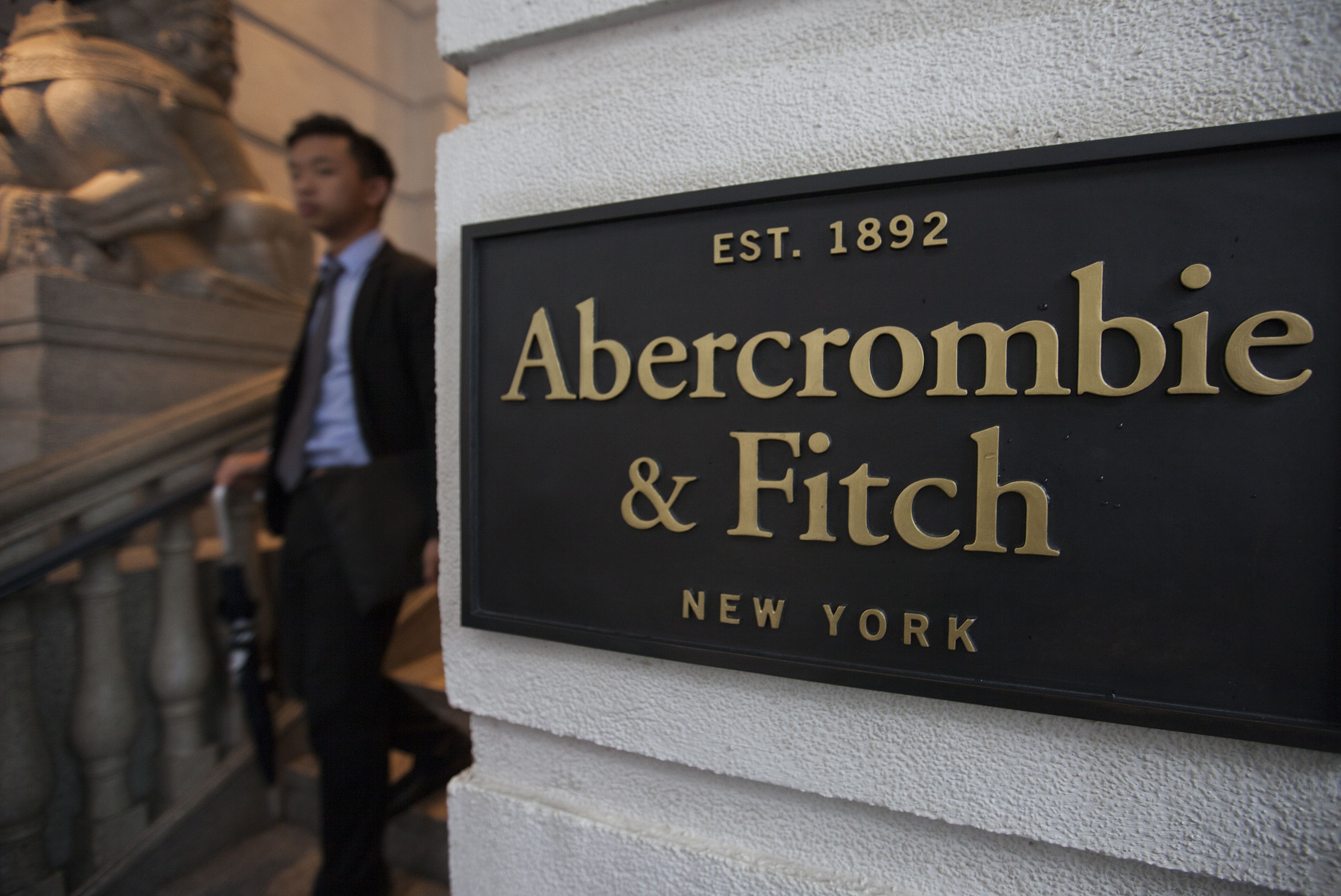 The natural method: The retailer said it would be closing about 60 doors in the U.S. this year “through natural lease expirations.”

The future: “With about 50 percent of our U.S. leases expiring by the end of fiscal 2018, we continue to have significant lease flexibility to strike the right channel balance and drive efficiency by remodeling or resizing our stores, renegotiating leases, or closing.” — Joanne Crevoiserat, executive vice president, chief operating and financial officer 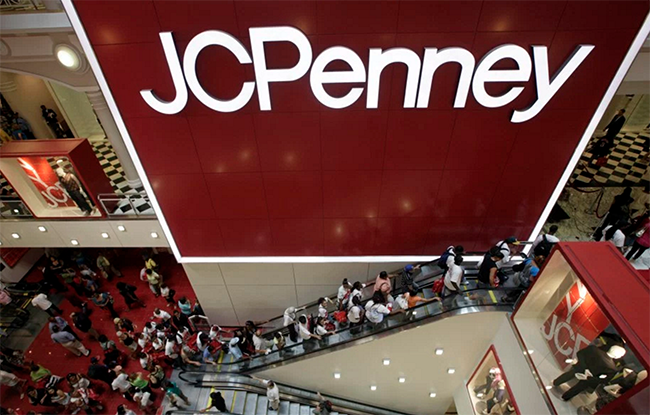 Encouraging words: “We are in the process of testing a lot of initiatives that we hope will work in smaller-footprint stores and in some of the stores in non A-level malls. If these initiatives play out well, we will have fewer stores to close in the future. I don’t think we will ever again be closing this many stores.” — Marvin Ellison, chairman and chief executive officer 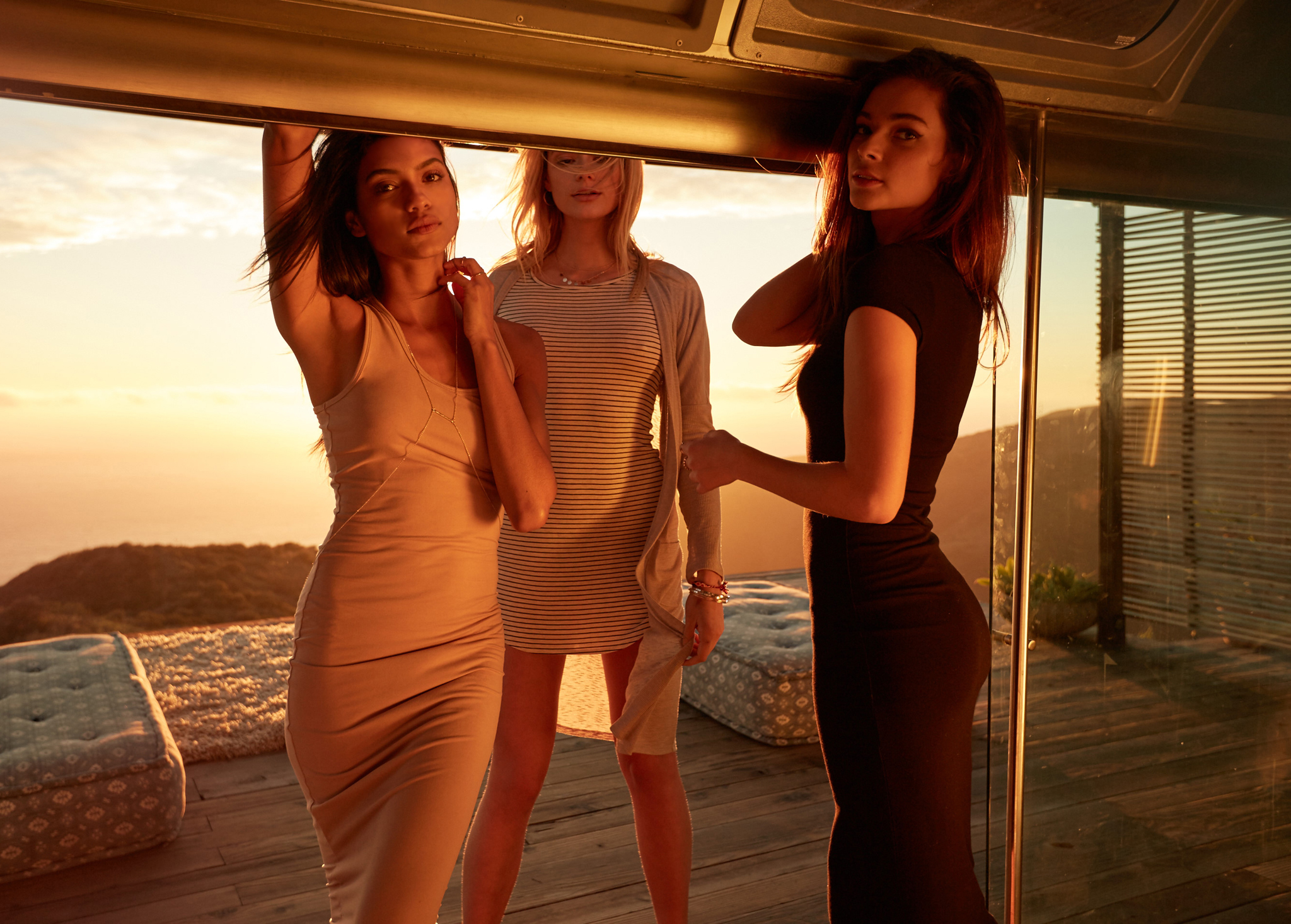 On shutting done: “Unfortunately, the company was unable to obtain the necessary capital or identify a strategic partner, and was recently informed that it will receive no further financing for its operations. As a result, the company has no alternative but to proceed with an orderly liquidation.” — Michelle Stocker, vice president and general counsel 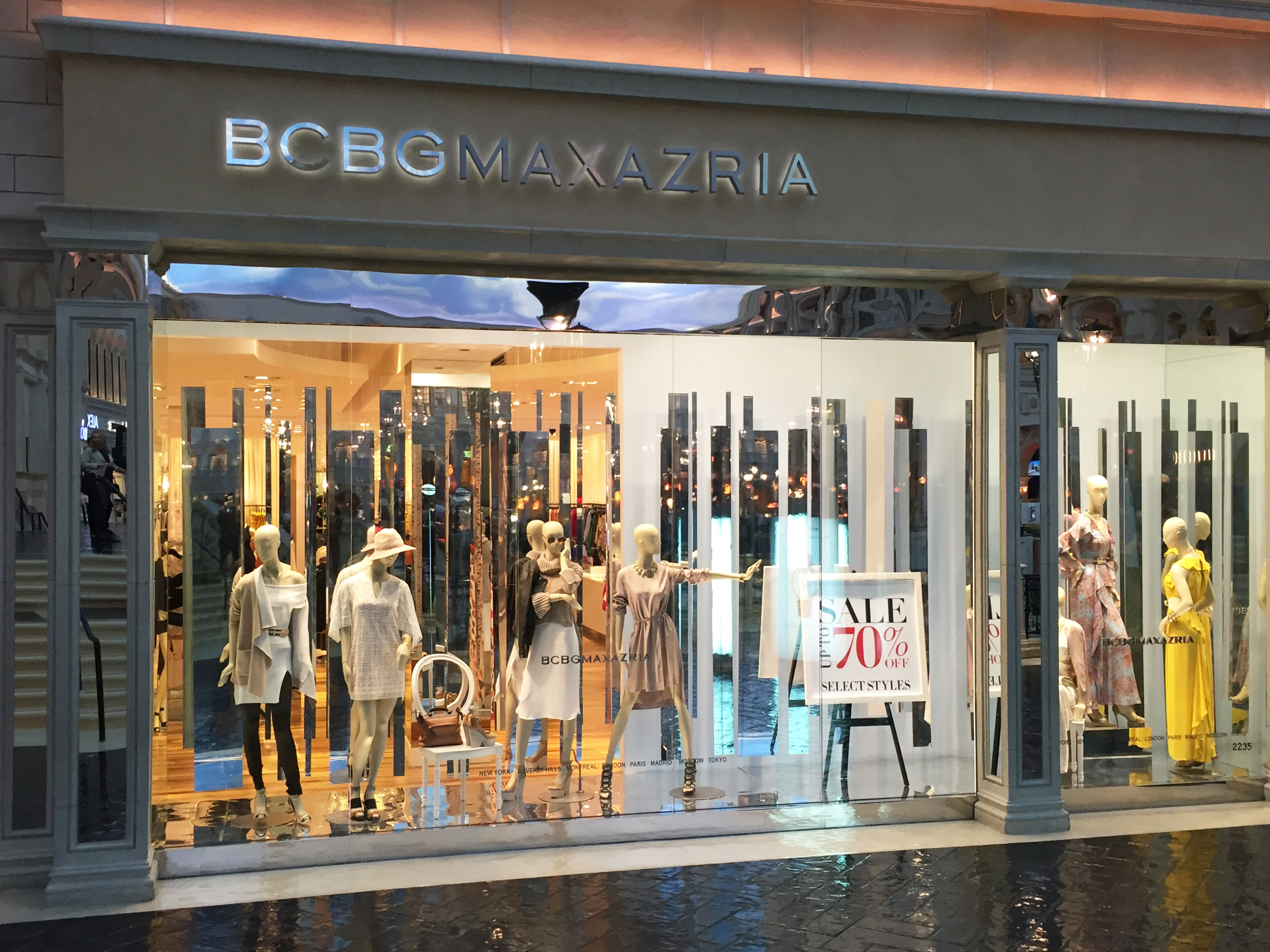 The why: “Like so many other great brands, BCBG has been negatively impacted by the growth in online sales and shifts in customer shopping patterns and, as a result, has too large a physical retail footprint. In order to remain viable, the company — like so many others in its industry — must realign its business to effectively compete in today’s shopping environment.” — BCBG

Bankrupt: A New York bankruptcy court judge gave the company the OK to proceed with its plan to shutter the stores in March. 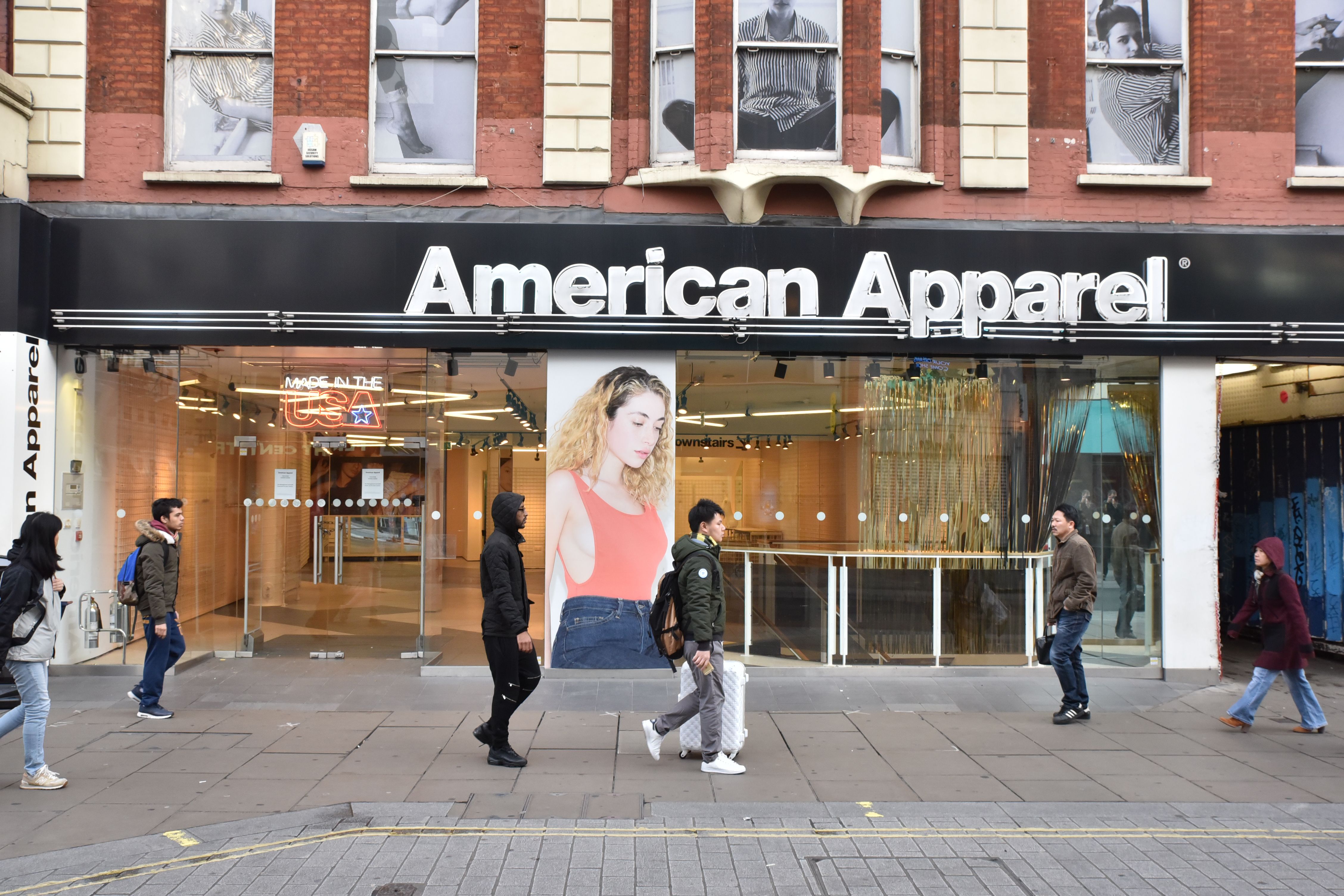 Chapter 22: American Apparel didn’t survive its second tour through the Chapter 11 bankruptcy process and ended with its stores closing down and its intellectual property sold to Gildan Activewear Inc. for $88 million. 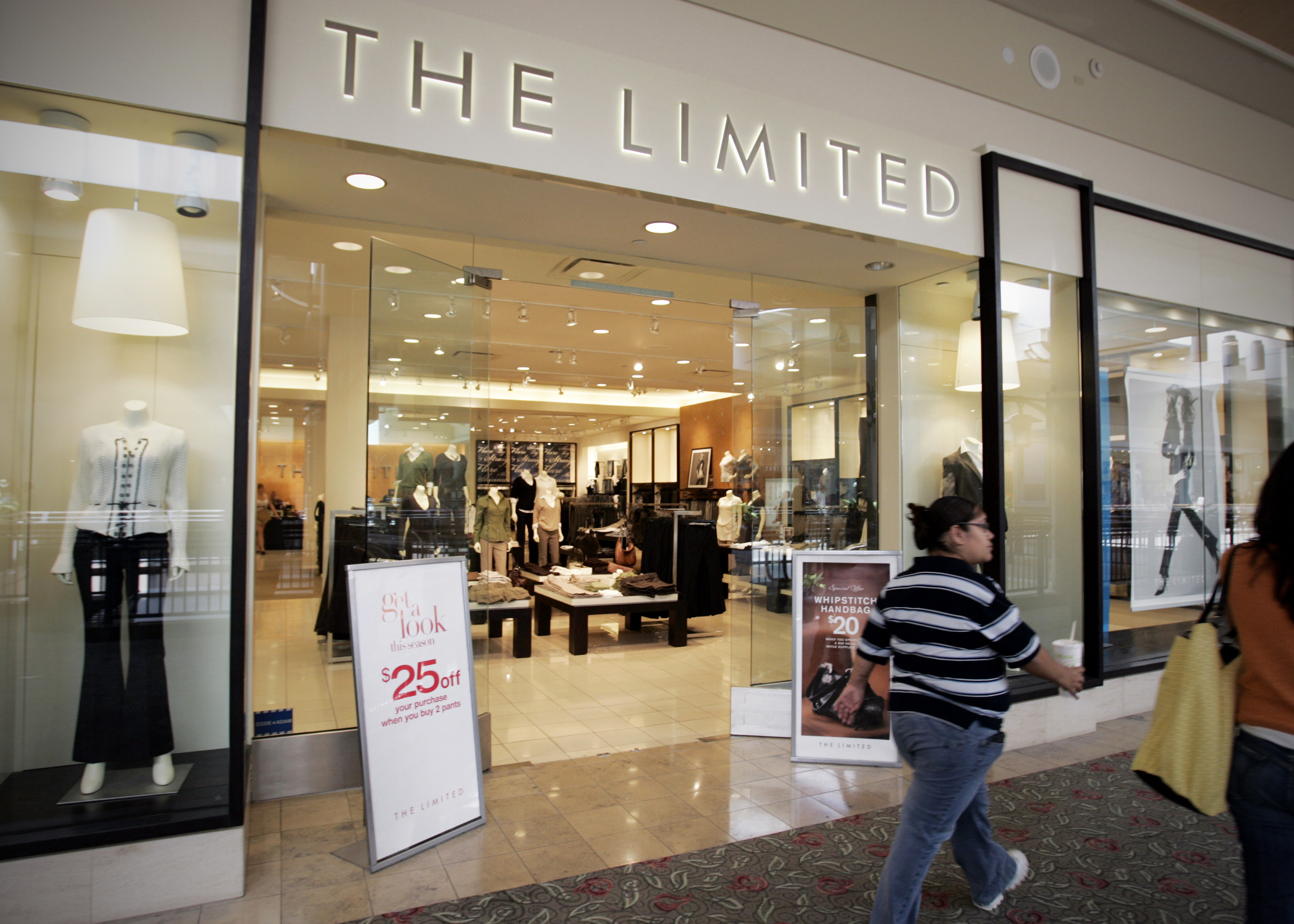 The farewell: “We’re sad to say that all The Limited stores nationwide have officially closed their doors, but this isn’t goodbye. The styles you love are still available online — we’re just a quick click away 24 hours a day.” — the company’s web site

The next step: The firm’s intellectual property was bought in a bankruptcy auction by Sycamore Partners in February. 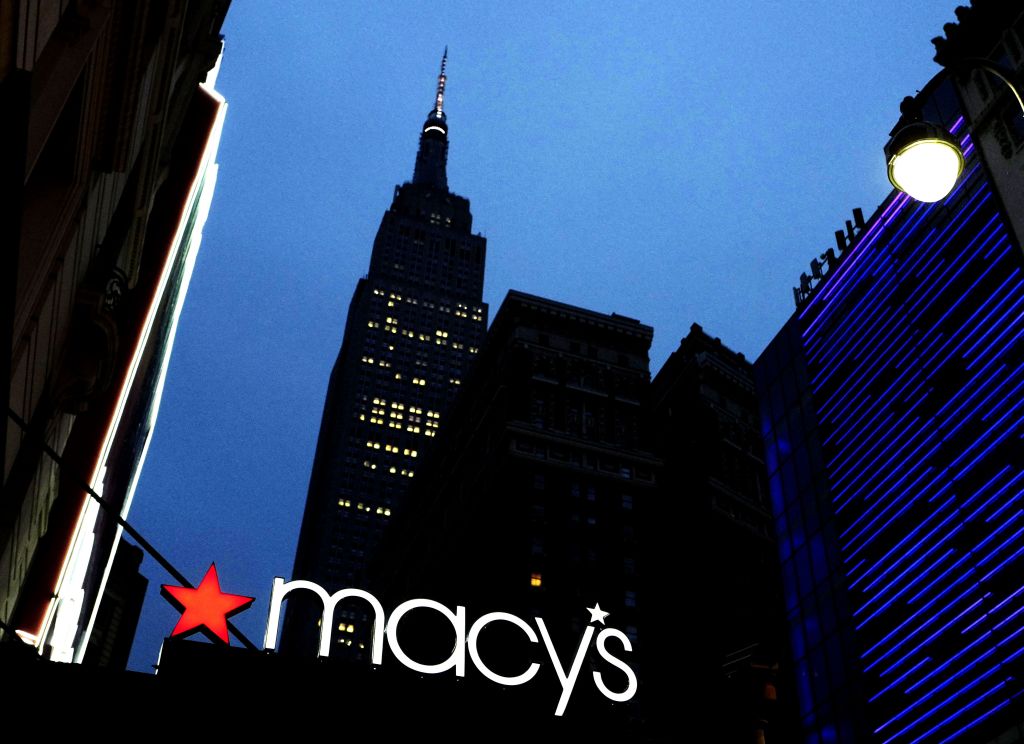 The process: “We looked at every pyramid of the company. We looked at benchmarking. We have been planning this very carefully. This is not something we did quickly.” — Jeff Gennette, Macy’s president and incoming chief executive officer

Slimming down: The closures are part of a streamlining that will see a total of 10,000 workers laid off, including 6,200 managers or 17 percent of the company’s executives.