Retailers storing up billions of dollars in cash may be easy targets for activist investors wishing to make changes.

Cash is still king in retail and fashion.

And some of the industry’s biggest names have saved up the biggest stock piles — from Amazon’s $37 billion horde to Compagnie Financière Richemont’s $12.4 billion cash pile to LVMH Moët Hennessy Louis Vuitton $6.1 billion in holdings.

But oversize bank accounts can be both good and bad.

Having billions held in reserve for a rainy day gives investors a sense of confidence and stability. It also opens up opportunities for the more acquisitive companies to use that money to buy competitors or acquire new skills as they seek to supercharge growth.

But having a lot of cash on the books can also invite scrutiny from investors. If a company has too much money sitting around, some investors might start to push management to put the funds to work or give it to shareholders by way of stock buybacks or dividends. 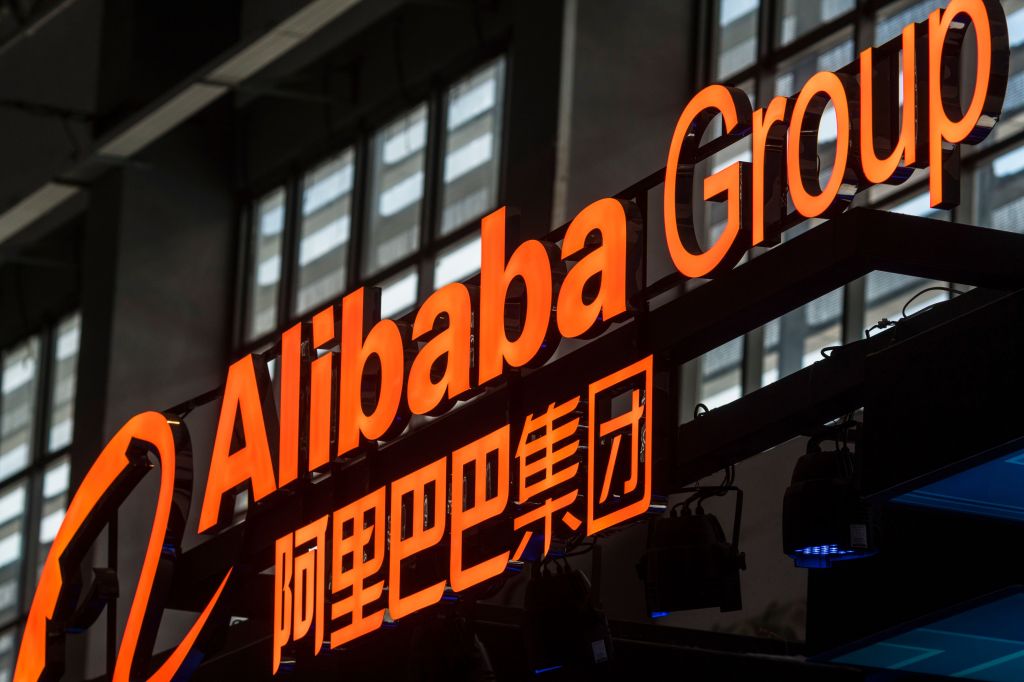 Alibaba Group has more than $29 billion in cash on its balance sheet.  Aleksandar Plavevski/EPA-EFE/REX/Shutterstock

But does this make them an easy target for activist investors looking to push management to use that cash differently?

“Having excess cash to be able to buy a company when the time is right isn’t the worst thing in the world,” he said, adding that companies are constantly weighing their options when it comes to reinvesting for growth now or saving for later.

Companies with extra cash — and less debt — have an advantage.

“If you’re in growth mode, cash can continue to be deployed when you find the right opportunities,” Siegel said. 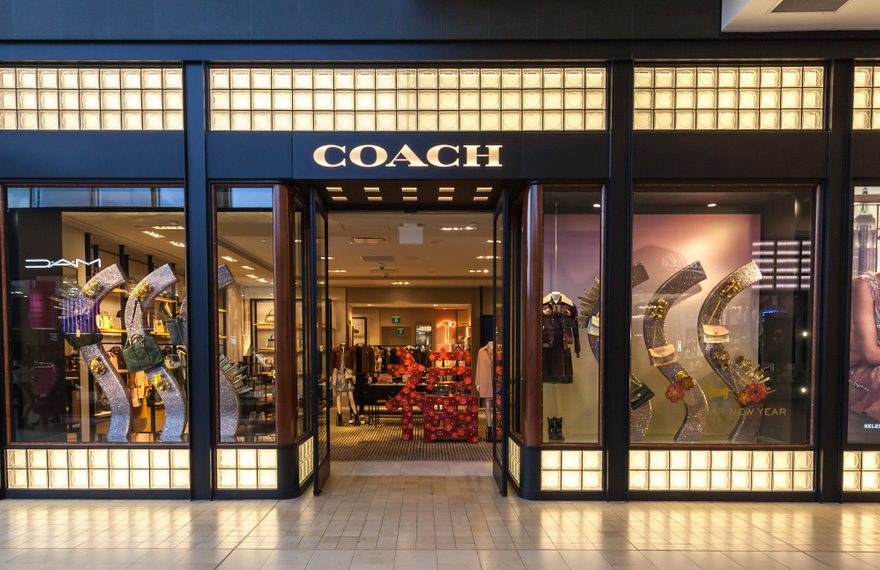 Coach becomes housed under Tapestry Inc., and makes the case for other deals happening in the luxury space.  Shutterstock / JHVEPhoto

Take Tapestry, which had $1.3 billion in cash as of March 2019. The company said last week that it would buy back $1 billion in shares, supporting its stock price. But the company’s cash could also go toward a new acquisition. Victor Luis, Tapestry’s chief executive officer, has previously hinted that the company, which bought up Kate Spade in the summer of 2017, adding to Coach and Stuart Weitzman, could expand in the near term.

A recent report by Moody’s Investors Service, which surveyed 100 cash-rich companies in 2018, including merchants such Amazon, Walmart Inc. and Target Corp., found that the majority of companies used their excess cash to reduce debt in the first half of the year. The second half was marked by increased share repurchasing. EBay, for example, bought back more than 1.6 million shares. Nike bought back roughly the same amount. Off-pricer TJX Cos. Inc. repurchased more than 4.5 million shares. Share buybacks help boost a company’s stock price by concentrating ownership of the firm amid a smaller group of shareholders.

Companies also use their excess cash to reinvest in their business.

During Columbia Sportswear’s most-recent earnings report, the company said it plans to continue financing its digital channels, efforts to grow its brand awareness and its staff, among other items.

“Our profitable growth trajectory and fortress balance sheet, with cash and short-term investments of over $700 million and no long-term debt, provide a foundation of strength and confidence,” said Tim Boyle, Columbia Sportswear president and chief executive officer. 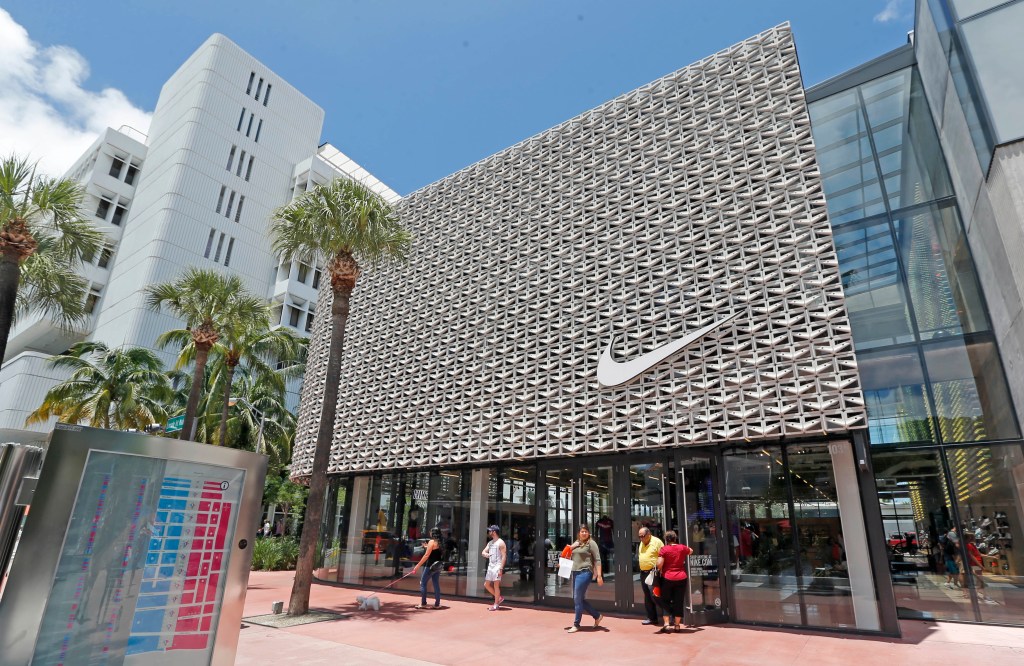 A Nike store in Miami.  AP/REX/Shutterstock

“Companies never know when there’s going to be a recession or a downturn in the economy,” Sole said.

In the case of Nike, which has more than $4 billion in available cash, the extra funds give the retailer the freedom to invest in things like technology, new products and its people — without having to rely on outside investors or lenders.

“It’s a very enviable position for a company to be in,” said Sole, who pointed out that Nike has had billions of dollars on its balance sheet for years. “Investors understand the purpose of that money. It provides an underlying stability to the business, knowing that they can endure many ups and downs or whatever might be thrown at them, things another business might not be able to survive.”