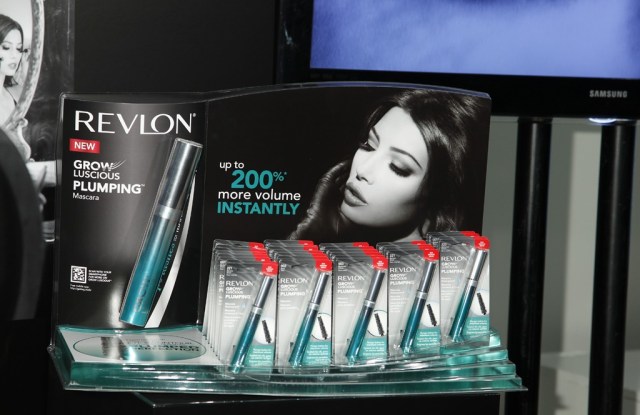 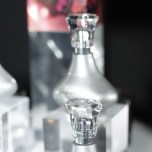 Much has been made of the strength of the luxury tier, but early beauty earnings reports indicate mass market shoppers have begun spending more, if not necessarily affording vendors greater profitability.

Revlon Inc. and Avon Products Inc. both reported higher revenues for the second quarter, on the heels of sales growth during the prior three months. Although Revlon’s net income slid 60.4 percent while Avon’s rose 23 percent, shares of both firms pulled back in New York Stock Exchange trading Thursday, with Revlon shares down 52 cents, or 2.9 percent, to $17.26 and Avon’s off $1.06, or 3.8 percent, to $26.68.

“We are doing what we set out to do: achieve profitable top-line growth,” Revlon president and chief executive officer Alan Ennis told WWD following the company’s earnings call. “We did it in 2010 and in the first [couple of] quarters of 2011.”

For the quarter ended June 30, Revlon’s net sales gained 7.2 percent to $351.2 million, up from $327.7 million a year earlier, or an increase of 4 percent excluding favorable currency fluctuations. Dragged down by a charge related to the repayment of certain debt and a loss from currency translation from Revlon’s Venezuelan business, net income for the quarter declined to $6.5 million, or 12 cents a diluted share, compared with $16.4 million, or 31 cents a share, in the 2010 quarter. Excluding the effect of extraordinary items, which wasn’t provided on a per-share basis by Revlon, earnings per share came in at 33 cents, slightly above the 31-cent consensus estimate, according to one analyst report obtained by WWD.

By region, Revlon’s U.S. sales in the quarter gained 8.7 percent to $194.9 million, boosted by sales of Revlon color cosmetics, Colorsilk hair color and Sinful Colors, a nail polish brand acquired in March. Revlon continues to treat Sinful as a stand-alone business, headed by general manager Paul Murphy, who is based in Maryland. “The nail segment tends to be more fashion- and trend-driven, so by operating as a stand-alone business we can maintain speed to market,” said Ennis.

Addressing Revlon’s overall business strategy, Ennis said the company remains focused on its three-year global growth portfolio for its key brands. “If you look back to post-2006 [the post-Vital Radiance era], we didn’t have a clear view of what we wanted to launch and when,” said Ennis. Now, he said, the firm has a three-year pipeline of compelling products that mirror global consumer interests. Julia Goldin, Revlon’s executive vice president, global chief marketing officer, added, “It has allowed us to work on much more advanced innovations, and to plan more effectively than we have in the past.…We have visibility through 2014.”

For the three months ended June 30, income attributable to Avon shareholders was $206.2 million, or 47 cents a diluted share, from $167.6 million, or 39 cents, a year ago. Adjusted EPS of 49 cents was 1 cent below consensus estimates.

Andrea Jung, chairman, president and ceo, said during a conference call with Wall Street analysts that “continued strength in Latin America” paced sales. She noted that second-quarter results were “somewhat pressured by weakening macros. We continue to aggressively drive out 2011 operating priorities to get this business back on track….We have had ongoing execution improvements in both Brazil and Russia.”

Charles W. Cramb, interim chief financial officer, said the company is recalibrating its U.S. mix between beauty and nonbeauty, with beauty at 55 percent of the portfolio, down from 65 percent, and nonbeauty at 45 percent. In addition, the company also is changing its field representative structure, as well as simplifying its sales leadership model so that there are more incentives for all to grow their businesses.

“Business is fairly buoyant,” said Elshaw of Revlon. “The consumer is very interested in the category.”