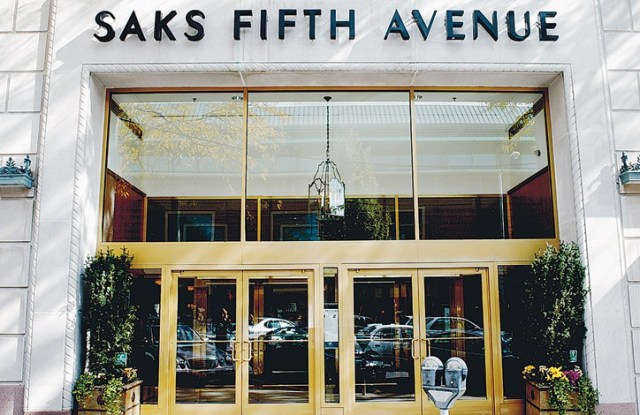 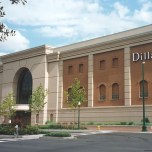 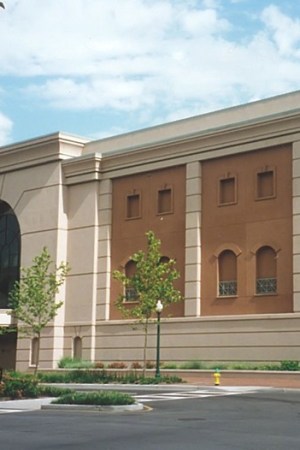 And with traffic less worse last quarter than in the first half, the retailers have an improved outlook for holiday, though they’re curbing their enthusiasm in light of the uncertain economy.

“I hate to say things are great,” said Stephen I. Sadove, Saks’ chairman and chief executive officer. “I would say it’s a lot less bad. We are seeing an improvement in the traffic trends,” from being down in the teens early in the year, to down low single digits last quarter. “The average transaction is flat to up a little bit.”

“We continued to benefit from our improvements in inventory management, where we have focused on more conservative purchasing combined with efforts to better match the timing of receipts with demand,” said William Dillard 2nd, Dillard’s Inc.’s ceo. “Accordingly, even with the substantial inventory decline at the end of the quarter — 22 percent — we believe we are well positioned to meet anticipated fourth-quarter holiday demand with a steady flow of compelling product receipts throughout the season.”

Comp-store sales declined 10.1 percent, in line with expectations. Gross margins hit 40.3 percent, compared with 35.7 percent a year ago and SG&A expenses were reduced $18 million, which was above expectations. Inventories totaled $799.1 million at the end of the quarter and were down 22.2 percent.

Also in the quarter, Saks executed a $100 million common stock offering, which allowed it to pay off outstanding borrowings on its revolving credit facility and to have increased flexibility going forward. Saks has a $23 million senior note due in December 2010, and a $140 million note due October 2010.

Dillard’s net income totaled $8 million, or 11 cents a diluted share, versus a net loss of $56 million, or 76 cents, in the year-ago quarter. Excluding special items in both periods, Dillard’s would have registered a loss of 3 cents a share, versus a loss of 70 cents in the 2008 quarter. Sales declined 9.9 percent, to $1.36 billion from $1.51 billion and dropped 9 percent on a same-store basis.

Saks projected comp-store sales down high single digits in the fourth quarter and sees substantial gross margin recovery with margins in the 33 to 34 percent range due to lower inventories and a normalized markdown cadence. The company expects to be free cash flow positive for 2009.

For the holiday season, “there will be a lot of promotions, but not as deep as you were seeing as last year, certainly in the luxury sector,” Sadove told WWD. He cited recent pickups in women’s designer sportswear, Gold Range, outerwear, boots, shoes, fashion jewelry, casual dressing, soft accessories and dresses, as well as in tourism, with the euro strong against the dollar. From being down in the teens earlier in the year, tourism is now down in the low single digits and has put the performance of the Fifth Avenue flagship more in line with the chain overall. Saks continues to be promotional by offering “friends and family” and online events, though the store is reducing the number of vendors participating in the promotions and the percent off on markdowns is not as extreme as last year.

Looking ahead, Saks executives said they want to dominate the luxury shoe sector by rolling out its 10022 concept, as well as bolster bridge, which has been recast as Wear. A new cosmetics concept will unfold through a remodel on the main floor of the flagship, which is about halfway done. The store is also pushing to make its contemporary department more sophisticated while retaining “the girly” component, and changing its selling culture, including training associates to help customers cross-shop different floors and departments, according to Ron Frasch, president and chief merchandising officer.

Another big initiative is building up distinctive offerings, through private label and designer exclusives, as well as exclusive brands, such as Ralph Lauren Blue, sold only at Saks and Ralph Lauren stores, and the La Via 18 collection, which according to sources is produced by Piazza Sempione. Combined, the three components account for less than 5 percent of the chain’s volume and is growing. “We have a product development group in ready-to-wear, which we are probably going to look to expand sometime in this quarter,” said Frasch. “We are going to need people pushing against our brands to keep the ball in front of their eyes so they are prepared to service our needs. It’s a fundamental shift in our business.”

The best performing divisions are the Off-5th outlets and the direct business, which was up about 26 percent in the quarter. Saks has 55 outlets and plans about five openings annually for the foreseeable future.

Saks operates on three price tiers — good, better and best. Last year, they each represented about one third of sales, but now “probably shifted in the range of 5 to 10 points out of the best into better and good,” Sadove said.

“This recession has been a shock to the system of the luxury consumer,” Sadove said. “They are still watching their expenditures very carefully. I believe there will be long-term implications. People are very focused on value. They want to feel good about whatever they are purchasing and they are going to be discriminating in their purchases.” However, “I feel a lot better with the Dow at 10,300 than at 6,500. The environment remains very challenging, although business appears a bit more stable and predictable than 12 or even six months ago.”