Comp Sales Bounce Back in April 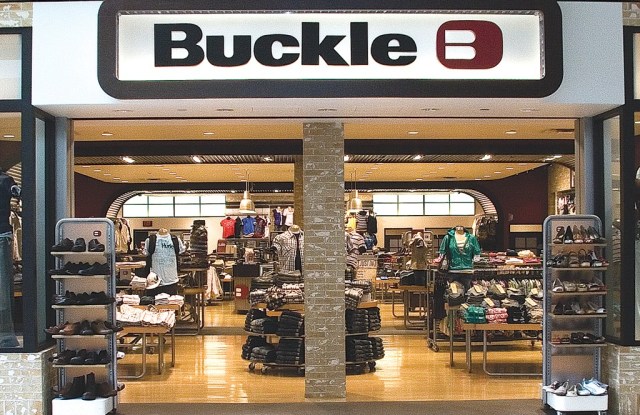 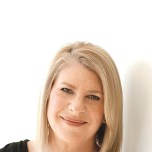 Retailers’ first quarters ended on an upbeat note in April as consumers tired of waiting for spring weather and began to revitalize their wardrobes.

With business taking on a bullish tone, particularly toward the end of April, stores reporting comparable-store sales for the month, and even some of the ex-reporters who now divulge sales results less frequently indicated that first-quarter earnings would be at or above their previous expectations. Retailers will begin reporting their quarterly financial results next week.

The International Council of Shopping Centers put the same-store gain for the month among chain stores at 2.7 percent.

Michael Niemira, vice president of research and chief economist for ICSC, said that the April pace “is likely to be sustained, but it’s not clear to me that we’ll see much more of an acceleration without some stronger economic fundamentals.” While impressed with recent data about increased spending on services and the performance of the stock market, he said the essential fundamental remains the same: “If we see more jobs, we’ll see more spending.”

He called the current pace of consumer spending “uneven, driven by weather and special events. The weather story has been regional — with extreme cold in parts of the center of the country — but I do think what we saw in April is pretty much what we’re going to see — better than February or March, but not great.”

Among those in the monthly comp sample, L Brands Inc., formerly Limited Brands, said first-quarter earnings are expected to come in at 46 cents a share, just above the top of the previously forecast range of between 40 and 45 cents. The upward earnings nudge came despite a disappointing 2 percent gain in April comps, below the 4.6 percent upward swing expected by analysts polled by Thomson Reuters.

Victoria’s Secret and Bath & Body Works were up 2 percent and 4 percent for the month, respectively, below the 4.4 percent and 5 percent gains expected. Victoria’s Secret cited weakness in its bra business, in which “recent introductions have not offset the volume from styles exited in the past 12 months.”

Ann Inc. updated its earnings guidance, with all key metrics now weaker than anticipated when it issued guidance two months ago. Sales are seen coming in at $575 million, with comps down 0.5 percent and gross margin at 55.8 percent of sales, below previous projections for sales of $600 million, a low-single-digit comp increase and gross margin of 56.5 percent.

Yet Ann’s shares ended the day ahead $1.04, or 3.4 percent, at $31.25. Kay Krill, president and chief executive officer, noted that “sales have improved since late April with the arrival of more seasonable temperatures, resulting in positive comparable sales” at both its Ann Taylor and Loft nameplates.

Reporting on its own after the stock markets closed Thursday, Gap Inc. registered a 7 percent increase in April comps, as Old Navy rose 9 percent, slightly below expectations; Gap was up 8 percent, nearly three times the expected rate, and Banana Republic disappointed with a 1 percent gain.

But investors were drawn to its guidance for first-quarter EPS of 68 to 69 cents, well ahead of the 56 cents estimated by analysts prior to the April results, and shares jumped more than 7 percent in after-hours trading.

The TJX Cos. Inc. and Ross Stores Inc. both surpassed expectations for advances of 6.8 percent and 5.8 percent, respectively, with pickups of 8 percent and 7 percent. Ross raised earnings guidance to a range of $1.06 to $1.07 a share from the prior estimate of between $1 and $1.04. TJX narrowed its estimates toward the top of its earlier guidance.

Another strong performance came from hybrid value retailer Stein Mart Inc., expected to grow 3 percent and instead up 8 percent.

“As you know, our February and March sales were impacted by colder weather and the Easter calendar shift,” said Jay Stein, interim ceo. “Now that we are seeing warmer weather, our customers are responding well to our spring merchandise, and we are truly satisfied with what this has done for our sales.”