The numbers are getting bigger than ever — and meaning less than usual — in a fashion world wracked by the coronavirus.

Tommy Hilfiger and Calvin Klein parent PVH Corp. posted an eye-popping $1.1 billion net loss in the first quarter that was a testament to the fact that — on paper at least — the accountants can still take a bigger bite off the bottom line than even the coronavirus shutdowns.

But Manny Chirico, chairman and chief executive officer, told WWD it is a different set of metrics that matter right now.

For PVH, that means a balance sheet with $1.8 billion in cash and available borrowings — effectively a war chest to see it through the turmoil and maybe another big acquisition down the line.

As the company’s multitasker in chief, Chirico is working to address racism in the wake of George Floyd’s killing at the hands of Minneapolis police last month, which has sparked coast-to-coast protests and forced a reawakening to the issue in boardrooms and beyond.

The ceo said he is setting up forums to hear more on the issue from the company’s Black employees and will set targets and a path to boost diversity in PVH’s leadership ranks. 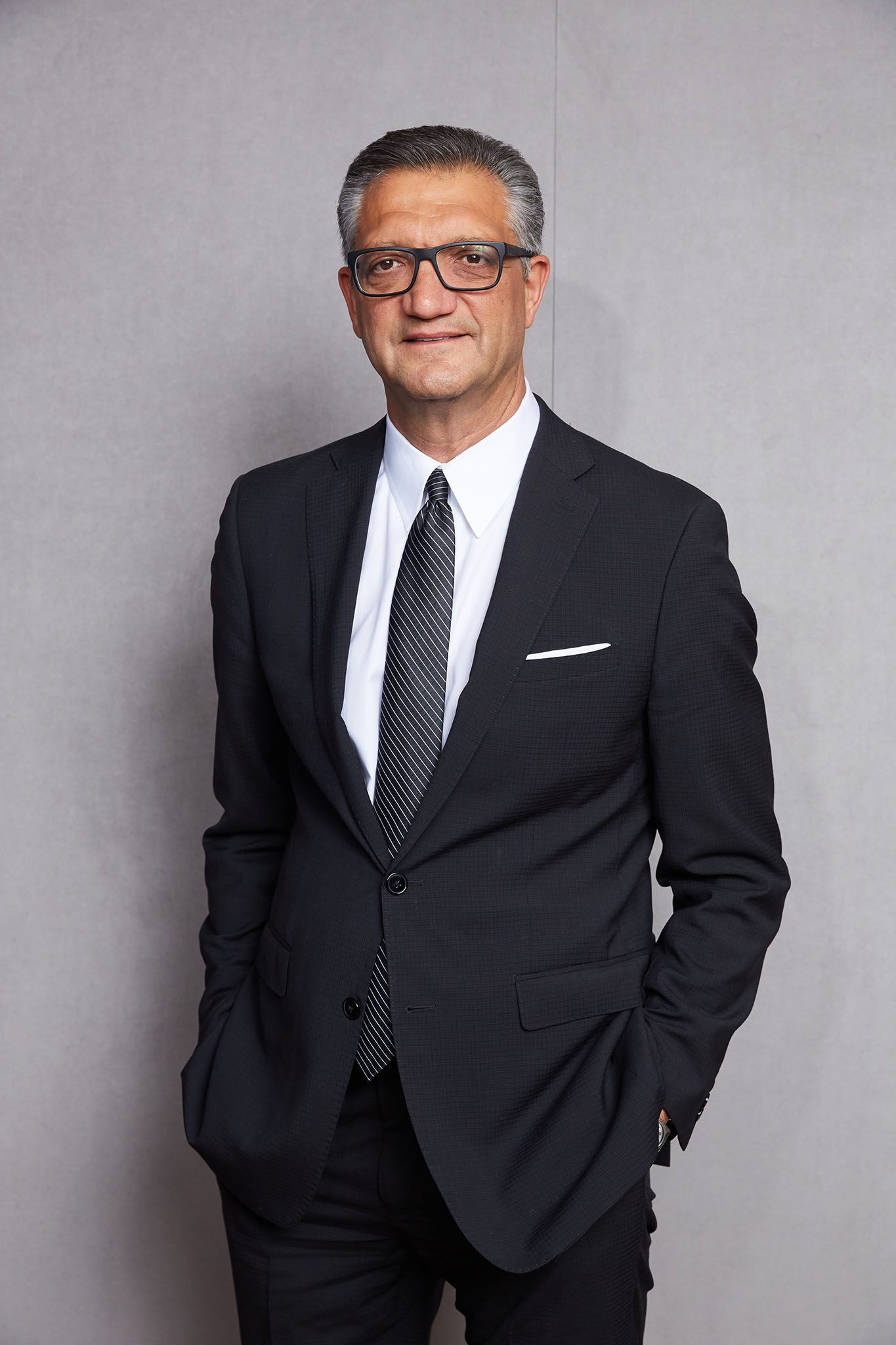 It’s an important change that comes at an extremely turbulent time for the industry and for the company — PVH’s first quarter was bruising by almost any measure.

The losses were the result of a 43 percent drop in revenues, to $1.3 billion, for the quarter ended May 3, roughly $100 million in charges against inventory receivables tied to the J.C. Penney Co. Inc. bankruptcy and goodwill adjustments on some of the company’s past acquisitions, including the Calvin Klein portion of the Warnaco deal. All told, there were $962 million of noncash impairment charges in the quarter.

Importantly, PVH is getting back to business. The company’s web sales were up about 50 percent in the first quarter and are ahead by triple digits in the second quarter. And the company is opening its store doors again.

“We’ll have 85 percent of our stores opened globally” by mid-June, Chirico said. “Sales for reopened brick-and-mortar stores for the second quarter are running down, overall, generally 25 percent. Away from the larger cities, business has come back much stronger than in some of the urban areas like New York City, Orlando, [Las] Vegas.

“One of the biggest challenges we’re facing here and globally is the complete lack of tourism,” Chirico said. “A big part of our business in the United States has historically always been driven by tourism.”

Tourism is also important abroad for PVH and is pulling down averages all over.

While second-quarter sales so far are flat in China, which has been the first area to bounce back from its big COVID-19 hit, the sales average for Asia is down 25 percent, with the business in Guam, for instance, off 80 percent due to the lack of Japanese and South Korean tourists.

But that’s not the worst of it.

“The toughest piece of the business that we’re going to see in the second quarter will be our wholesale business,” Chirico said. “Customer stores are opening up. They’ve been closed six to eight to 10 weeks. As they’re opening up, they have plenty of inventory. It will take six to nine months to right-size our inventory.”

As one of fashion’s strongest players headed into the COVID-19 crisis, PVH is still on relatively solid ground, but the same can’t be said for many other players. And pain felt elsewhere can ripple through the system — witness J.C. Penney — and is seen in the impact of bankruptcies at Neiman Marcus Group, J. Crew Group, Stage Stores, Centric Brands and more.

“The bankruptcy situation I don’t think is over,” Chirico said. “I don’t think it’s over and I think it’s just starting in wholesale, brands that sell multichannel. There’s going to be pressure, not everyone has our balance sheet.

“Depending on how the recovery goes and depending on individual companies’ situations, on their financial flexibility, I think there will be pressure on a lot of companies,” he said. “We’re going to see more store closures and we’re going to see more bankruptcies in the retail channel and the retail/wholesale pipeline. We’re watching some of our key customers — Stage Stores and J.C. Penney have already filed — we’re watching others very closely and trying to really manage against that. We were really happy to see some of our big partners like Macy’s and Kohl’s go out and raise a significant amount of [financial] flexibility,” which will help see them through the COVID-19 storm.

Chirico still sees the industry heading into a period with more store closures and a kind of rapid-fire consolidation, with some companies forced to come together out of distress.

There could also be new chances for PVH to round out its portfolio.

“If you have a strong balance sheet like we have, if you have experience doing transactions like we have, looking out six or nine months, I think possible opportunities are going to present themselves at reasonable valuations given the pressure that everybody’s stock prices have been under,” the ceo said.

It’s a pressure PVH has felt itself, although not as severely as others.

Investors pushed shares of the company down 6.1 percent to $49.50 in after-hours trading Thursday, following an 11.6 percent drop during trading hours in what was a dramatic sell-off in the market.

PVH’s first-quarter reading came in the midst of a stock market rout, sparked by renewed worries over a second wave of COVID-19 infections given recent spikes in some states and the economy, which saw 1.5 million people file first-time claims for unemployment support last week.