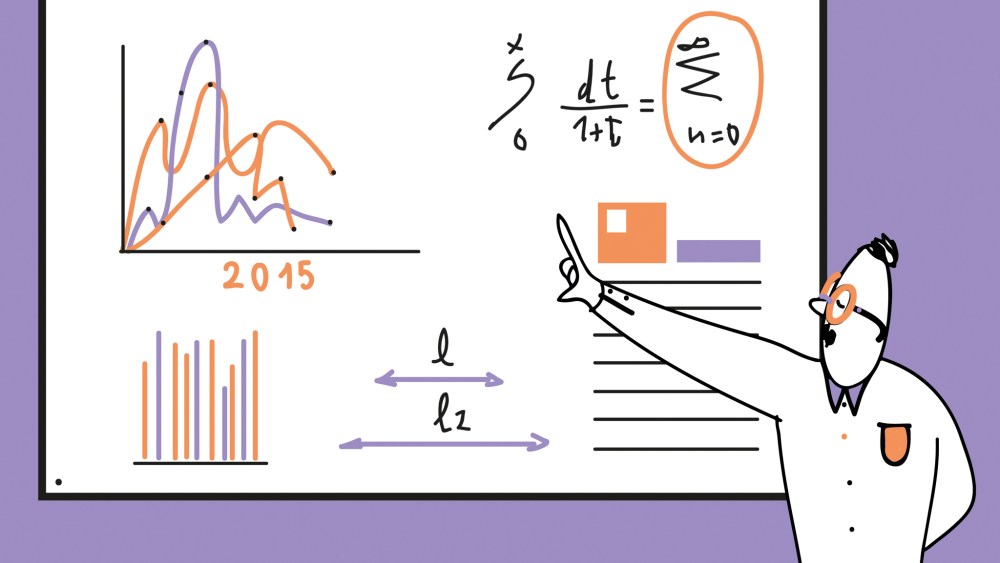 Despite a global economy that is slowing due to economic softness in China, the U.S. economy is pegged to maintain its growth trajectory — at least for the near term.

However, economists note there are several headwinds, such as the negative impact of a strong dollar on businesses, weakness in emerging markets that directly and indirectly impact the U.S. economy and concerns over the strength of consumer spending that remain strong compared to 2010 levels — but have lost some velocity in the past year.

For the apparel sector, economists and analysts say shoppers will likely continue to spend money on “experiences” (which include dining out) as well as bigger-ticket items (such as cars and furniture) instead of clothing. One trending segment worth noting is the growth of ath-leisure and activewear, which analysts expect will continue to expand over the next year. Meanwhile, online sales will continue to grow.

“Household spending growth remained robust [in 2015], with real consumption up 3.2 percent and residential investment increasing 6.1 percent,” Behravesh said. “After two weak months, employment growth rebounded strongly in October. As the inventory correction begins to ease, IHS Global Insight expects real GDP growth to pick up to a 3.2 percent annual rate in the first half of 2016.”

Moody’s Investors Service said in its outlook report that “2016 remains stable overall as economic growth continues.” For the retail segment, some of Moody’s key points include: