Still, the company has taken a big COVID-19 hit, including through a $323 million impairment charge to its Timberland business.

A Vans store, part of the VF Corp. family.

VF Corp. is set up well to win in the COVID-19 crisis — but even the powerhouse parent to Vans, The North Face and Timberland is not untouchable.

Steve Rendle, chairman, president and chief executive officer, touted the company’s “fortress balance sheet” to Wall Street on Friday and rejoiced at its timing, which had it already moving strongly to become more digital.

At the same time, the company logged revenue declines in its fiscal fourth quarter ended March 28 and a $323 million noncash goodwill impairment charge for the Timberland brand — an accounting hit that was made necessary by the coronavirus shutdown.

But by in large, VF is faring better than most. Its 50,000 employees are still getting paid and the company is on the prowl, with mergers and acquisitions a top priority in capital allocation over the medium and long term.

“We’re in a good place,” Rendle told WWD on Friday.

He said the company’s brands are successfully connecting with consumers and that e-commerce sales shot up 80 percent in April — not enough of a sample to call a trend, but an encouraging sign.

VF is adjusting its marketing to meet COVID-19 realities.

The message is now “much more around empathy and meeting our customers where they are in this stay-at-home moment,” the ceo said. “[It’s] less about transactions and more about engagement.”

He pointed to Vans’ Shoebox challenge, which has people getting creative with a shoebox and posting the results, as a good example of how to connect while social distancing. 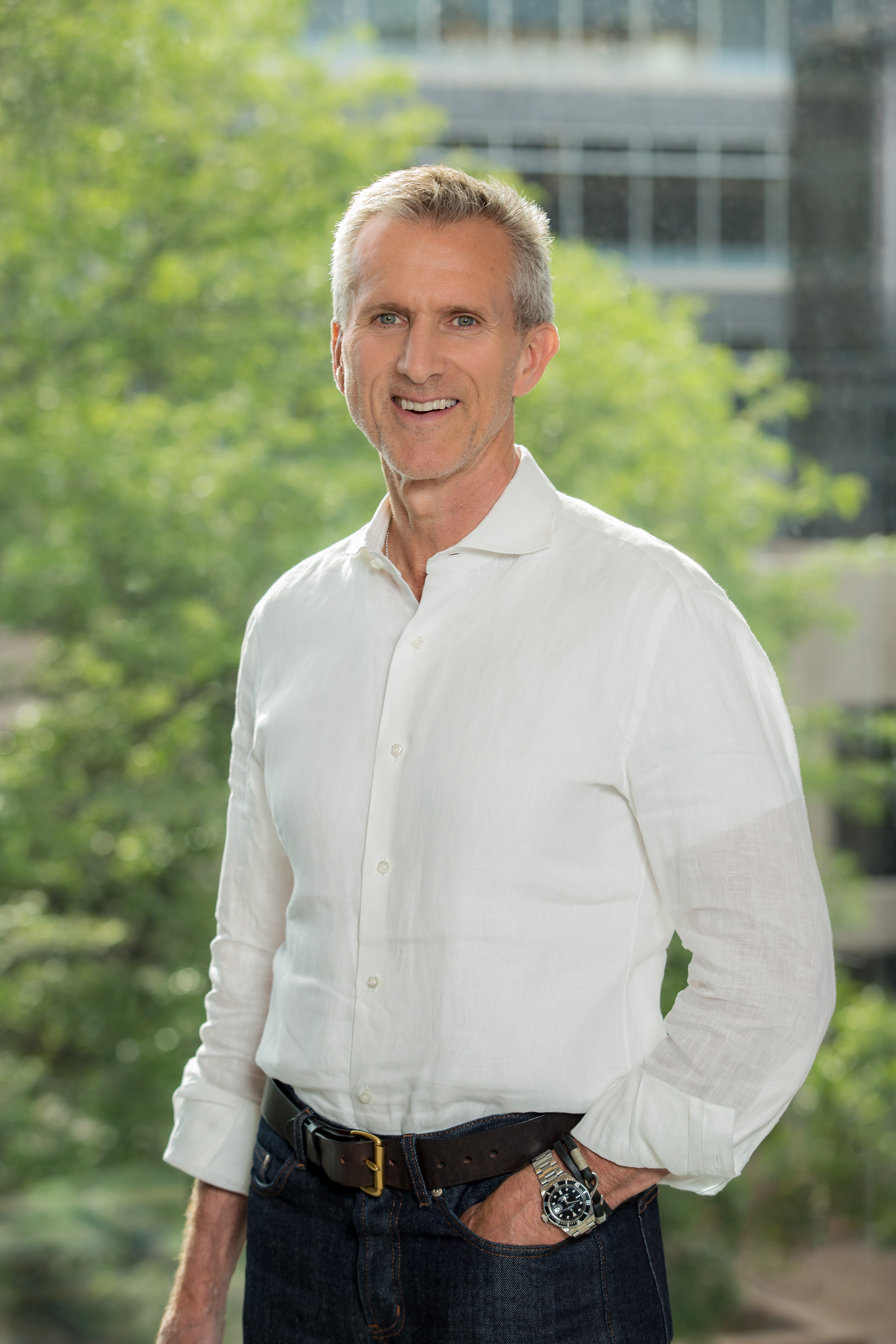 VF is also in the right place in terms of its focus on the casual lifestyle — even business casual is nearly nonexistent now  — and in its emphasis on outdoor gear as people head into the wilderness to escape confinement.

Rendle told analysts: “It’s times like these that serve as a purifying fire, separating the best companies from the rest. We have prepared ourselves well for a time such as this. Our strong brands, our financial and supply chain disciplines coupled with our fortress balance sheet, allows us to weather almost any storm. I’m confident that VF will emerge from this crisis in a position of strength, prepared to accelerate at a time when many are under tremendous financial strain and unable to adequately invest in their business.”

About half of the company’s business is conducted directly with the consumer and the wholesale business is split evenly between international and the U.S.

That channel has become increasingly embattled, but other parts of the VF business are up and running.

All of the company’s stores in the Asia Pacific region have reopened — although traffic is down significantly — and a phased reopening in its Europe, Middle East and Africa region has started.

In North America, the company plans to start a phased reopening and expects most of its stores will be open by “mid-calendar year,” or June-ish.

The worst of the COVID-19 fallout didn’t come until the last few weeks of the quarter and still VF felt the pain acutely.

Roe said in the interview with Rendle that the 2011 deal to buy Timberland for $2 billion was not a bad one, but that the acquisition was “disappointing in regards to our projections.”

But the company is clearly undaunted and looking to future dealmaking.

“We believe, who knows, but we believe that some assets that are very attractive strategically and that we’ll be good owners of [will] become very attractive from a valuation standpoint,” Roe said.

“We’re not planning on going anywhere,” he said. “We’re focusing our efforts on emerging as one of the winners.”