Revenues and profits fell during the quarter across all three brands. But the retailer said it would reopen some stores in North America as early as May 1.

Coach is part of the Tapestry portfolio.

Tapestry is showing signs of the coronavirus.

The retailer, parent company to Coach, Kate Spade and Stuart Weitzman, reported quarterly earnings Thursday before the bell, falling short on both top and bottom lines.

“We entered the calendar year with strong underlying momentum,” Jide Zeitlin, Tapestry’s chairman and chief executive officer, said in a statement. “As the novel coronavirus expanded across the globe, our results materially weakened. In navigating this unprecedented crisis, we are guided by our values and have continued to prioritize our community — our people, their families and our customers.

“We are building on our strengths and moving swiftly to adapt to the current environment with a focus on preserving liquidity and enhancing financial flexibility,” Zeitlin continued. “We are accelerating key elements of the transformational work we began prior to the crisis, notably driving outsized growth in digital and creating a more streamlined and data-driven organization.” 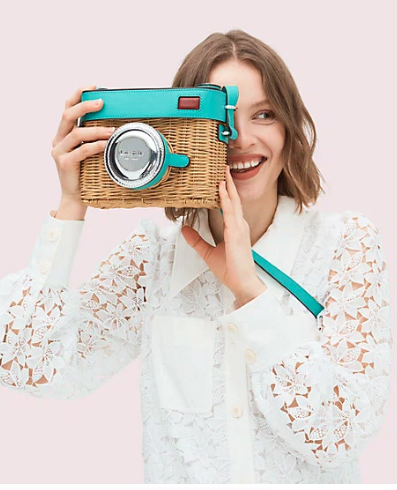 For the three-month period ending March 28, revenues slipped to $1.07 billion, down from $1.33 billion a year earlier. On the bottom line, the company lost $677 million during the quarter, compared with profits of $117 million the same time last year.

Revenues at Kate Spade were $250 million for the quarter, compared with $281 million in 2019’s third quarter. The brand had an operating loss of $91 million, compared with operating income of $7 million the prior year.

“No one is immune to the effects of this 100-year storm,” Zeitlin said. “We are taking aggressive actions to assure that Tapestry emerges a strong company when conditions normalize. We have powerful brands with deep consumer connections and a long history of successfully navigating global challenges and macroeconomic shocks. In addition, we have a strong balance sheet, we benefit from a multichannel international distribution model with only modest exposure to wholesale and a diversified supply chain.”

The news doesn’t come as a complete surprise. Like many retailers Stateside, Tapestry was forced to temporarily closed all stores in North America in March to help prevent the spread of the coronavirus. At the time, the group said the shutdown would be for just two weeks, or until around March 27. It later extended the closures to April 10.

While some revenues were recovered through the online business, it was not enough to offset the losses caused by store closures. As of September 2019, Tapestry had 676 retail locations in North America: 392 Coach stores, 212 Kate Spade stores and 72 Stuart Weitzman stores.

In January, shortly after the coronavirus was first detected, Tapestry closed about 90 percent of its retail fleet across all three brands in the region. Stores in China have since reopened, along with the majority of stores in South Korea.

Tapestry said it will begin a phased reopening of stores in North America starting May 1 with about 40 stores. For now, the stores will only offer curbside pickups. As for when stores will reopen, allowing for in-person shopping, Zeitlin said the company is determining dates on a store-by-store basis. Tapestry has previously said if stores do not reopen by June 1, there will be furloughs of at least some in-store associates.

In addition, five locations in Germany and Austria have recently reopened and 12 stores in Australia will soon reopen.

“There will be, for some period of time, a new normal,” Todd Kahn, president, chief administrative officer of Tapestry and interim ceo of the Coach brand, said on Thursday morning’s conference call with analysts. 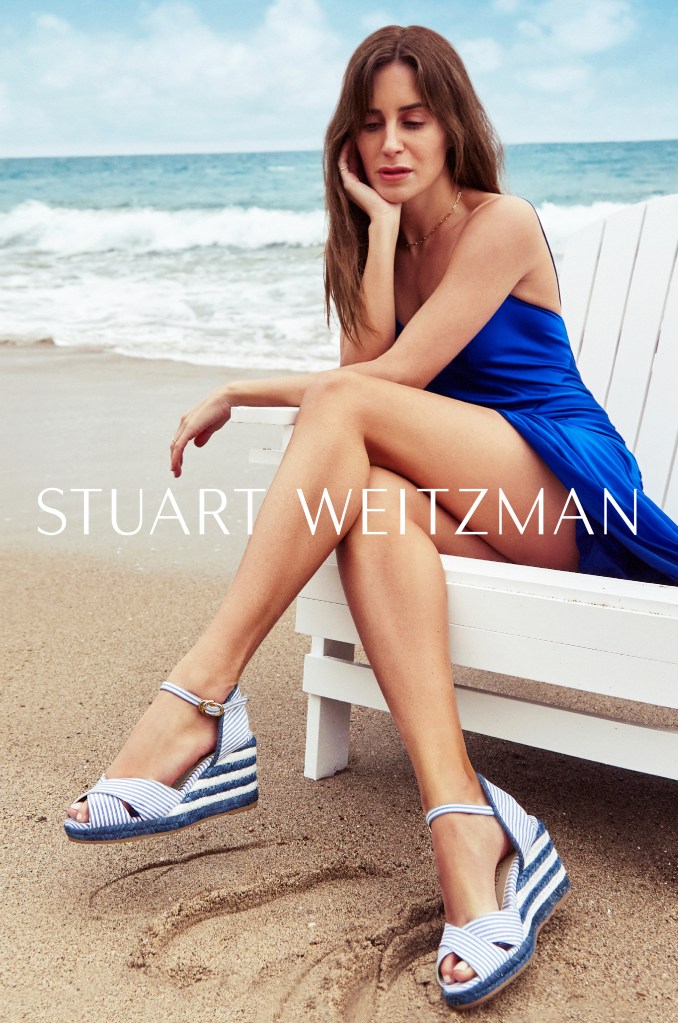 Shares of Tapestry, which closed up 5.83 percent to $17.05 apiece on Wednesday, are down 47 percent year-over-year. Despite a brief rise during Thursday’s pre-market hours, Tapestry’s stock fell nearly 9 percent during the regular trading session.

To help curb losses, Tapestry has reduced operating expenses and capital spend. That includes such things as canceling or delaying new store openings, reducing inventory by canceling inventory receipts for late summer and early fall, limiting the use of third-party services and decreasing rent payments.

“Our priority right now is to protect our liquidity through this crisis,” she said.

In addition, in an effort to add cash to the balance sheet, Tapestry drew down $700 million of its $900 million revolving credit facility in March. It also suspended its quarterly cash dividend, starting in the fourth quarter of fiscal 2020, and suspended its share repurchase program.

Then, earlier this month, Tapestry said it was laying off roughly 2,100 in-store associates across all three brands. Each affected employee was given a one-time check for $1,000 to help offset financial troubles. As a result of the severance, Tapestry said it expects to incur pre-tax charges between $55 million and $75 million next quarter.

Tapestry is not providing guidance for the fourth quarter. But, looking ahead, Zeitlin said, “The impact of the COVID-19 pandemic transcends near-term results. Consumer behaviors are changing and secular trends are accelerating. In this environment, we are planning conservatively while acting decisively to transform the way we operate and engage with our customers. The saliency of our brands plus the strong financial position of our company will enable us to successfully manage through this crisis, as we become a more consumer-centric, data-driven and agile organization.

“We do not know how long this pandemic will impact us, but the world will be different on the other side,” Zeitlin continued. “It’s clear that the crisis will have an impact lasting beyond a quarter or two. [But] we’ve got a great benefit, clearly, of being global and being direct-to-consumer. And so in some ways, every day for us is Groundhog’s Day.”

But even pre-COVID the company was in transformation mode.