The retailer has new owners — and a lot of changes in the pipeline. 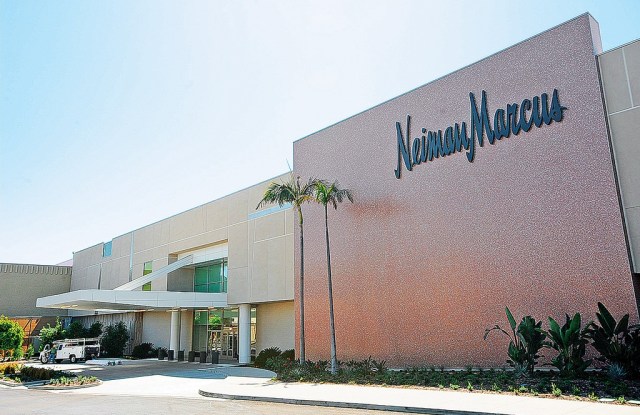 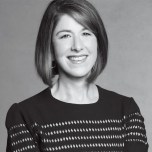 Operationally, little appears to have changed at Neiman Marcus Group this year.

But underneath, it’s been a year of major change for the company. Neiman’s finally has its feet planted firmly on the ground again and is now looking hard at an omnichannel future — albeit with a heavier debt load and new owners.

The future of Neiman’s was one of retailing’s biggest question marks heading into 2013. TPG and Warburg Pincus were widely seen as anxious to cash in, eight years after taking it private in a $4.6 billion deal.

The betting among the investment banking set was that the company would be spun off in an initial public offering, given the small number of obvious buyers for a luxury chain of its size. The company itself seemed to be thinking along the same lines and filed the paperwork for an IPO in June.

The specifics on the offering — such as price — were left blank, inviting any would-be acquirers to get moving if they wanted to buy the company. It turned out to be a lively process, with both financial and strategic players kicking the tires. Holt Renfrew, CVC and Saks Inc., which had the backing of KKR & Co., were all said to have taken a look at the company.

The prize ultimately went to Ares Management LLC and the Canada Pension Plan Investment Board, which in October snapped up Neiman’s in a $6 billion deal — a price that sources said was far and away the highest bid.

In an interview after the deal was made public, David Kaplan, senior partner and cohead of the private equity group at Ares, gave a full-throated argument for the future of luxury department store retailing.

“We plan to operate this as a business — not as a financial engineering experience,” he said. “That is not at all what we do. We are very focused on the top line and growing this company, its top line and its cash.

“If you take a five- to 10-year perspective, the global luxury goods market is going to have some fairly robust growth and our view is that where Neiman Marcus Group sits today in the market, its positioning, the relevancy of the brand and the channel of distribution to the consumer, that it is well positioned to participate in that macro growth,” added Kaplan, who is also chairman of 99 Cents Only Stores.

Neiman’s had earlier pointed to Euromonitor research in its abandoned IPO filing and noted that the global luxury goods market was projected to hit $427 billion by 2017, up 41 percent from $302 billion last year.

The company, however, will have to devote more of its money to maintaining the debt its new owners used to finance the takeover.

In October, debt watchdog Moody’s Investors Service cut its credit rating on Neiman’s to “B3” from “B2,” noting that “the company’s debt levels will increase to about $4.6 billion from $2.7 billion.” Moody’s said a “sizable amount” of Neiman’s “free cash flow will be used to fund a mandatory cash-flow sweep to repay its term loan” totaling $2.95 billion.

To help get ahead, the company is going to work to keep top- and bottom-line growth up.

For instance, the firm plans to invest $100 million over the next three to five years to expand its omnichannel capabilities, developing a single merchandising platform across all brands and channels to improve inventory visibility and delivery.

Additionally, Katz has said there’s an opportunity for the company to expand the 35-unit Last Call outlet business.

Other possibilities include international expansion and a rollout of more Cusp specialty stores for contemporary sportswear and accessories.