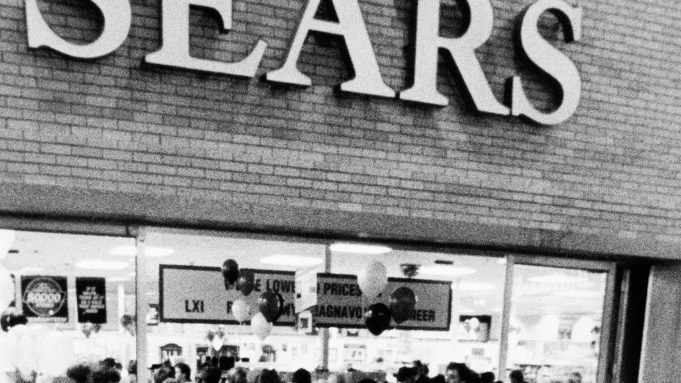 The retailer’s journey from catalogue innovator to retail powerhouse to bankruptcy.

• Alvah C. Roebuck joins the business as a watchmaker.

• In 1925, the first Sears store opens at a Chicago mail-order plant.

• In 1976, Sears introduces its “Where America Shops” campaign.

• In 1990, ground breaks for new headquarters at Hoffman Estates, Ill.

• In 1993, “The Softer Side of Sears” campaign launches. U.S. catalogue operations are closed.

• In 2001, the Sears flagship on Chicago’s State Street opens, adding to the 850-plus unit department store chain.

• In 2004, Kmart and Sears Roebuck merge into Sears Holdings Corp., the third-largest U.S. retailer with $55 billion in annual revenues.

• In 2005, the merger is completed. Edward S. Lampert is named chairman.

• In 2017, Sears discloses that “substantial doubt exists related to the company’s ability to continue as a going concern.” That same year, the company also sells Craftsman for $900 million and sees Sears Canada liquidate.

• On Oct. 15, 2018, Sears files for bankruptcy and Lampert steps down as ceo, ceding the responsibility to an “office of the ceo.” Mohsin Meghji, managing partner of M-III Partners, is named chief restructuring officer.