Meanwhile, the luxury jeweler and LVMH have three more months to complete the $16.2 billion merger.

Tiffany & Co. returned to profitability after losses earlier this year, while the $16.2 billion deal with LVMH Moët Hennessy Louis Vuitton remains on hold for another three months.

The New York-based luxury jeweler reported quarterly results Thursday before the market opened, falling short on both top and bottom lines, but making improvements from the prior quarter.

“We were excited to see that the encouraging trends we cited for the first quarter — namely, increased sales in mainland China and global e-commerce — accelerated during the second quarter and propelled our return to quarterly profitability,” Alessandro Bogliolo, chief executive officer of Tiffany, said in a statement.

Total revenues for the three-month period ending July 31 fell 29 percent to $747 million, compared with $1.04 billion the same time last year. Comparable sales fell 24 percent during the quarter, compared with a year earlier. By region, the Americas, Europe and Japan all saw sales declines during the quarter, while sales in the Asia-Pacific region were flat on a year-over-year basis. 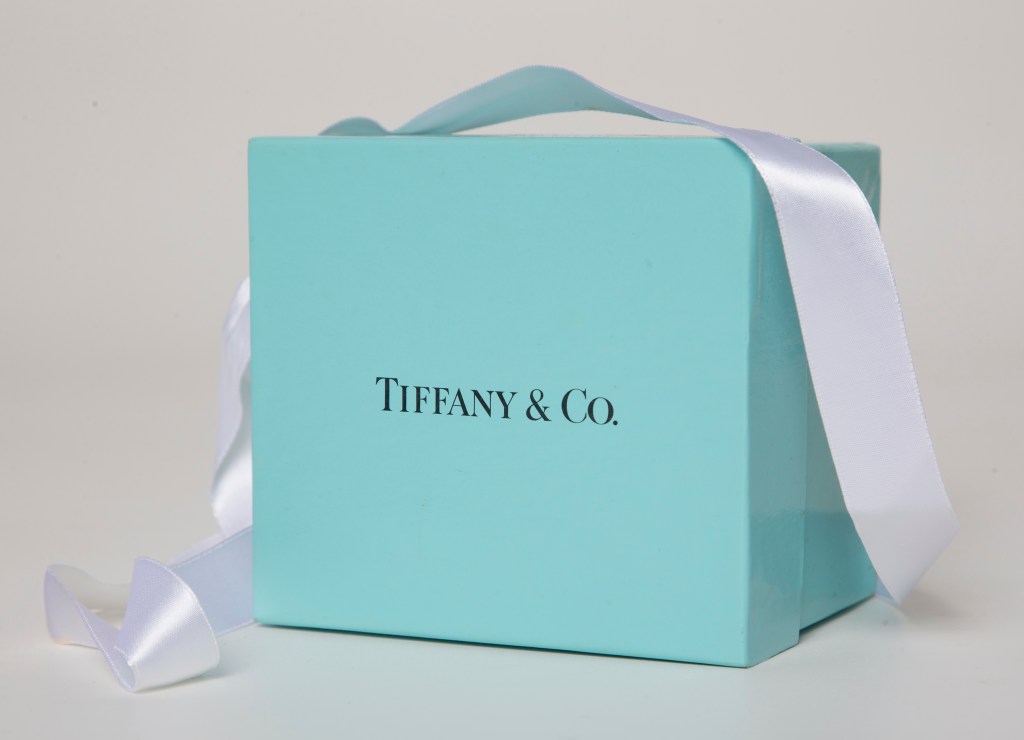 Bogliolo added that global sales trends accelerated in the month of August, “with preliminary month-to-date worldwide sales through Aug. 25 being slightly positive as compared to the same month-to-date period in the prior year.”

“I firmly believe that Tiffany’s best days remain in front of us because of the team’s demonstrated agility in response to unforeseen hurdles and our stated strategies, which continue to prove sound,” Bogliolo said. “Our second quarter results and August trends to date, in light of these challenging times, confirm the power and resilience of this venerable brand.”

Meanwhile, LVMH’s $16.2 billion agreement to buy Tiffany & Co. is on hold for now. The transaction, originally set to close on Aug. 24, was extended another three months, or until Nov. 24, according to a regulatory document filed with the Securities and Exchange Commission earlier this week. In addition, the deal is still subject to regulatory clearance from the European Commission, the Japan Fair Trade Commission, the Mexican Competition Authority and the Taiwan Fair Trade Commission.

As WWD reported earlier this year, LVMH seemed to be getting cold feet about the union amid the coronavirus pandemic and global recession, as well as civil unrest following the murder of George Floyd Stateside. There were also concerns regarding Tiffany’s ability to cover all its debt covenants at the end of the transaction.

Tiffany ended the most recent quarter with more than $1 billion in cash on hand and about $1.5 billion in debt. Selling, general and administrative expenses decreased 15 percent during the quarter, despite a $7 million cost during the quarter related to the merger, thanks to decreased marketing, labor and store occupancy expenses. The company is expecting mid-single digit sales declines for the quarter ending Jan. 31, 2021.

The retailer ended the quarter with 322 stores, including 123 in the Americas, 88 in the Asia-Pacific region, 59 in Japan, 47 in Europe and five in the United Arab Emirates. On Monday, the company revealed that it is turning the top floor of its Fifth Avenue flagship into a glass showroom for exhibitions, events and clienteling. The project is expected to be completed by spring 2022.