Unilever has made a binding offer for Sara Lee Corp.’s personal care business, which includes Sanex, Radox, Brylcreem and Duschdas. 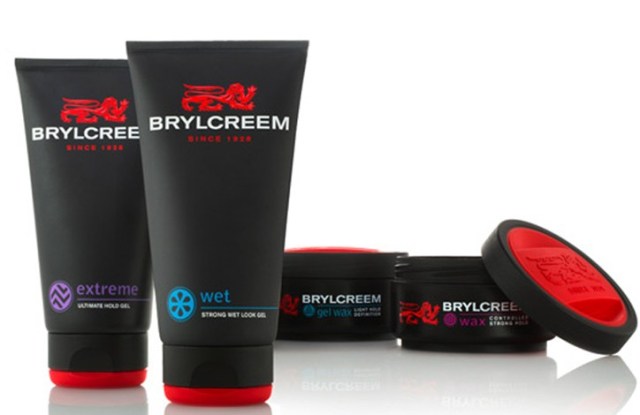 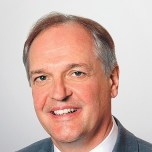 LONDON — Unilever has made a binding offer to acquire Sara Lee Corp.’s personal care business, which includes the Sanex, Radox and Brylcreem brands.

This story first appeared in the September 28, 2009 issue of WWD. Subscribe Today.

The cash deal, which weighs in at 1.28 billion euros, or $1.87 billion at current exchange, is subject to regulatory approval and consultation with European employee works councils, the Anglo-Dutch consumer goods giant said Friday. The agreement could be wrapped up in 2010.

“Personal care is a strategic category and a key growth driver for Unilever,” stated Paul Polman, Unilever’s chief executive officer, who took the company’s helm in January. “This transaction builds on our portfolio in Western Europe and also in Asia. The Sara Lee brands enjoy strong consumer recognition, offer significant growth potential and are an excellent fit with Unilever’s existing business.”

For the fiscal year ending June 2009, the Sara Lee brands, which, in addition to personal care concerns, include laundry lines, rang up revenues of more than 750 million euros, or $1.03 billion at average exchange. The company’s earnings before interest, taxes, depreciation and amortization came in at 128 million euros, or $175.9 million, in the same period.

“It’s a sensible deal at a sensible price,” said Martin Deboo, consumer goods analyst at London-based Investec. “Personal care is one of the areas where Unilever is better represented, but today, companies need to have real authority in their chosen categories.”

The Sara Lee personal care brands will also add muscle to Unilever’s leadership positions in Western Europe, according to the firm.

“In addition, there is significant potential to build these brands in developing and emerging markets, which already generate approximately 15 percent of their annual sales,” Unilever stated. “The acquisition of Sara Lee’s [personal care] business marks a material step in Unilever’s ambitions to grow the company following five years of attrition through divestments and restructuring,” Jefferies International wrote in a research note.

“It highlights that [Unilever’s] restructuring phase is finally ending and that the company is looking to grow the business again,” added Marco Gulpers, senior equity analyst at ING.

He said annual synergies could come in at up to 50 million euros, or $73.4 million. A Unilever spokeswoman declined to comment on potential synergies.

Sara Lee confirmed in March it was considering divesting its household and body care businesses after receiving “expressions of interest.”

“The divestiture of body care and European detergents would advance our strategy to concentrate on our core food and beverage businesses, where we enjoy a strong competitive position and where we can generate superior shareholder returns,” Brenda Barnes, chairman and ceo of Sara Lee stated. “We intend to use proceeds from the divestiture to invest for growth in our core businesses and to repurchase stock.”

The company also said its board of directors has authorized a $1 billion share repurchase program.

“The transaction will materially strengthen Unilever’s position, particularly in the European skin cleansing space, where we estimate the combined brands of [Unilever’s] Dove, Axe [and] Rexona and [Sara Lee’s] Sanex, Radox and Duschdas will virtually double their shares in some markets,” stated Jefferies International.

“We’re not convinced that this is the greatest collection of assets, but another acquisition shows Unilever still moving from the back foot (cost cutting, disposals) to the front foot (volume growth, acquisitions),” said Credit Suisse analysts in a research note. “Unilever will pick up a business in skin cleansing (40 percent; Sanex, Radox, Duschdas), and deodorant (20 percent; Sanex, Nutral), with other assets in oral, laundry and even hair care (Brylcreem). A fairly disparate collection of assets mainly in Western Europe.”

According to Gulpers, the Sara Lee deal could be just the tip of Unilever’s acquisitive iceberg. He estimates the company could have a 10 billion euro, or $14.7 billion, war chest to spend over the next four years.

“This is just the start of infill acquisitions,” he said. “I hope, at least.”