By Koji Hirano and Kumi Matsushita on March 3, 2009
View Slideshow 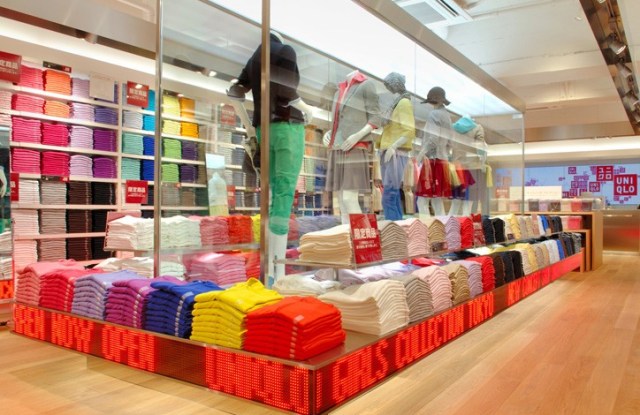 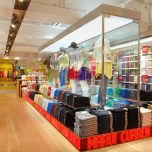 The February figures, like those for January, do reflect a slowdown from the double-digit sales growth Uniqlo registered at the end of 2008. January comps rose 5.7 percent, while those in November increased 32.2 percent and December’s climbed 10.3 percent.

A Uniqlo spokeswoman said February sales were still higher than expected for a month with one less business day than February 2008.

The chain, known for its affordably priced basics and innovative fabrics, has been experimenting with both large- and small-scale retail formats recently.

In a similarly focused move, Uniqlo opened a men’s concept shop in Selfridges in London.

Fast Retailing executives said they have received proposals from department stores both in Japan and abroad to open more shop-in-shops and specialized sales corners.