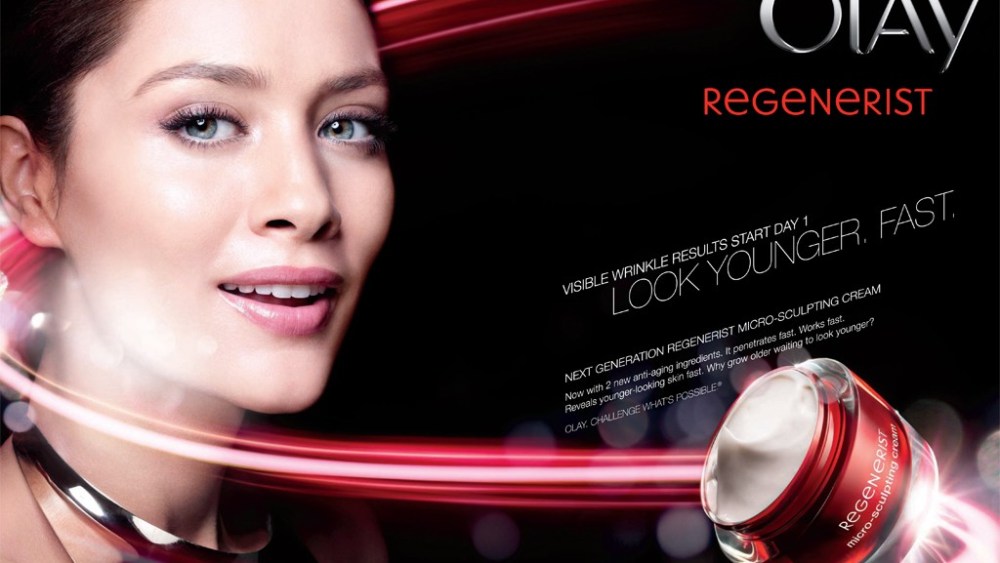 The top 20 most powerful international brands in China are dominated by 13 American brands that include seven in the personal-care arena and one in apparel.

The top U.S. brand is Kentucky Fried Chicken. KFC is also ranked first in the list of top 20 brands. Pampers placed second, followed by Colgate, Olay and Crest to round out the top five. Olay and Crest are both owned by Procter & Gamble. Apple placed sixth, followed by McDonald’s, Omo laundry products from U.K.-based Unilever, Coca-Cola and French retailer Carrefour. Pantene is ranked number 11, followed by Gillette, Johnson & Johnson’s Baby brand, Adidas and L’Oréal. Korea’s Samsung, the only Asian brand that made the list, is ranked 16th, followed by Nike, Head & Shoulders and Volkswagen. Giorgio Armani completes the top 20 list.

Oscar Yuan, vice president at Millward Brown Optimor, said, “China is a big story on the growth and rise of the middle class. The Chinese consumers are looking at products that they didn’t have the luxury of using before. Colgate, Olay and Gillette are [high on the list] because the U.S. has dominated a lot of the personal-care products. That’s a credit to the big investment Procter & Gamble has made in China in developing the business.”

The survey is Millward Brown’s first on international power brands in China, which included more than 60,000 consumers in the research across 10 top-tier Chinese cities, such as Shanghai, Beijing and Guangzhou.

Yuan also said it wasn’t surprising that KFC ranked first, given that it is “far and away the largest fast-food store in China.” He said there are 4,200 KFCs in China across 850 cities, compared with McDonald’s, which has 1,700 sites.

While Apple is a top electronics brand in the U.S., it ranked sixth in China, in part because local competitors such as China Mobile have a greater market share in the country’s mobile phone market. Also, Apple’s products are still relatively expensive for a still-developing middle-class market base, which means it isn’t yet as accessible to many consumers.

Among those in the top 20 international power brands in China, 11 are also on Millward Brown’s BrandZ Top 100 Most Valuable Global Brands for 2013. Those brands are KFC, Pampers, Colgate, Apple, McDonald’s, Coca-Cola, Gillette, Adidas, Samsung, Nike and Volkswagen. In the Most Valuable Global Brands ranking, Apple is first, followed by Google, IBM, McDonald’s and Coca-Cola.