The French group plans to open up to 10 new Lamarthe stores in Paris within the next year. 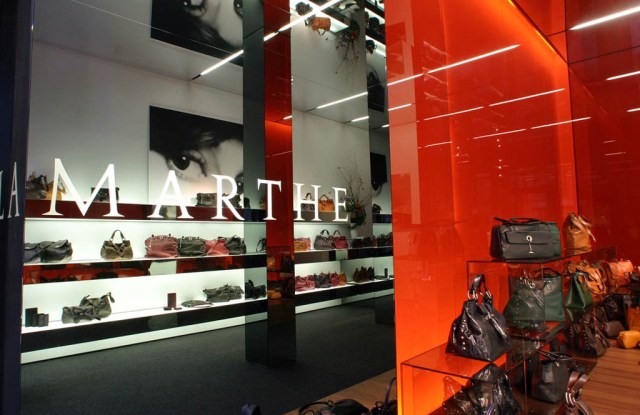 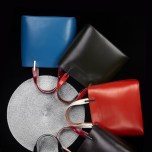 The new owner is maintaining Bertrand Gignoux as commercial director of Lamarthe, charged with upgrading its strategy and developing the overseas market, which represents 60 percent of overall sales, it said. Allan Bensoussan, managing director of Verotrade, said he would take over as chief executive officer of Lamarthe.

Founded in 1930, Lamarthe is present in more than 20 countries and has registered double-digit growth for the past two years, the companies said.

Bensoussan said Verotrade was in negotiations with a clothing chain and a perfumery chain, both in France, to add Lamarthe shop-in-shops, with an average size of 50 square feet to 100 square feet. The two deals combined represent an additional 130 points of sale, he added.

“These are chains that carry few or no accessories and who want to bridge that gap by offering their customers the opportunity of buying a nice handbag along with any other purchases they may make,” Bensoussan told WWD.

Verotrade, a subsidiary of Groupe Veropam, plans to open between six and 10 directly owned Lamarthe stores in Paris in the next year, Bensoussan added.

Verotrade, which owns brands and licenses, manufactures and distributes clothes and accessories for a variety of labels, including shoes for Steve Madden and Ramosport; bags for Georges Rech, and men’s ready-to-wear for Alain Manoukian.