Acquisition will push the firm's annual revenues past $10 billion.

By Evan Clark and David Moin and Alexandra Steigrad on June 13, 2011
View Slideshow 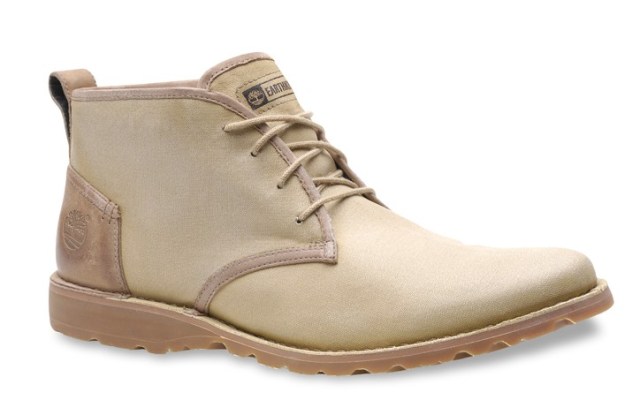 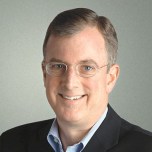 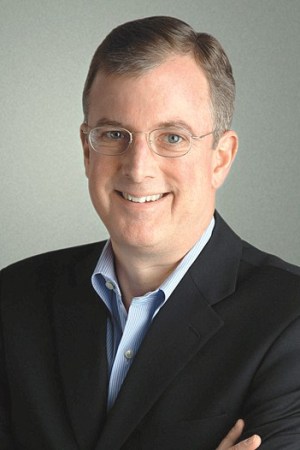 Eric Wiseman, chairman and chief executive officer of VF Corp., said the $2 billion cash deal to acquire The Timberland Co. would transform his firm into a giant with $10 billion in annual revenues and, he hopes, the profile of a performance apparel company.

This story first appeared in the June 14, 2011 issue of WWD. Subscribe Today.

The deal, which translates into $43 a share for Timberland stockholders, is expected to close in the third quarter. Timberland has the right to accept a better offer until July 26.

Wiseman said the two companies had been flirting on and off for more than a decade when he and Timberland president and ceo Jeffrey Swartz began a series of phone conversations this year that led to an agreement. The deal was approved by the boards of both companies and signed Sunday. Swartz and his family — including his father, Timberland chairman Sidney Swartz, and related trusts — control 73.5 percent of the voting power of the company’s stock and agreed to support the transaction.

“It’s been a busy day,” said Wiseman from his office in Greensboro, N.C., where he was recharging with a cup of green tea with lemon. “We see this as transformative. It gets us past the $10 billion mark and that’s a big deal. We’re talking about a company that took 100 years to get to $5 billion and six more to get to $10 billion.”

And during the first full year following the deal, half of the business will be in the outdoor and action sports arena, a percentage the ceo said could rise to 60 percent of the business by 2015. “We’re hoping it will help us trade more like a performance apparel company,” Wiseman said, referring to VF’s market valuation.

That implies he wants the company to be seen more like firms such as Nike Inc., which had estimated revenues of more than $20 billion last year, than be grouped with the likes of apparel vendors such as Phillips-Van Heusen Corp. and Polo Ralph Lauren Corp.

Investors gave VF’s deal to buy Timberland a big thumbs-up, boosting VF’s stock 10 percent to $101.01 as Timberland’s shares gained 44.1 percent to $43.20. It’s common for an acquisition target to get a boost once a deal is unveiled, but the company taking on the integration risk in a transaction often sees its stock fall.

VF plans to expand Timberland’s nearly $370 million apparel and accessories business by $300 million over the next five years. Part of that growth would come at the direct expense of competitor PVH, which sells Timberland apparel to North American department stores under a 2007 licensing deal. That arrangement will end later this year and VF plans to take the business over for fall 2012.

Under new ownership, the brand could accelerate two priorities of the past year — widening the retail distribution and its appeal to women.

Timberland has always had more of a masculine image, but in 2010 the company installed a women’s “cross-functional team” to build the women’s business in North America. It consists of about a dozen individuals involved in product, sales, marketing, retail, merchandising, accessories and the supply chain. There’s also a team of women’s designers and product managers; a women’s sales team, and an advisory panel of “stylish young women who live an active outdoor lifestyle.”

“Women’s is clearly one of our key pillars in our overall strategy,” Mark Bryden, general manager of Timberland in North America, said in a recent interview. “We think it’s a significant opportunity for the Timberland brand. We have identified that and have put together an integrated women’s team to increase the relevance of the product offering. The cross-functional team, largely [composed] of women, is really driving that.”

He said the fall women’s footwear product stresses performance features, green attributes and the outdoor activities. “There’s a strong women’s story. Before, it was largely more of a men’s focus,” said Bryden.

The emphasis remains on the footwear, though Bryden said women’s apparel is a strategy that’s “on the horizon.…Our women’s business is not the size we think it could represent. There is an opportunity.”

This year, Timberland opened units on Newbury Street in Boston, West 34th Street in Manhattan, and on San Francisco’s Market Street. Last year, there were no retail store openings. Timberland also has stores in Manhattan’s SoHo neighborhood, Garden City and White Plains, N.Y., as well as several outlets in the surrounding area, including Woodbury Common.

“We are looking at outdoor gateway cities, where demographics and ethnographics point at a higher level of consumers that participate in outdoor activities — cities that have a good amount of access to great outdoor environments,” Bryden said, citing Minneapolis; Denver; Portland, Ore., and Boulder, Colo., as possibilities, though growing the wholesaling, which accounts for 70 percent of the U.S. volume, is part of the agenda as well. Nordstrom, Macy’s and REI count as key accounts.

Wiseman also noted that VF could help Timberland expand in China and Europe and continue to grow the sustainable outdoor brand SmartWool. The deal is projected to create cost reductions of about $35 million in the near term.

VF plans to fund the deal with $500 million of its own cash, $700 million in commercial paper loans that would be paid down by the end of the year and $800 million in term loans.

If the transaction goes through as planned, Timberland would remain based in Stratham, N.H., and contribute about $700 million to VF’s top line this year and 25 cents to its earnings per share, or 45 cents excluding deal expenses. Analysts already pegged VF’s earnings this year at $7.25 a share.

“It’s an expensive deal, but there’s a lot of low-hanging fruit, so in all likelihood it’s a good deal,” said Kenneth Stumphauzer, analyst at Sterne Agee who thought VF could operate the Timberland business more efficiently.

Although Timberland’s performance has improved over the past year, Stumphauzer said the firm has been ceding market share for a number of years. “If you’re in the outdoor space, you’re going to see a resurgent competitor,” he said.

And the deal could be a sign of things to come, said Marc S. Cooper, managing director and head of the retail group at Peter J. Solomon Co., who described the market as “very fluid.”

“The ones who have demonstrated significant success in operating their own businesses will start using acquisitions as a means for growth,” Cooper said. “Are people probably upset they didn’t have this opportunity [to buy Timberland]? I would bet.”