A Victoria's Secret shop in London during the 2019 holiday shopping season.

The Angels have fallen. And it might take more than the holiday season to help them get back on top.

By brand, sales at Victoria’s Secret fell to $1.08 billion, down from $1.17 billion during last year’s third quarter. Meanwhile, sales at the lucrative Bath & Body Works brand increased to $871 million, up from $808 million the year before.

The ongoing tariff tensions with China and sourcing costs, which were up for renegotiation since last year, were among the culprits, according to a company statement. Meanwhile, the Victoria’s Secret brand suffered from declines in traffic and fewer sales of bras. 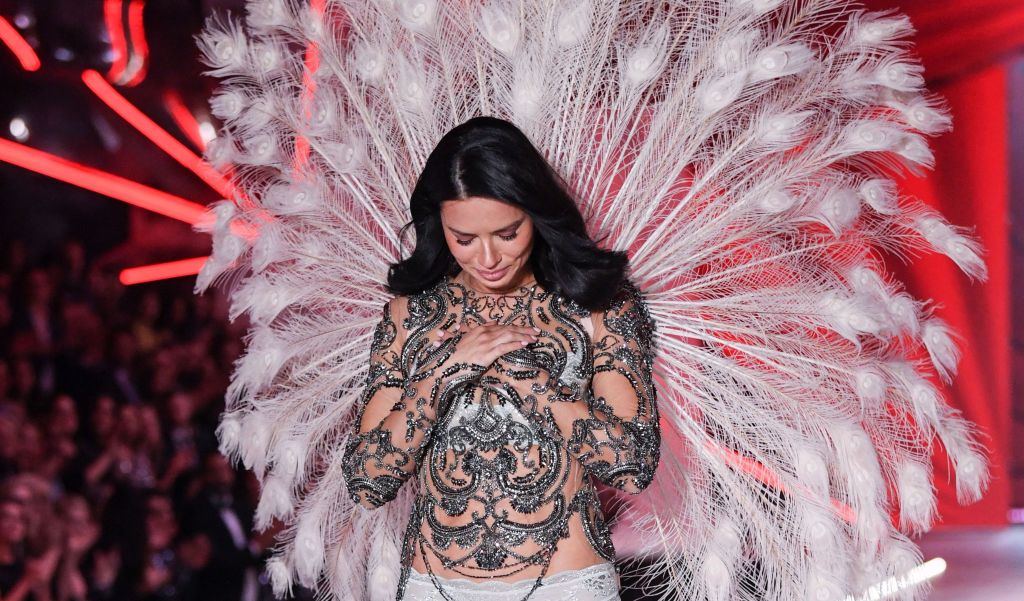 Still, the company, which includes Pink in its portfolio, said the turnaround strategy has only just begun.

“New ceo’s [Victoria’s Secret’s] John Mehas and [Pink’s] Amy Hauk are very focused on getting close to our customers and making improvements to our merchandise assortments and marketing,” according to the company. “We have more work to do and we recognize that it will take some time to see improvement in the business.”

But it might be harder to convince investors. L Brands’ shares are down roughly 46 percent year-over-year and more than 80 percent in the last five years since their peak around 2015.

At the same time, a number of other lingerie brands — both old and new — are eager to snag market share from the lingerie giant. These are brands that emphasize inclusivity, including Chico’s TellTale, American Eagle Outfitters’ Aerie, ThirdLove, Rihanna’s Savage x Fenty and even Target.

But L Brands has a few hidden strengths — like Pink. Sales at the sister intimate apparel brand grew in the high single digits during the most recent quarter, according to the company. The growth was driven by increased sales of sports bras, bralettes and panties.

“A decline in apparel more than offset growth in intimates, principally driven by a decline in tops,” according to the company. “We continue to work to improve the apparel assortment and are seeing bright spots in bottoms and new products, like seamless workout tights.”

Victoria’s Secret also has 1,143 stores around the U.S. alone. In many parts of the country the retailer is still one of the only lingerie shopping options, aside from digital brands. That means shoppers who want to try on a bra in real life will likely head to a Victoria’s Secret store.

And, even though the company’s international sales were flat to negative — particularly with declines in the U.K. and Hong Kong given the turmoil in those markets — the company still plans to increase its Victoria’s Secret store fleet outside of North America this year, by about 9 percent. 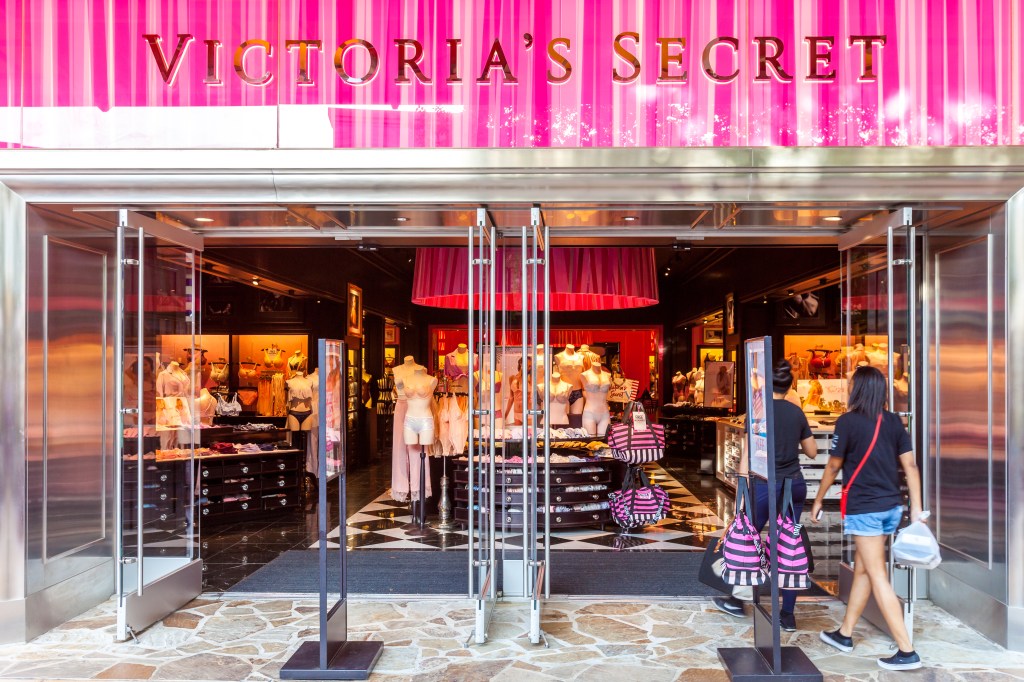 “We continue to be confident about our prospects for growth in international markets…and of course, we remain focused on the fundamentals: great execution of our brands wherever we go,” according to the company.

In addition, Victoria’s Secret continues to gain social media followers. The brand has 68.5 million Instagram followers, up from 64.8 million in February.

SemRush, a trends data provider, found that Victoria’s Secret was the most searched fashion brand on Google in the 12-month period ending Oct. 31, when paired with the words “Black Friday.”

Still, it might take more to turn the aging brand around.

“The stark underperformance between [L Brands] and the rest of the [retail] group over the past several months, in spite of little change to fundamentals, suggests that LB has a lot of ‘catching up’ to do if the Q3 call can reveal any hope for even the most moderate optimism,” Ike Boruchow, an analyst at Wells Fargo, wrote in a note.