But the retailer says the upcoming sale will turn things around.

The results are out: L Brands may have clipped its wings of Victoria’s Secret, but the lingerie brand continues to drag down the retailer.

The company, which includes Bath & Body Works and Pink in the greater portfolio and has recently agreed to sell a majority stake of Victoria’s Secret to private equity firm Sycamore Partners, released fourth-quarter results Wednesday after the bell.

For the three-month period ending Feb. 1, group sales were $4.7 billion, down from $4.85 billion a year earlier. Meanwhile, the company posted a $192 million loss, compared with a $540 million profit a year earlier. 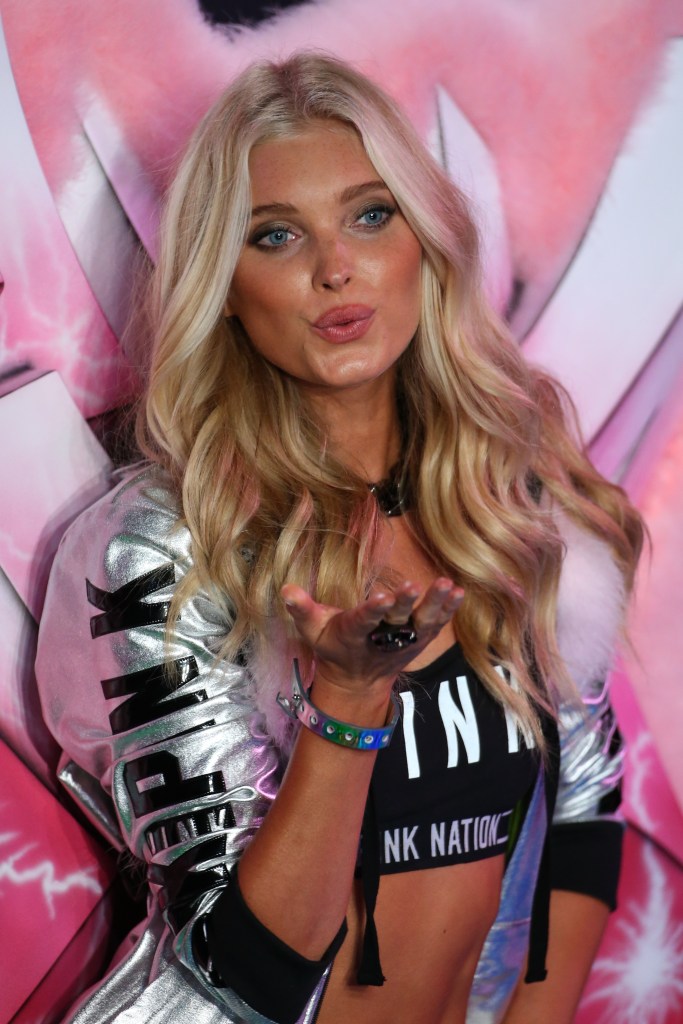 At Victoria’s Secret, sales were $1.64 billion for the quarter, down from $1.84 billion the same time last year. Full-year sales also fell, to $5.1 billion from $5.5 billion a year earlier.

In fact, almost all of L Brands’ gains came from the lucrative Bath & Body Works business. Same-store comps for Bath & Body Works for both the brand’s e-commerce and retail businesses rose during the most recent quarter and for the year.

Misses included a decline in Victoria’s Secret’s sleepwear, an otherwise growing category in the intimates apparel arena. At Pink, lingerie sales were flat, while apparel — particularly in tops — was down. One bright spot in the business was Victoria’s Secret beauty, which had low single-digit comp increases.

The company said it would not provide guidance for the full year until the sale of the lingerie division to Sycamore is complete.

L Brands’ stock, which closed down 3 percent to $22.78 a share Wednesday prior to the release of the results, is down more than 16 percent year-over-year — or more than 75 percent since its October 2015 peak.

Earlier this month, L Brands said it planned to sell a majority stake of Victoria’s Secret to private equity firm Sycamore Partners for $525 million. The deal, which is expected to close in 2020’s second quarter, includes the Pink brand, as well as the lingerie and beauty divisions of the business. Victoria’s Secret will become a private company, while L Brands’ remaining operation, Bath & Body Works, will become a stand-alone public firm.

“We believe that a private-entity structure creates the best environment for a Victoria’s Secret turnaround,” the company said in its prepared remarks along with Wednesday’s earnings release. “While we recognize that Victoria’s Secret performance has deteriorated meaningfully over the last several years, the brand leads the lingerie category in North America and has high levels of global awareness. We believe that Sycamore, which has substantial experience in the retail industry, will bring a fresh perspective and greater focus to the business. We are pleased that, by retaining a significant ownership stake, our shareholders will have the ability to meaningfully participate in the upside potential of this iconic brand.”