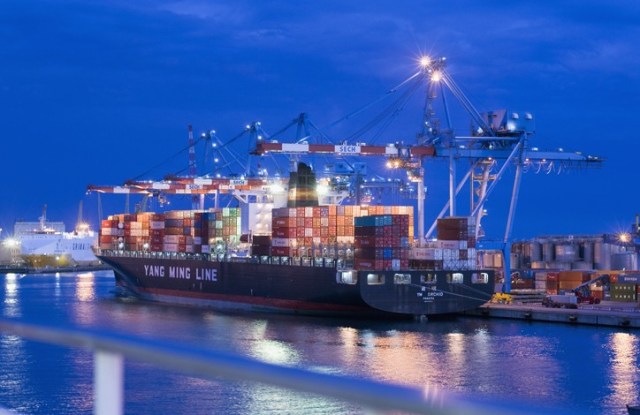 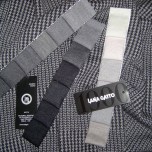 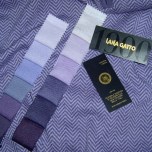 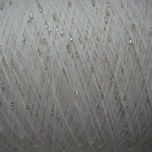 Companies that will unfurl their fall-winter 2012-13 threads at Pitti Filati next week are basing their hopes in foreign markets. They are also stocking materials in advance, following months of record high cotton and wool prices.

“It’s what happens in an uncertain market,” said Raffaello Napoleone, chief executive officer of organizing body Pitti Immagine. “When there is a shortage of raw materials, we need to be gamblers.”

Market leaders like Loro Piana and Cariaggi, as well as Filatura e Tessitura di Tollegno, echo this strategy and said they purchase raw materials in advance, in order to have enough high-quality wool, cotton and cashmere to twine into their upscale threads.

“Waiting for raw material prices to drop is a risk because they might not come down and most of all because it will be difficult to find high-quality materials,” said Loro Piana ceo Pier Luigi Loro Piana.

Loro Piana also said it offsets the weak dollar against the euro by buying cashmere in dollars, since it is the most expensive component of the yarn-making process. As a result, its export strategy hasn’t changed. The euro is trading at $1.43 today compared with $1.24 a year ago.

While the outlook is still cautious, data for 2011 are showing some encouraging signs. In the first quarter of 2011, textile sales generated outside Italy, which include yarns, rose 11.9 percent compared with the same period a year earlier. In a preliminary estimate for the first half, all sectors of Italy’s yarn industry staged double-digit growth, led by fine worsted wool yarn, which increased 32.5 percent, and cotton yarns, which rose 29 percent, according to data compiled by Pitti Immagine, SMI, Italy’s fashion lobby and Italy’s statistics office Istat.

In 2010, Italian yarn export sales were up 21.1 percent year-over-year to 883 million euros, or $1.17 billion in total export revenue (dollar amounts are calculated at average exchange rates for the periods in question) compared with a 16.8 percent drop in 2009. Despite robust growth in 2010, revenues from exports still have not returned to the precrisis levels of 2007, when the industry’s exports were 1.06 billion euros, or $1.41 billion.

Filpucci, a fancy yarn producer based in Prato, said revenue from the Italian market has dwindled, as consumer spending lags and the nation’s economic growth trails that of European peers like France and Germany. Despite disappointing home sales, French clients remain one of its main consumers of high-end products, while Spain fast-fashion brands have responded well to its Wool Selection collection, Filpucci vice president Federico Gualtieri explained.

As Italian small and medium-sized companies, the backbone of the Italian company, struggle to compete against foreign peers, companies need to invest in product research to maintain a competitive advantage, said Loro Piana.

“Product innovation, above all, and investments in new technology are the keys to rendering products more competitive,” he added.

Cariaggi said it is focusing on boosting exports to France, the U.S. and Asia. The company saw sales rise 25 percent in 2010.

“This is thanks to growth in emerging markets, with China in first place, strong growth in luxury sales and a keen interest in Italian-made products,” Cariaggi said.

Kinross, Scotland-based cashmere firm Todd & Duncan is also experiencing buoyant export growth abroad. While the company is expanding in traditional markets like Italy, the U.S. and Hong Kong, it is receiving a high level of interest in BRIC nations Brazil, Russia, India and China.

“All of these markets appreciate high quality and will pay the price for goods of a higher quality with added value,” the company’s sales director, Bruce Cameron, said.

Todd & Duncan cashmere sales rose 30 percent in the first half of the year and the company expects this level of growth to continue in the second half, Cameron noted.

Lineapiu says its fall-winter 2012-13 collection reflects the ever-changing characteristics of the world’s major cities and economies. This includes 3-D, futuristic yarns that replicate the rugged, rocky and raw landscapes of the wild. A sensual, opalescent, contemporary color palette will take center stage for eveningwear.

Similarly, Todd & Duncan said its Glitz segment includes a golden hue woven into its cashmere blends, which come in a mélange of colors from rich reds to teal blues, suitable for three-dimensional designs and trims for women’s collections.

Cariaggi said its collection is inspired by refined elegance and that satin pastel-gray tones, dark and cold tones with natural influences are driving this season’s trends. Its Perle line is a soft, transparent, elegant mix of cashmere and silk for a glassy pearl, iridescent effect.