The German fashion e-commerce giant celebrated an increase in revenues, customers and partners in the first quarter. But market analysts say any real gains are a long way off yet.

At a press conference revealing the results, company bosses Rubin Ritter and David Schröder said they were satisfied with the numbers and confirmed that Zalando was on track to fulfill expectations for the year.

The company also celebrated a 14.1 percent rise in customers, to 27.2 million, and an increase in website visits of 29.5 percent, to more than 900 million. That further cements Zalando’s position as Europe’s most popular online fashion destination, more popular even than well-known companies like H&M, Zara and Adidas.

It also bodes well for the German giant’s oft-stated aim of shifting away from wholesaling to becoming more of a platform for other apparel companies. “We want to move from a wholesale world, where Zalando defines the assortment, to a world where the brands are in the driver’s seat,” reiterated co-chief executive officer Ritter.

By 2023, Zalando wants to have 40 percent of its business devoted to its “Partner Program” and become a one-stop online destination for fashion shoppers.

A spokesperson told WWD that Zalando has 260 partner companies, with more than 900 brands, already signed up and is seeking more. This is part of the reason why the company wants to shift focus from straight revenue reporting to Gross Merchandise Volume, or GMV — the latter shows how much product Zalando has shifted, as opposed to how much money it made. In the first quarter of 2019, GMV grew by 23.1 percent to 1.8 billion euros — and although some analysts have been critical of the measurement, the company sees this as an important indicator of the platform’s objective to be a one-stop shop for all fashion needs. GMV is also important because as Zalando sells goods from partners like Nike or Hugo Boss, it only takes a commission, anywhere between 15 percent to 25 percent.

In the future, Zalando also wants to offer partner companies other services, too. Its logistics capabilities have been praised and Ritter said Zalando Fulfilment Services, or ZFS, had “fulfilled more than 30 percent of our partner program orders. That continues to grow at really high rates.” 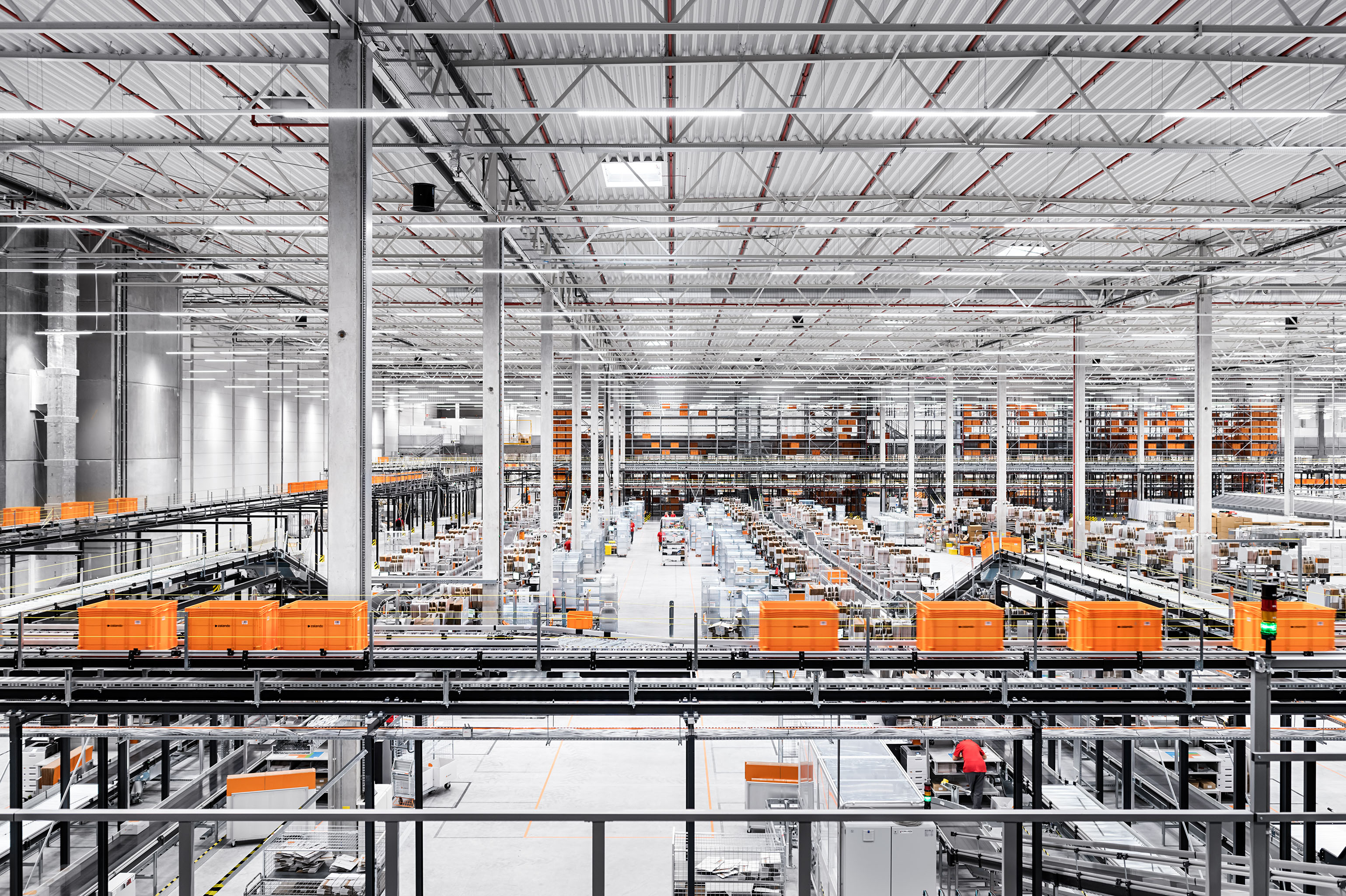 Zalando gives partner brands, each of which are assigned their own account manager or team, an option to use Zalando Marketing Services, or ZMS. If user numbers keep rising, this service is likely to become increasingly valuable because, just as with other large and successful platforms like Facebook, Amazon or Netflix, Zalando will be able to analyze huge amounts of consumer data and share that with partner brands.

Zalando is also taking a leaf out of Amazon’s playbook in starting the Zalando Plus program, which has been likened to Amazon Prime. Loyal customers pay a premium and get first access to exclusive releases, such as high-end sneakers. The company did not reveal how many consumers had signed up for this scheme, which is being trialed in Germany and Austria and will extend into France and Italy in coming months.

But all the cheerleading and the new focus on GMV numbers may also be covering up some more worrying aspects at the e-tailer, as it transitions toward a different business model.

Zalando’s first-quarter results still saw a loss in net income, with the company reporting a bigger gap this quarter: a loss of 17.6 million euros versus a loss of 15.1 million for the same period in 2018. 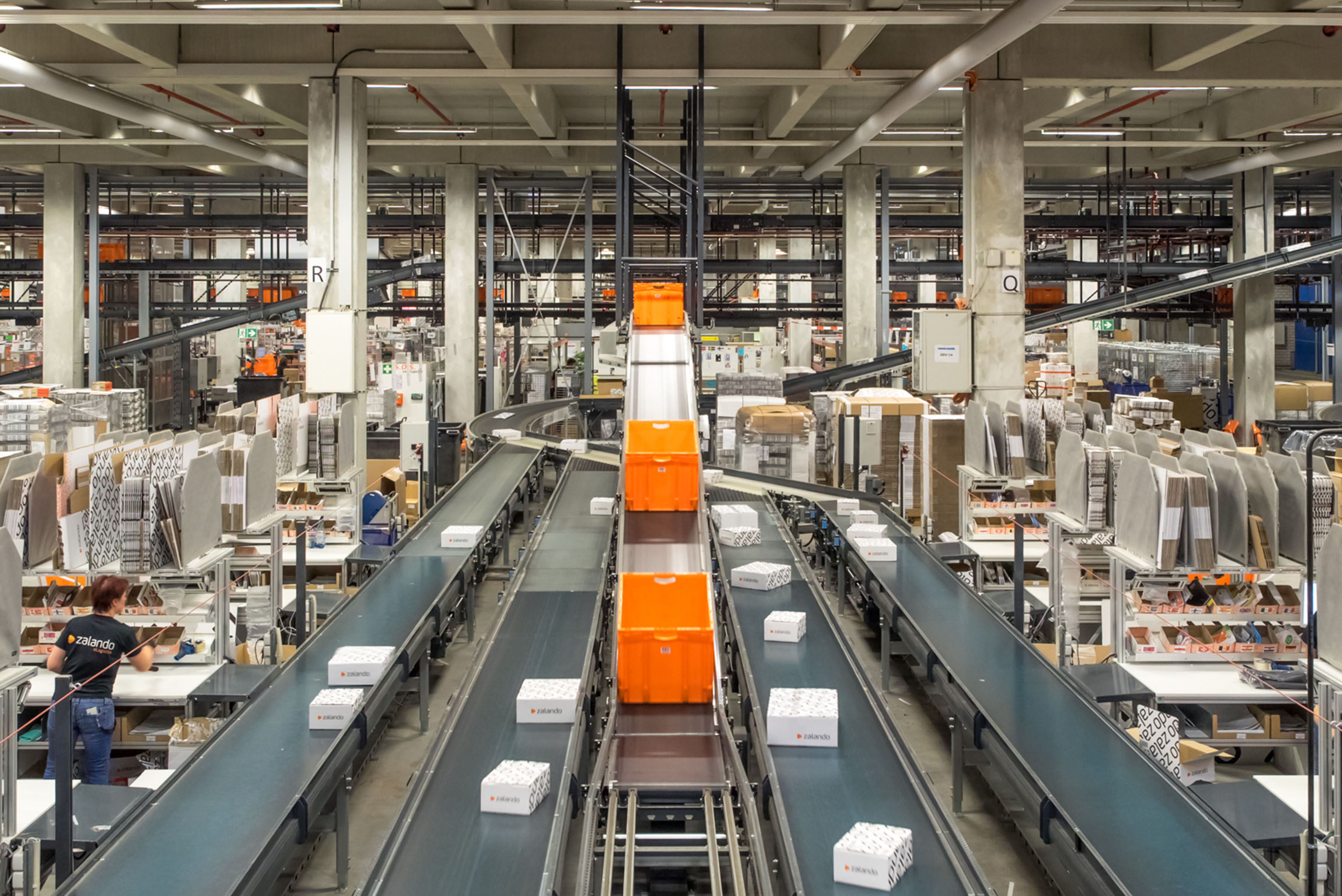 The company has also had an ongoing problem with shoppers spending less per purchase — with sums dropping from 59.40 euros per basket in 2018, to 55.90 euros this quarter, all of which leads to high delivery costs and less revenue. The solution so far has been to institute minimum order values of around 25 euros per purchase in Italy, Spain, Ireland and the U.K. This seems to have worked. While the average purchase amount is still dropping, the decrease has slowed to just 0.4 percent and has not apparently impacted customer satisfaction. By the end of May, Denmark, Sweden, Finland and Norway will also have minimum order values, although Ritter said limits were not planned for the platform’s core markets in Germany, Austria and Switzerland.

The consensus among analysts about the results tended toward neutral, with most suggesting a “hold” on Zalando shares.

“Zalando is well positioned…to continue taking market share as well as monetize its platform through delivering value-added services,” Sherri Malek, an analyst with RBC Europe, wrote — noting that she sees the latter as longer-term revenue drivers along with the Partner Program and the various additional services.

“The Q1 report from the online platform was mixed,” analyst Lars Lusebrink, of Frankfurt firm Independent Research confirmed. In a report, Lusebrink said he saw long-term potential for profit but in the short term, ongoing changes are still a burden.