Shoppers are flocking to stores and online for streetwear, accessories and skate goods.

Streetwear and skate culture continue to trend. And Zumiez is reaping the benefits.

Shares of the skate shop and speciality streetwear, apparel, sneakers and accessories retailer surged more than 8 percent in after-hours trading Thursday after the company released third-quarter earnings, improving on both top and bottom lines. That’s on top of the year-over-year gains, which are already up more than 66 percent, leaving the stock up 1.97 percent Thursday to $30.56 a share.

“We are very pleased with the third-quarter performance and our team’s continued ability to provide high-quality service to the customer,” Zumiez’s chief executive officer Rich Brooks, said in his prepared remarks. “The initiatives we’ve implemented, aimed at creating efficiencies and generating savings throughout our organization, contributed to our better-than-expected bottom-line [profits] and allowed us to convert mid-single digit comparable sales into a 37.1 percent improvement in earnings per share.” 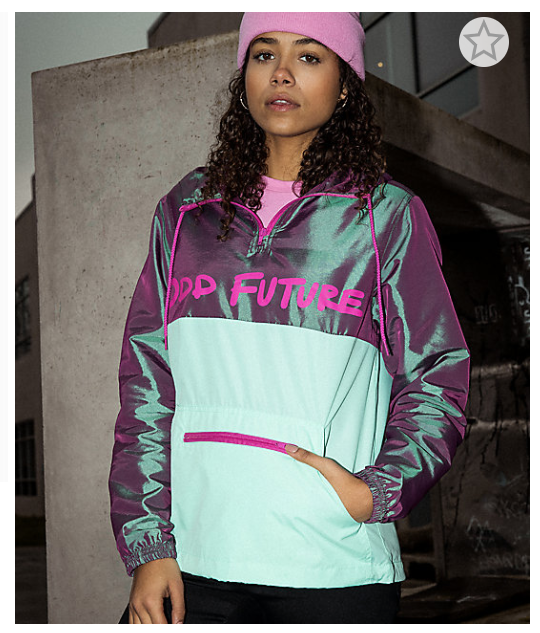 “The holiday season is off to a good start,” Brooks continued. “And we are confident that our distinct approach to retailing combined with an operating model built around a singular cost structure has Zumiez well positioned to deliver record results in 2019 and generate increased shareholder value for years to come.”

The rise of streetwear, particularly in men’s wear, has contributed to the company’s success. Accessories, men’s apparel and hardware, (which includes things like skate decks), were up during the most recent quarter. Sneaker culture — although flat during the current quarter-to-date — continues to be a growth driver for the company. In fact, the only weak spot was women’s apparel.

But ceo Brooks said on Thursday evening’s conference call with analysts that even that’s not a concern.

“Women’s tends to be a bit faster from a trends perspective than compared with our men’s business,” Brooks said. “The trends in women’s tend to be a bit more volatile.”

He added that some female consumers shop men’s streetwear — either because the products aren’t available in women’s or they like the fit better on the men’s side.

“In our business, women don’t see gender lines as clearly,” Brooks added. “You have to think about our business as a portfolio of brands. At different times the drivers can change. And sometimes they can change very rapidly.”

Zumiez sells a number of third-party brands, including Nike, Adidas, skate brand Thrasher, Vans and Champion. (The company also operates under the Blue Tomato and Fast Times names, in addition to Zumiez.)

Sales at the company’s physical stores have remained strong as more traditional retailers continue to shutter stores. Zumiez opened 15 new stores this year, with 719 Zumiez locations as of Nov. 30: 608 in the U.S., 52 in Canada, 48 in Europe and 11 in Australia, in addition to the e-commerce business. Same-store comparable sales, however, were up 5.5 percent during the period. That’s on top of a 4.8 percent increase during 2018’s third quarter.

Brooks said this is partially because they’re “faster than almost all of our competitors. Looking ahead, we’re going to get even faster.”

The company updated its guidance to reflect a more positive outlook as a result. Zumiez’s full-year fiscal 2019 comparable sales are expected to increase between 4 and 4.5 percent, compared with the previous, more conservative estimate of between 2 and 4 percent.

“We have a lot of initiatives about how we’re going to interact with our consumers over the next couple of years,” Brooks said. “This is really about optimization of the business. That’s why we’re investing in the business for the future.”