More and more companies are using real fans in lieu of influencers to push products.

The downfall of influencers might come in the most unexpected of places: an interest in ordinary people.

In the oversaturated land of influencers, companies are starting to realize the most lucrative form of advertising is still word-of-mouth referrals.

That could be why Zyper, the platform that uses software analytics to find unknown yet steadfast fans — people who know everything and will buy anything relating to a brand out of loyalty — just secured an additional $6.5 million in Series A funding. The latest round, led by Talis Capital, along with additional investments from Forerunner Ventures and Y Combinator, brings Zyper’s total backing to $8.5 million.

“People are, one, bored of [influencers] and, two, savvy to know that they don’t genuinely love the products. They’ve just been paid to promote them,” said Amber Atherton, founder and chief executive officer of Zyper.

Instead, her company focuses on the online version of peer-to-peer referrals — everyday consumers who are seemingly obsessed with a brand — and engage with it sans payment.

“Everybody knows in their friendship group this one girl who always wears Dior makeup. She loves Dior,” Atherton said as an example. “It’s more that we know that this person genuinely likes the brand, versus finding an influencer, [who says] if you pay me any money I’ll post about your brand. Because we’re finding people with a genuine connection, there is more trust [among consumers].” 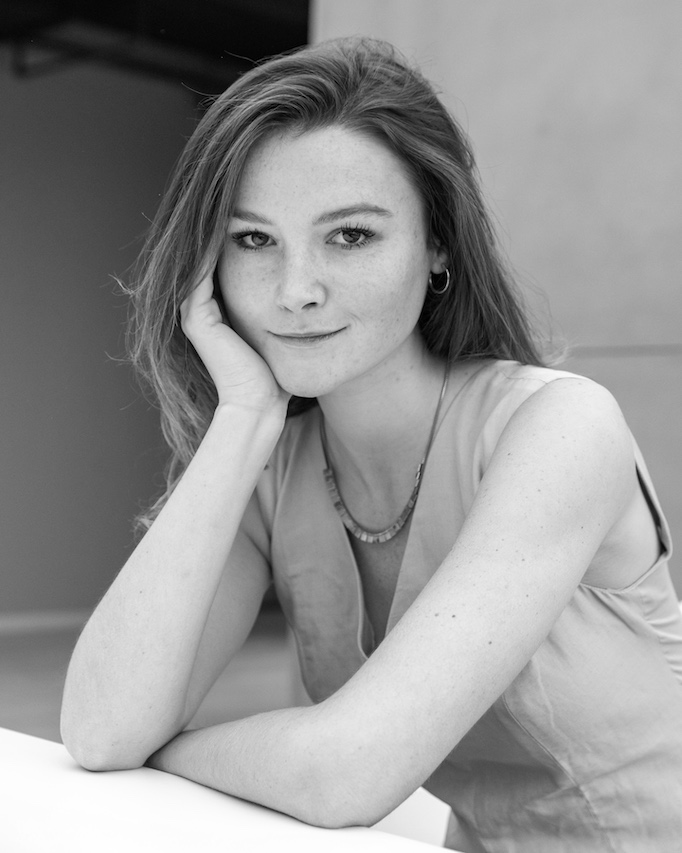 Atherton has done “a bit of influencer-y things” herself, like star in the British reality series “Made in Chelsea” and has also worked as a teen model. She currently has 42,000 followers on Twitter and nearly 15,000 on Instagram. But Atherton said her influencer status is precisely what has allowed her to see “how broken the paid influencer model is.”

That, combined with one of her earliest ventures, a jewelry e-commerce company she started as a teen, helped her realized that fan communities drive significantly more growth for companies than paid influencers.

So in 2017, the Hong Kong native started Zyper in London with just four employees.

Today, Zyper, now based out of San Francisco, Atherton’s current residence, works with about 30 brands — such as Banana Republic, Coty and Topshop — and about 30 million “super fans.” These super fans are typically micro-influencers — if they even consider themselves influencers at all; people with fewer than a thousand followers on social media platforms like Instagram and Twitter.

“We built this [company] on the basis that brands need a way to build an authentic community with everyday people who don’t want to be influencers,” Atherton explained.

Atherton won’t divulge details to Zyper’s top-secret algorithm, something she refers to as the company’s “secret sauce.” But there are a few standards.

“It might be their following-to-follower ratio,” Atherton said. “We have a gauge on their online popularity, the engagement rate of their content, how frequently they post on the platform, how frequently they engage with the brand. So it’s like, does this person already follow [a brand]? Have they been tagged in a [brand] location? Have they tagged [the brand] and don’t follow the brand? We’re looking at all of those sorts of signals.”

Super fans working with Zyper must disclose “partnering with” in their posts and are rewarded with free products and other perks, including first access to new products or even an invitation to a company’s headquarters. But they’re never paid.

“It’s more of a loyalty program,” Atherton said. “They’re excited first of all to even be recognized by a brand that they genuinely love.”

The latest round of funding will be used to open a headquarters in San Francisco and integrate more platforms, such as YouTube and WeChat.

Kirill Tasilov, an investor at Talis Capital, said his firm is excited to work with Zyper.

“The platform improves the quality, scalabiliy and efficiency of community marketing by allowing brands to track and manage their fans automatically using advanced machine-learning models,” Tasilov said. “Advertising as we know it is over and we’re proud to back this next-level technology.”

Atherton also hopes to expand its engineering and sales teams. There are currently 14 people on staff, but the ceo said she hopes to get it up to around two dozen by the end of the year.

“One thing that I never talk about that is important to mention, is that a huge reason why people do this, why we have thousands of people in these communities, is because of this human desire to be creative,” Atherton said. “We are giving them a platform. The brand is a platform for them to be creative. And it’s not a monetary thing. It’s like a hobby.”