Bill to Drop Tariffs on Performance Apparel Introduced in House 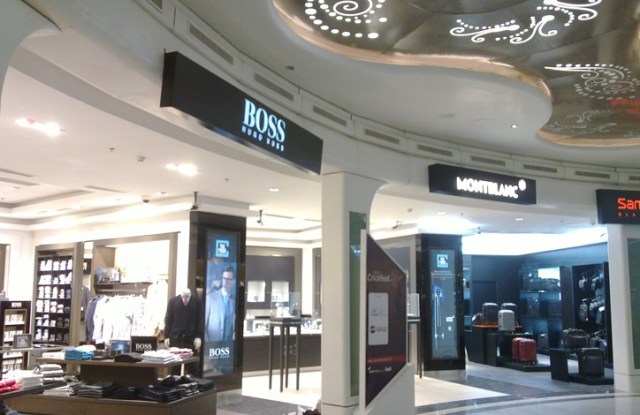 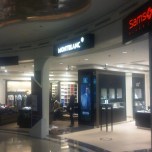 WASHINGTON — Two House lawmakers, with the primary backing of the Outdoor Industry Association, introduced legislation today that would create duty free categories for a targeted group of apparel imports that has no precedence in U.S. trade policy.

The bill, introduced by Reps. David Reichert (R., Wash.) and Earl Blumenauer (D., Ore.), would permanently eliminate duties that currently range from 7 to 28 percent, on imports of “recreational performance outerwear,” defined by the OIA as apparel used for hiking, fishing, hunting and other outdoor activities where protection from the elements is “essential.” It would create new classifications for the products in the U.S. Harmonized Tariff Schedule.

The OIA stresses that there is no commercially viable domestic production of the apparel in the U.S. and that the tariffs are “disproportionately high,” adding as much as 28 percent to its retail cost.

The legislation would set a precedent in U.S. trade policy, as no other apparel imports have received permanent duty free treatment outside of U.S. bilateral and regional trade agreements or preference programs.

Some industry sources, who requested anonymity, said the bill will likely raise red flags in the Obama administration and on Capitol Hill for a couple of reasons. First, the vast majority of the outerwear designated in the bill is produced in China, which already controls a 46.8 percent share of the U.S. apparel import market and is a lightning rod for U.S. lawmakers who often argue that subsidized and undervalued imports from China put U.S. companies at a competitive disadvantage. Secondly, some contend it could take away the power of the U.S. in negotiating trade accords where reducing and eliminating tariffs is a key bargaining chip for opening up markets.

Defending the legislation, Alex Boian, direct of trade policy at the OIA, said, “We’ve made a strong case and the data backs us up. The [U.S. International Trade Commission] identified the product as unique and we have verified there is no commercially viable production in the U.S., so that slippery slope argument [of others coming forward asking for duty free treatment on their products] is fairly hollow.”

The OIA, in a fact sheet, said there is U.S. government precedent for “recognizing the unique nature of recreational performance outerwear.” For example, the Committee for the Implementation of Textile Agreements in 2005 exempted ski and snowboard pants from U.S. import quotas on man-made fiber pants imported from China, citing that the products “do not contribute to the market disruption due to minimal domestic production.”

Nate Herman, vice president of international trade at the American Apparel & Footwear Association, which endorsed the legislation on Thursday, said he doesn’t think that giving duty free benefits to specific sets of imports can hurt the U.S.’ ability to negotiate trade deals.

“This is such a small subset and there are so few countries that have the capability to produce this type of technical apparel, that it is not an issue,” said Herman. “These are items that have never been made in the U.S. and have never been made in the CAFTA or NAFTA countries or Colombia or Peru [two countries in a U.S. trade preference program]. They are not import-sensitive items and they don’t affect the export markets of U.S. yarn and fabrics.”

A Senate version of the bill introduced in April contains a provision missing in the House version that would provide funds through a competitive grant process for research and development in the U.S. of sustainable textiles and apparel.