SHANGHAI — After the cancelation of its spring edition due to COVID-19, Chic Shanghai came back from Sep. 23 to 25 in a slightly smaller format without its international attendees, but with greater urgency to help companies adapt to a domestic Chinese customer and alternative ways of doing business while the country’s clothing exports are suffering.

The three-day fall fair drew 43,986 visitors and was spread over 52,000 square meters, down from 54,202 visitors and 65,000 square meters last year. Although daily life in China has normalized for several months after the pandemic, which hit an apex in February here, the country’s garment industry is the largest exporter of clothes worldwide. With major markets overseas struggling from multiple waves of outbreaks, the majority of Chinese suppliers are still facing rough times ahead.

“Although some do domestic sales, more export clothing and textiles,” said Leila Liu, vice general manager of Beijing Fashion Expo, which organizes Chic. “COVID-19 is still ongoing elsewhere so they have met with a lot of challenges but they are persistently finding new ways to adapt, and 1.4 billion people [in China] is a big opportunity.”

In August, China’s national retail sales data turned positive for the first time this year, after a seven-month long slump.

Shanghai Langkun Textile Co. was one such company that was trying to make the pivot. Usually an entirely exports-focused firm with its major markets being France, U.S., and the U.K., it was the first time the company had attended Chic instead of international clothing shows.

“Since April, our manufacturing capability has been fine but the volumes of orders have dropped off,” said Bobby Yang, marketing manager for Shanghai Langkun. “We finished the previous round of orders and from the samples, you can see the appetite for this coming season and it’s down by 20 percent. With the domestic economy overall being quite good, we need to learn how to do business locally.”

“The main difference is on the design aspect,” Yang added, “sizing is one, too, but on the design, overseas customers prefer styles that are more individualistic and eye-catching. Chinese are more conservative and follow more South Korea and Japan. The colors that we have here among our samples you might not see in other booths [because usually we cater to the west].”

Mill de Lin, a linen specialist, said it would end the year flat compared to 2019 buoyed by local business.

“Around 20 percent of our business is exports and 80 percent domestic,” said Ge Lan from Mill de Lin. “For overseas, we mostly export to Japan and Europe, places like France and Spain, and it’s still not recovered. Our export sales orders have dropped off by half. We do some loungewear luckily so overall, with the domestic side, I think we’re able to do about the same as last year.”

Other than a domestic pivot, Chic also provided online ways to connect. In April, after the cancelation of its spring edition, it created an online platform for the industry to use completely free of charge. The Chic mini-program was also utilized with this most recent fair with industry panels livestreamed and some transactions able to make use of 3-D digital sampling. Still there were some aspects to the business that needed an in-person connection.

“In my personal opinion, it can’t completely replace the off-line. It should be an omnichannel solution,” Liu said. “Also because culturally, Chinese people care about doing business face-to-face. If it’s smaller orders in the tens of thousands then maybe it’s OK for online, but if it’s a large order in the hundreds of thousands, people will not trust so easily and will have reservations.”

Trust, or lack of it, between business partners has become a sore point in the last few months. There was a common expression of discontent among exhibitors after international customers refused to honor contracts, citing force majeure. Zhejiang Shiyifang Science & Technology found it to be a hard pill to swallow when many of the brands it worked with abruptly canceled orders, leaving them with rooms full of unwanted product.

“During COVID-19, we saw that Westerners don’t care about relationships or goodwill,” said Oswald Wu from Zhejiang Shiyifang. “[With] orders they just say cancel and it’s canceled [and we’re left with the stock]. Even after we cooperate for so many years, some of them seven or eight years, it ends like that. Some of them said they would find us after COVID-19 passes but one-third of our customers don’t exist anymore since our biggest market is the U.S. Most of them are in the U.S. It’s colder than if your girlfriend breaks up with you. With local partners, you can discuss and negotiate and try to find a way. Westerners’ personality and Chinese are different.”

The U.S. market was a particularly tricky one, with the impact of the U.S.-China trade war looming even larger over their business than COVID-19, Wu said. “We’re trying to figure out a plan,” he said. 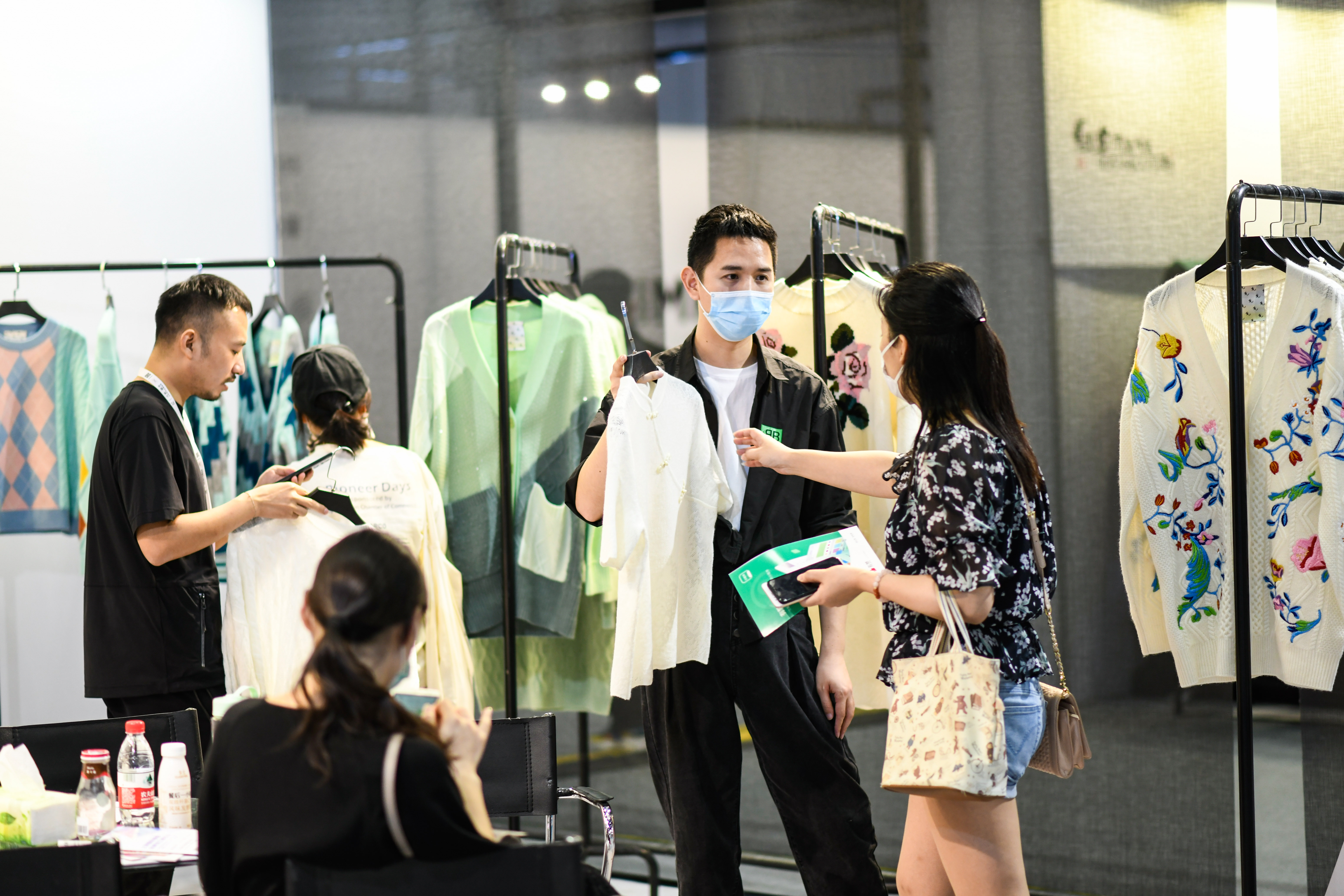 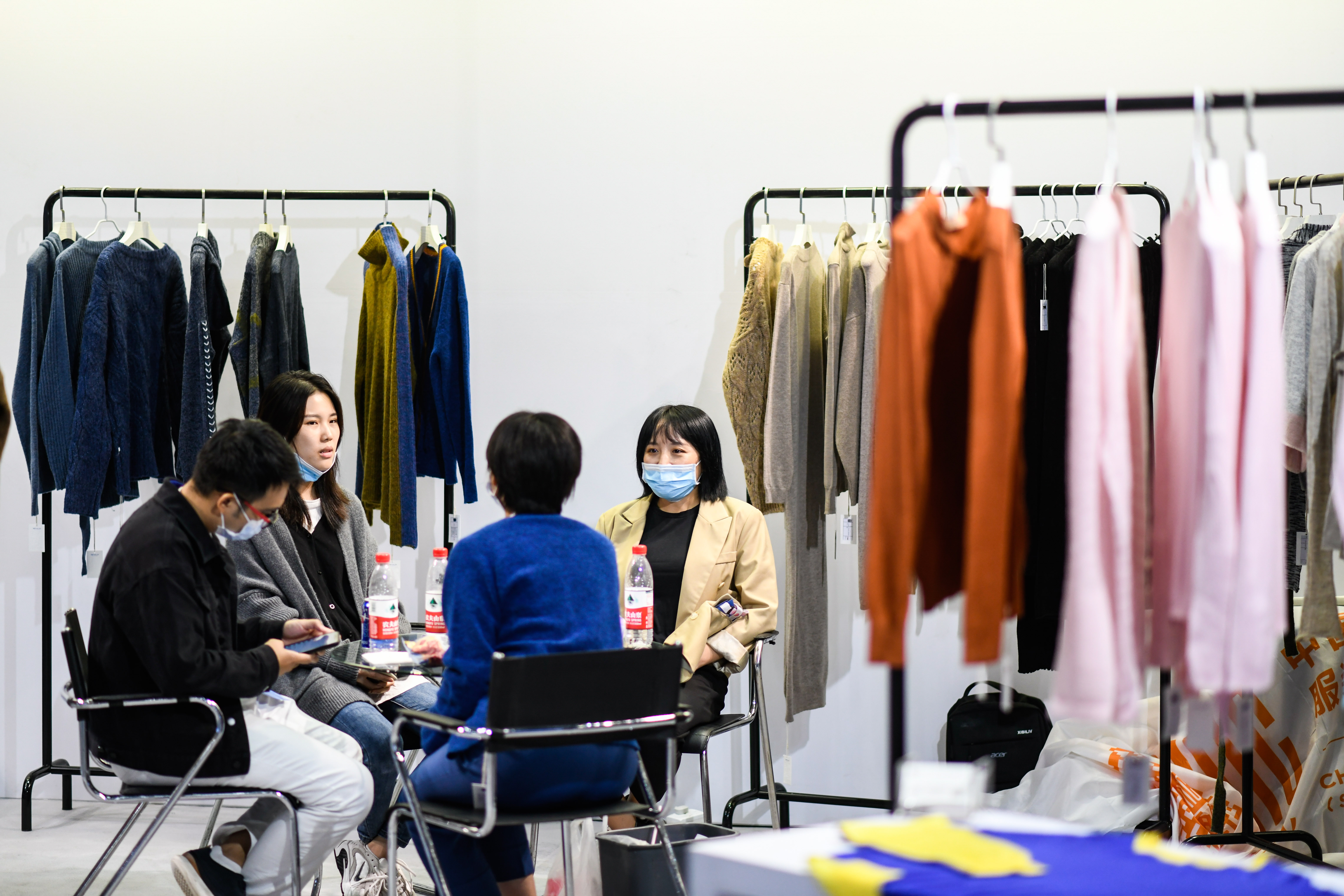 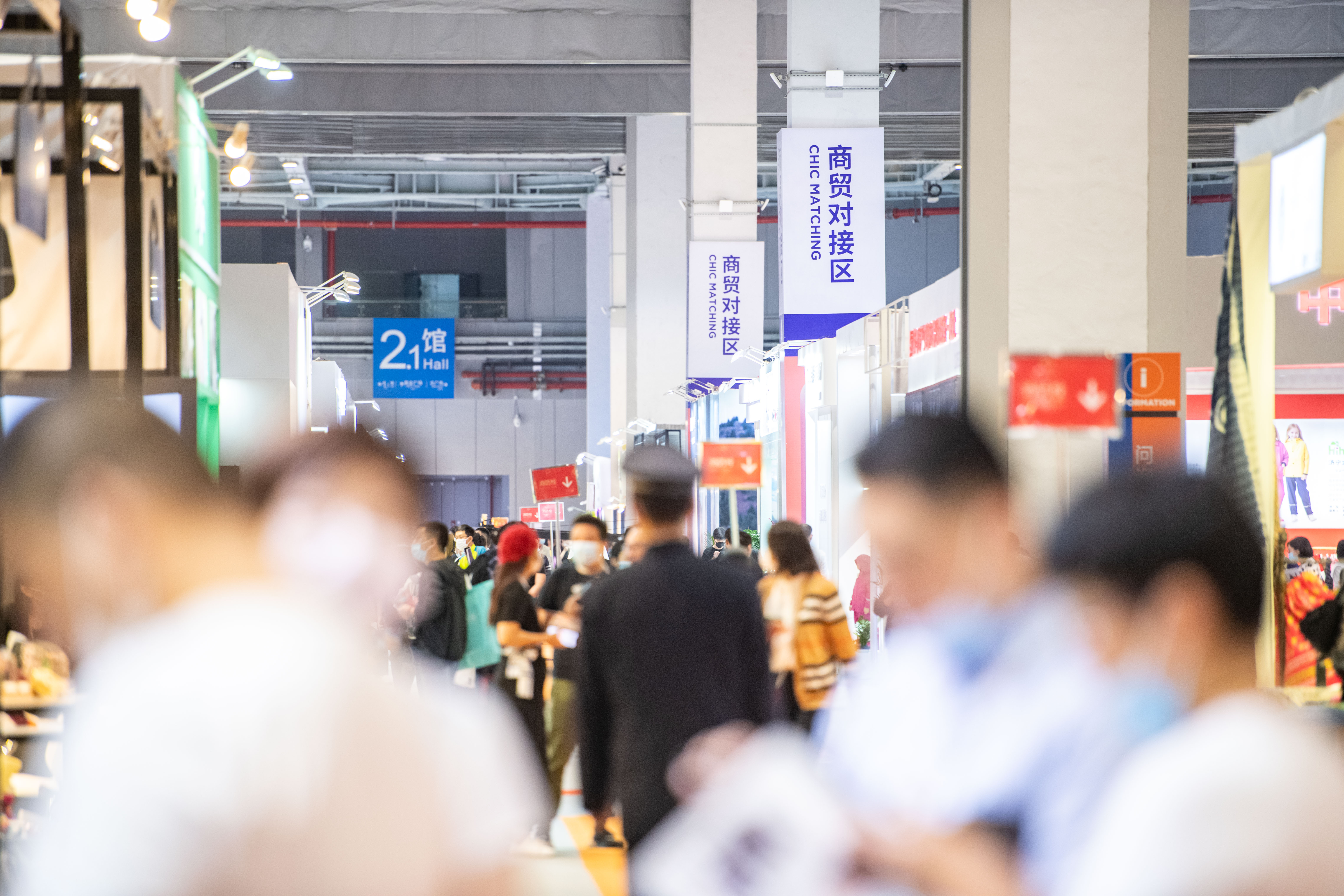 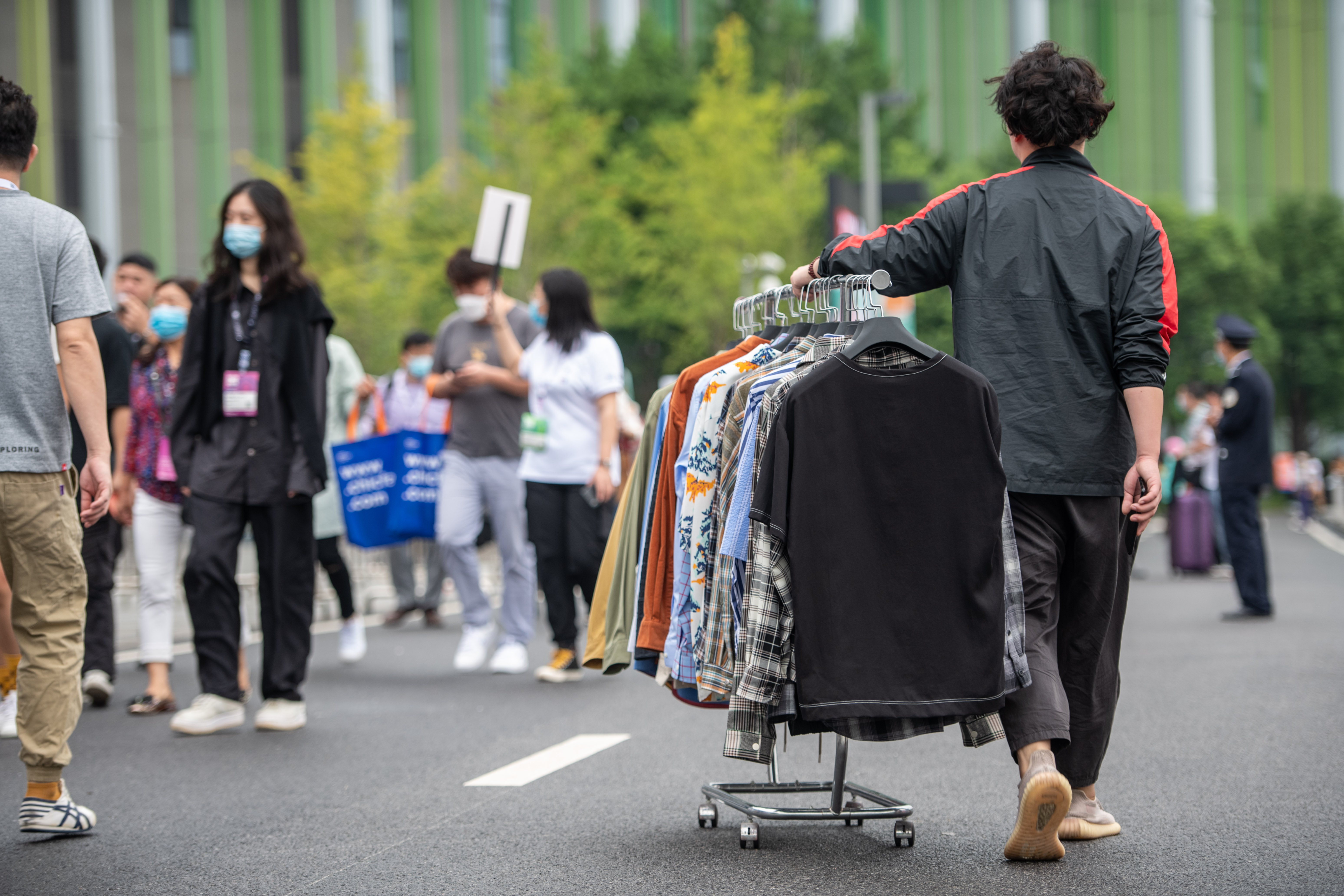