Consortium Creating the Fabrics of the Future

The AFFOA is a consortium comprised of firms from several industries and fields. 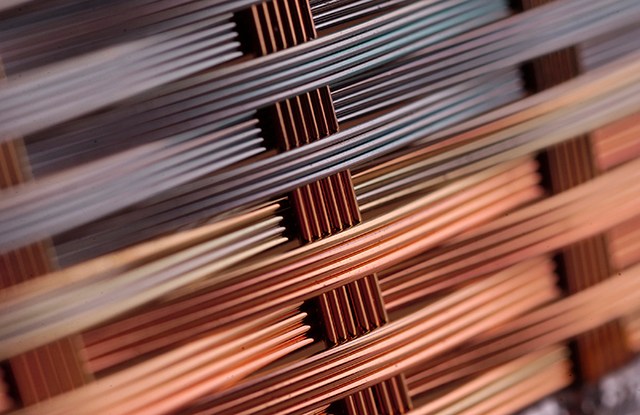 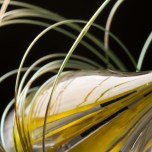 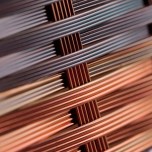 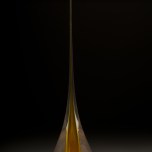 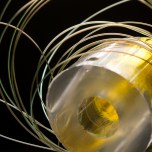 And that word “smart” isn’t describing the look of the cloth. Instead, AFFOA — a $315 million U.S. government-backed initiative that melds the Defense Department, the Massachusetts Institute of Technology and numerous fashion and textile companies — is out to invent the next generation of textiles, ones that could literally talk to the wearer.

“The mission statement is really about taking some of the oldest forms of human expression — fabrics and textiles — and turning them into something which is highly functional and connected, [such as] fiber devices in fabric that [act as] systems that provide value added services to you,” said Yoel Fink, chief executive officer of AFFOA and a professor of materials science and electrical engineering at MIT.

Fink said the innovation will have to start at the fiber level.

“Let’s say we come in and say can we deliver a fiber that changes color, for example, upon a particular electrical signal,” he said. “To do that, you need to bring some of this intelligence and capability in electronic devices into the fiber.”

What that means in practical terms is developing textiles that essentially connect to the Internet, he said.

“This is something which is much more similar to the kind of things you see in the digital world in a smartphone where you have certain things it does for you: it communicates, it allows you to connect to the Internet, it allows you to watch movies and do so many other functions,” Fink said. “Now just expand these types of functions to things that you actually wear and to services that you would like in your fabric.”

The University of Georgia sponsored the first “AFFOA Industry Day” on its campus on Oct. 20, attended by about 90 executives and officials from the fabric and textile industry, as well as researchers and military officials.

Tosha Hays and Mary-Cathryn Kolb, cofounders of Brrr Inc., developed a material with a cooling technology before AFFOA was launched that lowers skin temperatures two to three degrees. It is already on the market, but they believe AFFOA can help them with future innovation.

“I think AFFOA is going to do what Apple did for computers,” Hays said. “Computers used to be the size of a room and now I’m holding one in my hand. The focus of AFFOA is to bring together a network from semiconductor companies to fiber experts, fabric mills and industry and shine a light on getting technology into everyday materials.”

Hays said the AFFOA collaboration has developed a bar-code system that has been knit into fabric that can be scanned by a phone to pull up a message. It can contain information such as where a garment is made.

For Bühler Quality Yarns, there is opportunity to develop advanced textiles.

“A lot of times you have to take what professors put out and dumb it down a little,” said David Sasso, vice president of sales at Bühler. “This fiber might be able to do this, but how do I capture that fiber, put it in yarn? Does it accept dye or not accept dye? Does it feel good in a yarn and can we spin it, weave it and knit it? They have fantastic ideas, but now you have to take it and harness it to see what is possible.”

Sasso said he is working with a University of Georgia professor on a nano-cellulose gel that will allow “the fiber to be dyed with reactive dyes as one benefit.”

“We are trying to prove it out. They want us to take that and apply it to see whether it will be a fiber or fabric form and see what we can do,” Sasso said. “If you look farther down the road, what does that mean? It means I can take a poly or poly-cotton fabric and dye it one time instead of twice because I can use a reactive dye.”

If successful, it would lower costs because a company would only have to dye a fabric once, he noted.

Bob Bland, ceo of MNY, said the goal of AFFOA is to “create a functional fiber network that is a merger of the fashion and tech industries and the consumer electronics industry. It will truly be smart textiles.”

In the New York region, the Fashion Institute of Technology is partnering with MNY to launch and host skill-based training and registered apprenticeship programs across the fashion textile manufacturing supply chain, including AFFOA technical project participants.

It has been seven months since the Department of Defense and MIT unveiled the details of the sweeping AFFOA project aimed at keeping the country at the forefront of fiber and textiles innovation.

At the outset, the public-private partnership launched in the spring was dubbed the “dawn of a fabric revolution,” uniting officials from the apparel and textile industries, the government, universities and nonprofits in the Revolutionary Fibers and Textiles Manufacturing Innovation Institute at MIT’s Sloan School of Management in Cambridge, Mass.

While AFFOA hasn’t officially opened its doors — a prototyping facility is set to be completed in the first quarter — many of the players involved have begun collaborating on ideas in advanced textiles and fabrics that are intended to change the way clothing is worn and how it interacts with the environment.

AFFOA has established a board and two committees — a technical advisory one and an education and workforce development committee — to oversee specific projects that the consortium will embark on at the beginning of the year.

Fink and Eric Spackey, chief marketing officer of AFFOA, said they do not expect the results of the election or a Donald Trump presidency to affect the federal funding portion of the institute, which is through the Department of Defense. In addition, state governments and the private sector are also providing money for the institute and the officials seemed confident that the funding will remain in place for the five years for which it was originally targeted.

Fink said the system will not be centralized, although AFFOA will have its own facility at MIT, but that will be linked with many other facilities developing products.

As for when the public can expect to see the first AFFOA products, Fink said, “I would say it will be two to three years before things hit the market, but it will be a lot earlier than that that people will start becoming aware of the amazing capabilities with the prototypes that we develop.

“I cannot stand here and say Generation One is going to be a blockbuster, but creating deep functional meaning into something that has had little of it for thousands of years is as grand an opportunity as anything I have ever seen,” he added. “It is a worthy mission.”