“We are at war,” said French President Emmanuel Macron, restricting movement in the country for at least 15 days.

By Mimosa Spencer and Joelle Diderich on March 16, 2020

PARIS — As governments in Europe race to curb the spread of coronavirus, French President Emmanuel Macron set a countrywide lockdown starting Tuesday for at least 15 days, detailing measures to allow people to leave their homes on a limited basis, for groceries or to seek health care. Anyone who violates restrictions will be sanctioned, he said.

In his second televised address to the country in less than a week, Macron urged follow citizens to maintain distance from others.

“Last Thursday, when I spoke to you about the health crisis facing our country, until then the COVID-19 virus was, perhaps for some of you, a distant notion — it has become an immediate reality,” he said, noting that people continued to gather in parks and restaurants over the weekend.

The government has closed schools, universities and day-care centers as well as restaurants and nonessential commerce, and banned gatherings of more than 100 people.

“Never has France had to take such measures — exceptional and temporary, of course — in peacetime,” Macron said solemnly. 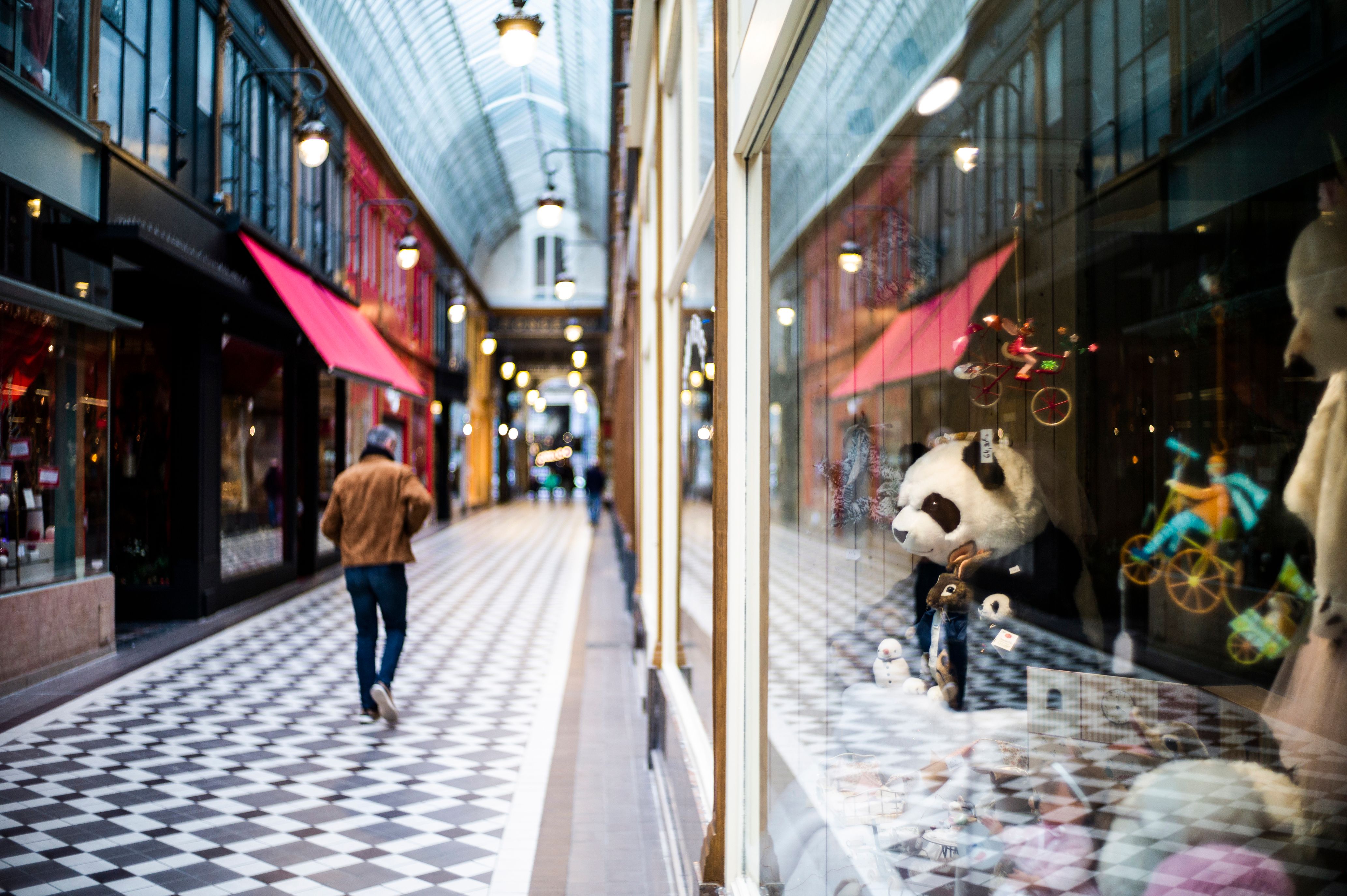 A man walks inside an empty covered passage on the day 2 of the measures to contain the spread of coronavirus SARS-CoV-2 which causes the Covid-19 disease, in Paris, France, on 16 March 2020. French Prime Minister Edouard Philippe announced on 14 March 2020 that all places that are not essential to French living, including restaurants, cafes, cinemas and clubs, will be closed from 15 March 2020 until further notice. President Macron announced the closing of schools, high schools and nurseries from 16 March 2020 on.  YOAN VALAT/EPA-EFE/Shutterstock

Tuesday’s decision to restrict movement came amid mounting pressure on hospitals and health workers, he added.

On Monday, France counted 6,633 confirmed cases of COVID-19, and 148 people have died, according to Le Monde.

“All of our commitment, energy and strength has to focus on one objective: slow down the progression of the virus,” he said.

“I decided to further reinforce our measures, to reduce our movement and contact to only what is strictly necessary,”  he added.

Family reunions, meeting with friends, walks in the park or on the street to meet friends will no longer be allowed, while people shopping for groceries will need to respect distances.

“I know this effort I’m asking of you is unprecedented, but the circumstances leave us no choice. We are at war — a health-care war, to be sure. We are not fighting against an army, nor against another nation, but the enemy is lurking, invisible, elusive and advancing, and this requires our collective mobilization,” he said.

The government will deploy the army to assist hospitals in most affected areas, he added. Macron also announced government loans to small companies, pledging 300 billion euros, and said all government reforms, including his controversial pension reform, would be suspended immediately. But he will ask Parliament to give the government special powers to manage the crisis. The second round of municipal elections, originally scheduled for Sunday, has been postponed.

He added that all nonessential travel to the European Union and Schengen area would be suspended for 30 days — a proposal submitted by European Commission President Ursula Von der Leyen that needs to be formally approved by European leaders on Tuesday.