Voluntary codes of conduct have not been enough, so now Germany is following France and the U.K. in trying to legislate businesses into doing good. By 2020, bad behavior could be punishable by multi-million-dollar fines and jail time for executives.

Chinese production for German label Vaude, a company that has been working on making its supply chains sustainable since 2001.

For years, the German government has tried to encourage local companies to improve their supply chains, to take care of the environment and workers’ rights. But some politicians say that not enough is happening, nor is it happening fast enough. So they have suggested that if businesses don’t start behaving, tough new laws could force them to.

A version of one of those laws — the Sustainable Supply Chain Law, drafted by the German Ministry for Economic Development — caused headlines and outrage when it leaked mid-February. “Nonsense” was how the head of the national association of German employers described it. “Demotivating…saber-rattling,” the Africa Association of German Business complained.

Development minister Gerd Müller was unapologetic. “It is shameful that I still have to stand up in front of industry associations and argue against child labor,” Müller said in a January interview. “Company bosses tell me they cannot control their supply chains. That’s rubbish.”

As Bärbel Kofler, the German government’s commissioner for human rights, said recently: “the era of voluntary action is at an end.”

The new law would have an outsize impact on the textile and fashion sector and, as a spokesperson from the Confederation of the German Textile and Fashion Industry told WWD, they believe that the German government is endangering businesses for the sake of political grandstanding. “Instead of supporting our own sustainable textile industry, they are willfully destroying it,” the spokesperson argued. “And instead of doing away with bureaucracy, they are increasing the burden.”

Up until recently, Müller had simply asked businesses to join an initiative founded in 2014, the Textilbündnis, or Partnership for Sustainable Textiles, and voluntarily subscribe to a code of environmental and social conduct.

From 2016, the German government has also had a National Action Plan for Business and Human Rights, or NAP for short, to which companies could also voluntarily subscribe. Over the next two years, German authorities plan to check whether more than 1,000 of those companies have achieved positive change; proofing started this January and the first results will be available in May. If half of them have not, then the government will take “nationwide, legislative action,” a move that appears to have wider, cross-party support among German politicians than Müller’s plan.

But there’s already been controversy about how the NAP testing will be done: critics say it is too easy on the companies, suggesting this is one of the reasons why Müller has threatened to proceed with the Sustainable Supply Chain Law as early as 2020, before the NAP screening is even finished.

But the Sustainable Supply Chain Law is not going to be an easy sell. German brand Hugo Boss would welcome “a level playing field,” a spokesperson told WWD, but the draft law also “puts significant additional obligations onto the shoulders of multinational corporations, and it does this for the full scope of a company’s supply chain network. This would lead to tremendous additional efforts.”

Even local clothing companies like Vaude, an outdoor specialist in southern Germany known for its transparency and environmentally friendly ways, have pointed out it will be hard to comply with.

“Basically we support it and we think the German textile industry should act responsibly,” said Jan Lorch, head of sales and logistics at Vaude. But the law would require changes, even at Vaude, he noted. The brand would probably need to hire a compliance manager, something they don’t currently have, and would need to “research a lot deeper into our supply chains, right down to tier three,” Lorch added. “There are also some fairly drastic punishments for non-compliance,” he said, referring to multimillion-euro fines and possible jail time for executives. 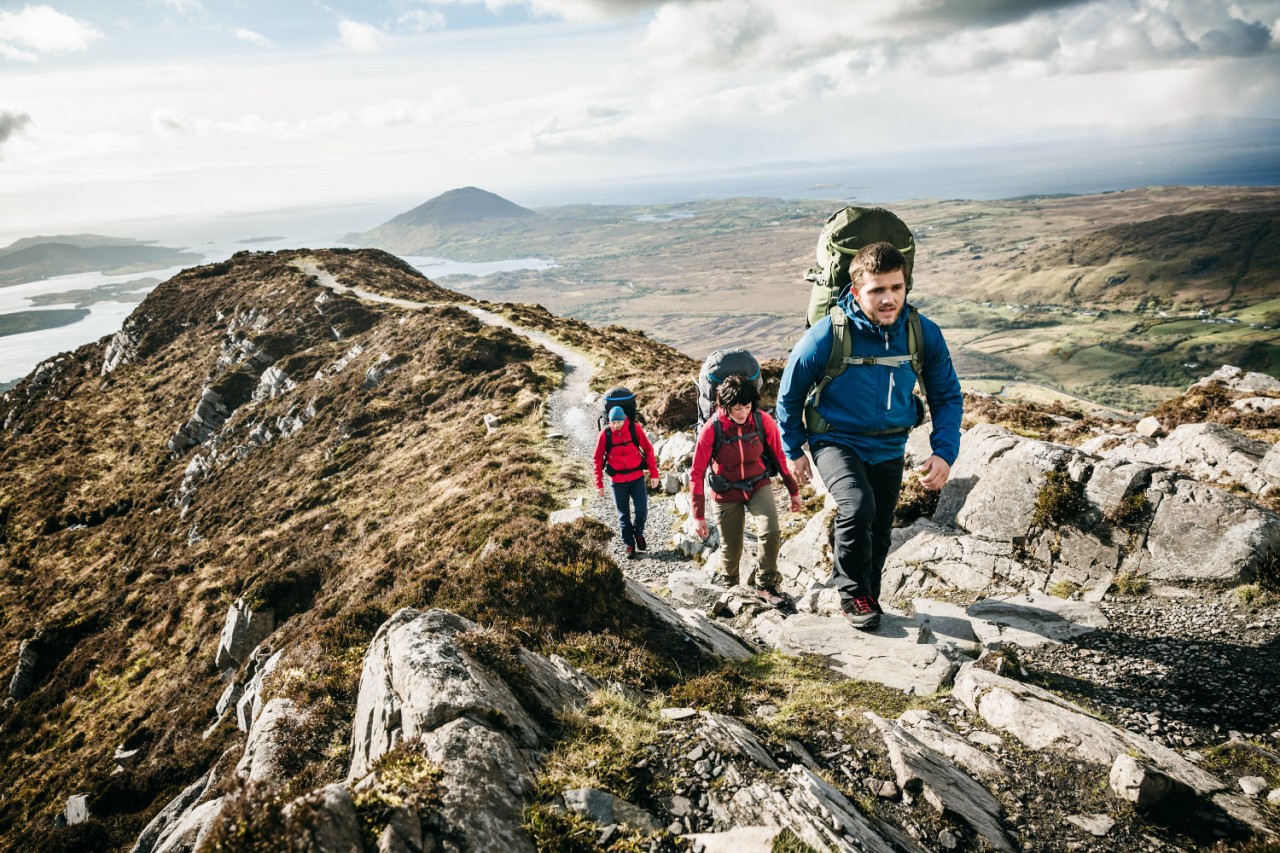 Germany’s largest textile discounter, KiK, a company with more than 3,500 outlets in Europe that’s been infamous for unhappy working conditions in the past, is supportive of the proposed legislation. In a statement to WWD, the company pointed out that KiK “is one of the few companies that has long called for legislation that outlines a business’ responsibilities for due diligence. We hold this view because at the moment concrete definitions of [this], with a suitable legal basis, are missing.” KiK has been part of development minister Müller’s Partnership for Sustainable Textiles since 2015.

KiK was also one of the biggest customers at the Ali Enterprises textile factory in Karachi, Pakistan, where a devastating fire killed more than 260 workers in September 2012. The company was taken to court in Germany by relatives of some of the deceased but the case was dismissed in January of this year due to the expiration of the statute of limitations in Pakistan. KiK argues that the court case shows how, without an official definition of due diligence, there might be too broad an interpretation of what a company’s responsibilities are: “We are convinced that it would never have come to this [legal] process, or the current call for an appeal, if there had been a clear, legal foundation.”

KiK’s courtroom opponents at the European Center for Constitutional and Human Rights, a nonprofit legal organization that helped bring the Ali Enterprises case to court in Germany, actually agree with that — but for different reasons. The organization argued that, as a major customer, KiK should have demanded improvements in building safety. “But because of the existing legal situation, the question of whether KiK had any responsibility was so unclear and took a very long time to work out,” Miriam Saage-Maass, a lawyer and the coordinator of the business and human rights program at the Center, said. “If we had such a law on due diligence, then either they [KiK] might have settled out of court faster, or we would have had the case in court faster.”

It is highly likely the controversial Sustainable Supply Chain Law will end up being discussed further, and possibly watered down. “The suggested law is very ambitious, very wide ranging and demands the maximum,” Lorch, of the brand Vaude, points out. “What I can imagine is that there will be further discussions and negotiations and then there will be compromise.”

The draft law is actually similar to ones passed recently in France and the U.K., but goes further. And compromise is how that similar French law, known as the Corporate Duty of Vigilance law  and drafted in response to the Rana Plaza collapse, was able to be passed in 2017. During negotiations there, the legislation was amended so executives wouldn’t face jail time and the law only applied to businesses with more than 5,000 staff.

A spokesperson from the Ministry of Development seemed to confirm that, telling WWD that, “the preparatory work…is being done now, so that if the occasion arises, we can quickly activate this [law]. Part of that involves working through all the possibilities of a law on due diligence. In the coming months we will discuss our findings with all partners,” he confirmed.