Use of organic cotton falls in 2011, according to the Textile Exchange’s "2011 Farm & Fiber Report." 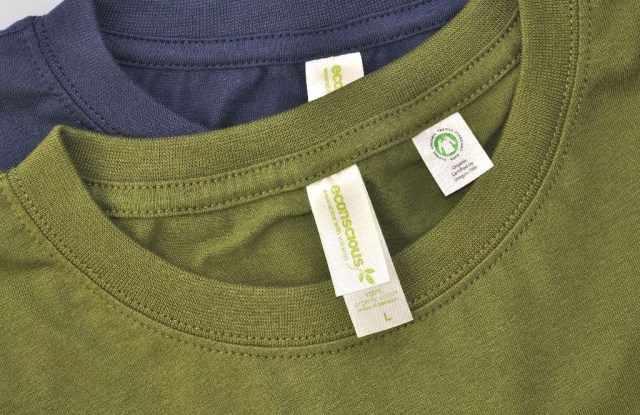 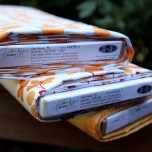 The Global Organic Textile Standard, or GOTS, turned five years old in 2011 and is solidifying its mission of providing a stringent, voluntary global standard for post-harvest processing — spinning, knitting, weaving, dyeing and manufacturing — for apparel and home textiles made with organic fibers such as organic cotton and wool.

GOTS’ just-released annual summary report noted that 80 companies and another country, Kyrgyzstan, were added to the list of those with GOTS-certified facilities, while it accredited a 14th certification organization and received formal recognition by the U.S. Department of Agriculture.

By year’s end, 2,714 facilities in 57 countries were certified to GOTS, including 450 dyeing facilities; 220 spinning, knitting and weaving units and 160 printing and manufacturing facilities. The 10 countries with the greatest increase in facilities gaining GOTS certification in 2011 were Germany, India, the U.S., Austria, Bangladesh, Switzerland, Greece, France, Belgium and Denmark. In the U.S., the number of facilities certified to GOTS increased 60 percent, to 40 from 25, in 13 states. The facilities make or distribute organic cotton and organic wool products ranging from batting and bedding to fabrics and casualwear.

Key provisions of GOTS are a ban on the use of genetically modified organisms, highly hazardous chemicals such as azo dyes and formaldehyde, and child labor, while requiring strong social compliance management systems and strict waste water treatment practices. As all fiber certified to GOTS must be certified organic, GOTS certification means consumers are purchasing items certified organic from field to finished product. A milestone for GOTS was reached on May 20 when the USDA released a policy memorandum confirming that textile products produced in accordance with GOTS may be sold as “organic” in the U.S. It further clarified that the use of U.S. National Organic Program-certified fibers and third party certification of the textile products is a prerequisite for use of the term organic in labeling of such products.

“Explicit recognition of GOTS and its labeling system is the best way governments can regulate the organic textile sector,” said Herbert Ladwig, GOTS International Working Group coordinator. “The U.S. model is our recommendation and goal in negotiations with regulators in this sector.”

According to Textile Exchange’s “2011 Farm & Fiber Report,” organic cotton fiber production declined 35 percent to 151,079 metric tonnes in 2011-2012 from 241,697 metric tonnes in 2010-11, based on a survey of 218,966 farmers growing on 324,577 hectares. Textile Exchange said guaranteed subsidies or benefits from other sustainable cotton initiatives, especially coming out of a recession, are luring farmers away from planting organic fields.

“We are seeing most of the production decline occurring in India, where almost 70 percent of our organic cotton is grown,” said La Rhea Pepper, managing director of Textile Exchange, which facilitates expansion of the global organic cotton and sustainable fiber marketplace. “This fall of around 47 percent will obviously have a serious impact on the amount of organic cotton available to brands and retailers with organic cotton collections and without formal partnerships.”

Pepper said there are some positive signs, with production increases in Tanzania, Mali, Egypt, Benin, Brazil and Central Asia, notably Kyrgyzstan and Tajikistan, but still insufficient to offset the decline in India.