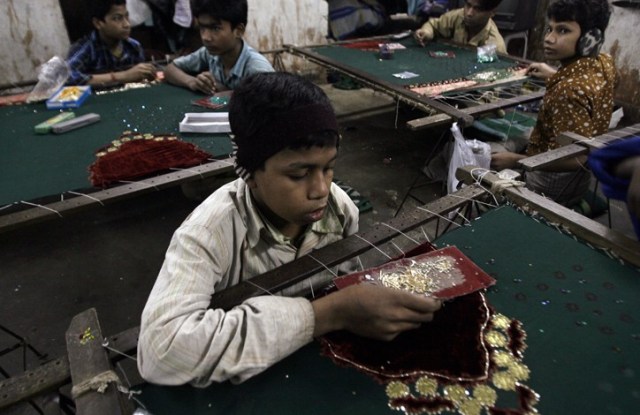 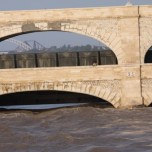 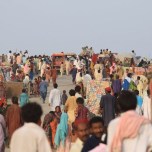 NEW DELHI — Apparel manufacturers here are increasingly anxious about a boycott because of child labor abuses.

The U.S. Department of Labor’s Bureau of International Affairs last month included India’s textiles and apparel industry on a list of countries and industries that use forced or indentured child labor. There are 29 products on the list from 21 countries, including cotton from Benin, Burkina Faso, China, Tajikstan and Uzbekistan; carpets from Nepal and Pakistan, and diamonds from Sierra Leone. There are also several products from Burma, from which the U.S. has an import ban.

Garment manufacturers said India’s inclusion is damaging to the sector, which is the country’s biggest employer after agriculture. The U.S. market receives about one-third of India’s textiles exports, which last year totaled $22.4 billion.

“It was not a pleasant thing when we found ourselves on the list,” said Premal Udani, chairman of India’s Apparel Exports & Promotions Council, an umbrella body for many of the country’s biggest textile firms. “We’re trying to convince America that we are a democratic country and we do respect the law.”

The council is working to eradicate child labor by devising a code of conduct for all members, and it has launched a study to gauge the extent to which children are employed in the industry, Udani said.

More than 12 million Indian children under the age of 14 are thought to work in a wide range of jobs — from cloth weaving to cleaning up in restaurants and homes. A law passed in 1986 prohibits children from working in jobs deemed “hazardous” for minors, including those in factories, but there have been few convictions of those who employ them.

India’s textiles ministry is also clamping down on child labor, including regular inspections of registered factories.

“We get checked every quarter by government inspectors,” said Ashish Ahuja, owner of Ahuja Overseas, based in the northern Indian town of Jaipur, which exports apparel to Europe, the U.S. and Japan. “Also, because we export, buyers require us to do our own audits, and they check us regularly.”

But another factory owner said while few garment makers themselves employ children it is difficult to eradicate child labor in the innumerable family-size units to which much of the garment industry’s work is outsourced.

“How can I check that? It’s impossible,” said Rajesh Goyal, owner of Ankit International, based in Jaipur.

Most companies in India remain small because labor laws make it difficult for firms that employ more than 100 workers to fire employees, which results in the heavy dependence on outsourcing. For the impoverished families that take on this kind of low-skilled work, the choice is often between keeping their children at home to work and make a little extra money or sending them to a school with poor standards and often absent teachers. India’s education system is inadequate, rarely giving the poorest children a chance to step up in life.

The issue of child labor will also arise during talks between India and the European Union in Brussels this month. The discussions will conclude negotiations on an India-EU free trade pact designed to boost bilateral trade. Progress on the agreement has been delayed by differences on several issues, including child labor.

Since India increased its use of genetically modified cotton, there have been reports that children are employed to harvest bacillus thuringiensis (or Bt) cotton because it is smaller than normal cotton and easier for small hands to pick. However, there are hopes that things can change. This year, the U.S. left India’s carpet industry off its list of child employers, stating that child labor had been eradicated from the sector.