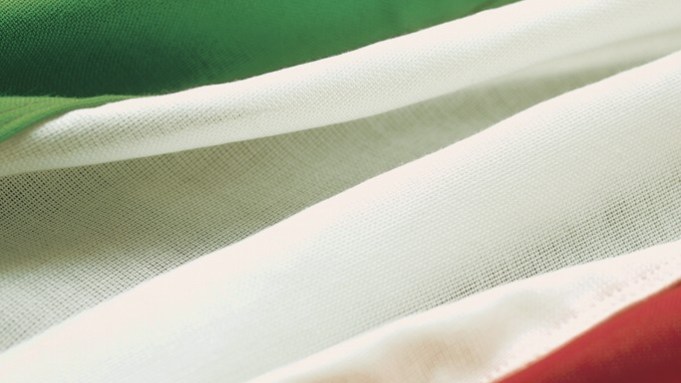 In a difficult economy, hurt by crimped consumer spending and high unemployment, the fashion industry is keeping an eye on the elections, concerned with issues such as tax rates, the banking system and access to credit and laws to promote exports. Here, a look at who’s in the running.

• Suppression of a city tax called IMU and return of the money spent for IMU tax, which had been introduced by former Prime Minister Mario Monti.

• More independence from the European Union.

• The re-launch of Southern Italy economy.

• Support of the “Traditional Family” founded on the marriage between a man and a woman.

• Development and replacement of Italian transports.

Berlusconi’s main opponent: Pier Luigi Bersani, head of the Democratic Party, a former Minister of Economic Development, Minister of Transport and Navigation, and Minister of Industry and Commerce. The party’s main issues:

• Review of the IMU tax.

• Green economy and care of environment.

• More jobs and more investments for schools and hospitals.

Former Prime Minister Mario Monti of moderate Civic Choice and a former Minister of Economy and Finance and European Commissioner. The party’s priorities are:

• Reduce the number of the Members of Parliament.

• More power to the Italian citizen.

Magistrate Antonio Ingroia of left-party Civil Action. After working with the Antimafia pool of the late magistrates Giovanni Falcone and Paolo Borsellino, who were killed in 1992 by the Mafia, in 2009 he became deputy chief anti-mafia prosecutor of Palermo. Civil Action’s program:

• Fight against economic and financial oligarchy.

• Green economy and care of environment.