No Interest Rate Relief for Retailers

The Federal Reserve kept interest rates on hold, but has indicated a cut is on the horizon.

Tiffany & Co. is one of the retailers that has been impacted by the strong dollar.

American retailers looking for lower interest rates to ease their currency woes might just get what they want — eventually.

But it won’t be an easy wait.

Tourist spending has dried up for many brands this year as the dollar strengthened and travelers found their euros and yuan didn’t go as far in the U.S.

Lower interest rates in the U.S. would help, but the Federal Reserve held steady on Wednesday, keeping the key benchmark rate in the 2.25 percent and 2.5 percent range. But policy makers left the door open for a future cut, stressing that risks to the economy have increased as U.S.-China trade talks faltered and other global concerns grew.

The interest rate watching game sets up a scenario where brands wanting lower rates are inadvertently rooting for a weaker economy, since the Fed has traditionally reduced the price of borrowing money to help spur on sagging growth.

“In the weeks since our last meeting the cross currents have reemerged,” Fed chairman Jerome Powell told reporters in Washington. “Growth indicators from around the world have disappointed on net, raising concerns about the strength of the global economy. Apparent progress on trade turned to greater uncertainty. The question is whether these uncertainties will continue to weigh on the outlook and thus call for additional monetary policy accommodation.”

Brian Coulton, chief economist at Fitch Ratings, said: “It seems that the Fed’s not going to be bounced into a hurried ‘insurance policy’ rate cut. The door is now ajar for an easing in monetary policy, but it is far from certain if a rate cut will slip through in 2019.”

While the Fed’s latest economic forecast showed one or two rate cuts would be warranted in 2020, Powell did not push the prospect of policy easing this year off the table, stating that many officials “now see the case for somewhat more accommodative policy has strengthened.”

He added that a resolution of the trade dispute wouldn’t sway their decision as it isn’t one single event that has led to this deterioration.

While the Fed’s leaving of the door open did the trick for markets, with the Dow Jones industrial Average closing up 39 points to 26,504, Powell’s wait-and-see positioning will no doubt anger President Trump, who last week complained that the strong greenback is hurting the U.S. economy and in doing so, singled out the independent Federal Reserve for raising interest rates too quickly.

Trump interest rate rage was inspired by a report that showed tourists have been flooding Europe to take advantage of competitive exchange rates.

This broader trend has hurt brands like luxury jeweler Tiffany & Co. that rely on visitors who come to the States to shop. Its sales for the quarter ended April 30 declined 2.9 percent to $1 billion as a strong dollar dissuaded tourists from opening their wallets in the Americas.

And it’s not just tourist spending as the strong dollar is also hampering U.S. companies that operate around the world. 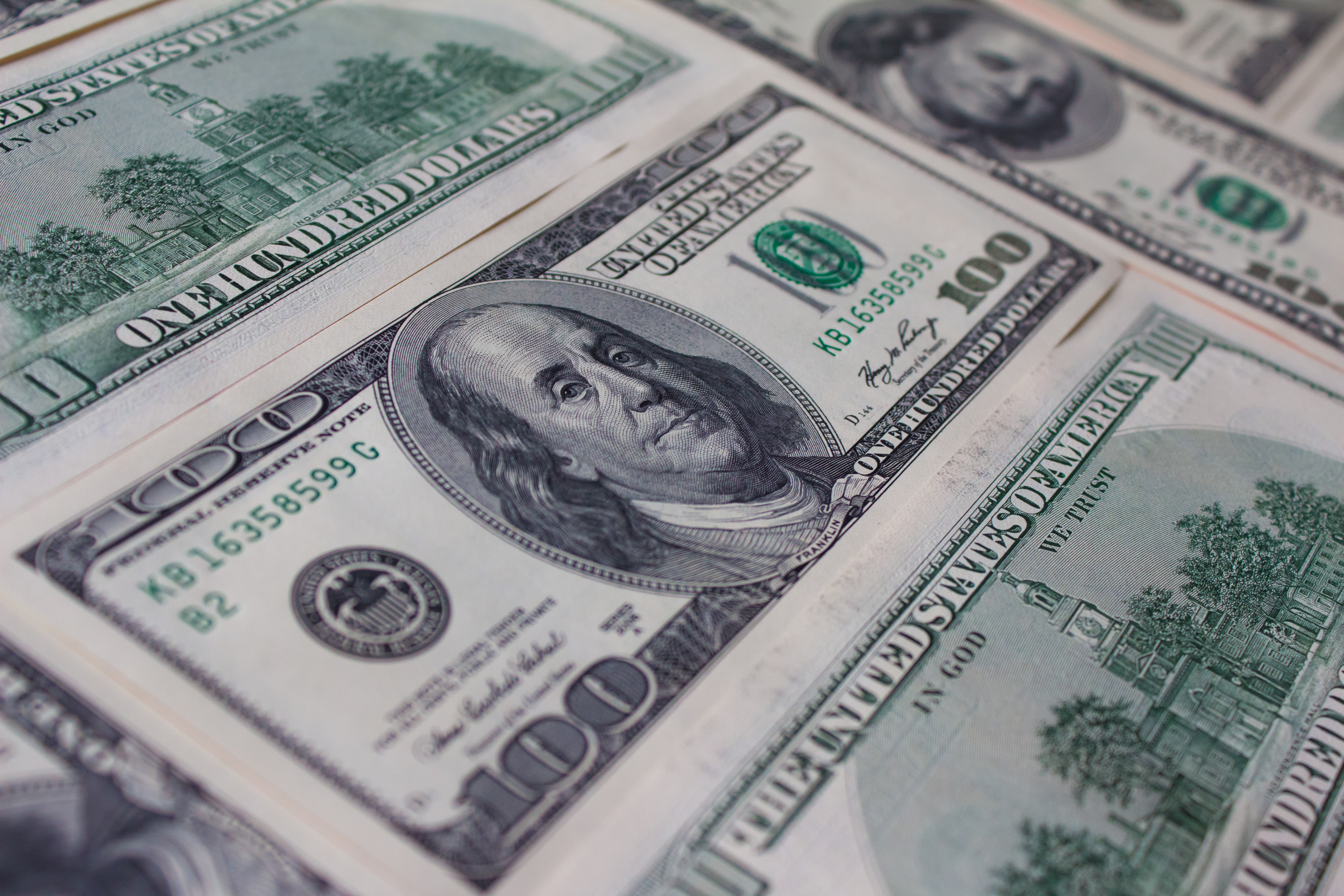 The strong dollar is keeping tourists away from the U.S.  Shutterstock / Yuriy Lobachev

Currency exchange rates, which are often an abstract concern and mostly the interest of the financial set, have moved into the spotlight. Trump attacked the Fed for lifting rates four times last year, while other central banks largely sat on their hands. At one point, the President said the Fed was a bigger problem than China and said he was unhappy with his selection of Powell as chairman of the rate-setting committee.

Most recently, it was reported that Trump was seeking to demote him and when asked about this on Tuesday, he told reporters “let’s see what he does.”

But Powell doesn’t appear to be willing to budge, stating that “the law is clear that I have a four-year term and I fully intend to serve it.”

When probed further, he added that he refrains from discussing political officials publicly or privately.

“At the Fed, we’re deeply committed to carrying out our mission and also that our independence from direct political control we see as an important institutional feature that has served both the economy and the country well,” Powell said.

Trump also earlier this week went after the European Central Bank for indicating that it could further lower rates, putting pressure on the U.S.

“Mario Draghi just announced more stimulus could come, which immediately dropped the euro against the dollar, making it unfairly easier for them to compete against the USA. They have been getting away with this for years, along with China and others,” he tweeted.

Higgins said Trump’s assertion that the Fed’s approach to interest rates was responsible for a “devalued” euro against the dollar was “wrong,” at least when it comes to the rise of the greenback since the autumn. Instead he said, Trump has actually been the one to blame.

“This is because his recent threats of more tariffs on China — and Mexico, if it doesn’t clamp down on illegal immigration into the U.S. — have raised the demand for ‘safe’ assets, like treasuries. This in turn has boosted the dollar at the expense of most other major currencies, with the exception of the Japanese yen,”  said Higgins.

He added that while Trump is wrong to pin the dollar’s ongoing strength on the Fed, he thinks he is right to claim that the euro and other currencies are “devalued” against the greenback.

But that won’t bring foreign shoppers back into stores in the U.S.