As the up-in-the-air Republican primary battle moves on, economic issues and political ideologies have dominated the candidates’ talking points.

By Kristi Ellis and Arthur Friedman on February 8, 2012
View Slideshow 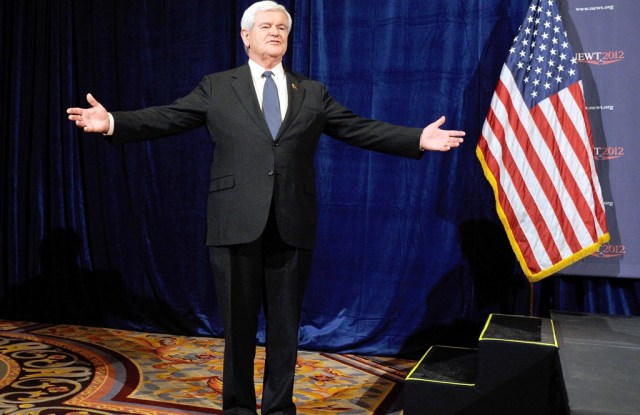 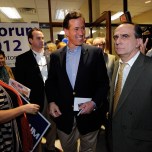 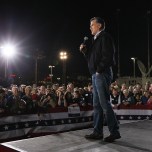 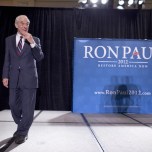 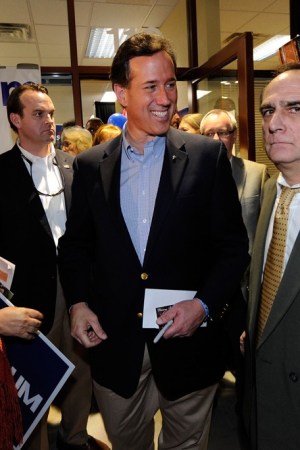 President Obama: “We’ve created 3.7 million jobs in the last 23 months. We’ve created the most jobs since 2005, the most manufacturing jobs since 1990, but we’re not finished.…Now is not is not the time for self-inflicted wounds to our economy. I want to send a clear message for Congress: Do not slow down the recovery that we are on, don’t muck it up.”

Former House Speaker Newt Gingrich: “I’m for much bolder tax changes than [Romney] is. For example, I would have a zero capital gains rate; he limits his capital gains break to people under $200,000. That means millions of small businesses would not be eligible for his tax plan. I also have a 15 percent flat tax option modeled on something they’ve done in Hong Kong for the last 40 years.”

ON POVERTY and MINIMUM WAGE:

Former Pennsylvania Rep. Rick Santorum: “I care about the very rich and the very poor. I care about 100 percent of America,” referring to Romney’s faux pas on the subject.

Gingrich: “[Romney] says he doesn’t worry much about the very poor because they have a safety net. Well, the safety net in many ways has become a spider web. It traps them at the bottom.…Real conservatives have been trying for years to develop a trampoline effect where we help people leave poverty, we help them find better schools, we help them find jobs, we help them improve neighborhoods.”

Obama: “The housing crisis has been the single biggest drag on our recovery from the recession. It has kept millions of families in debt and unable to spend, and it has left hundreds of thousands of construction workers out of a job. We have got to make sure we are pushing American energy, not just oil and gas, but clean energy.”

ON POLITICS and OPPONENTS:

Obama: “It’s not going to be enough just to say the other guy’s a bum. You’ve got to explain to the American people what your plan is to make sure that there are good jobs and good wages, and that this economy is growing over the long term. Whoever wins that argument I think is going to be the next president.”

Santorum: “Go back and read what the sirens did once you arrived on that island. They devour you. They destroy you. They consume you. Ladies and gentleman we cannot listen to the siren song.”

And here are some suggestions on their style:

With his campaign enlivened Tuesday night, his perfectly fitted preppie-chic navy blazer with gold buttons complements the upbeat mood. He’s obviously accepted his wider girth and is taking pains to hide it by opting for a strong shoulder to balance the proportions. The lack of a tie enhances the V shape of his torso; however, a darker-colored pant would be less predictable.

He can’t seem to get the campaign message — or his wardrobe — just right. He flexes his casual muscle by introducing a cropped navy bomber that continues to hint of a shopping spree on Via Montenapoleone. He favors navy-and-white check shirts, which is fine, but unfortunately he continues to pair them with distressed jeans that are not appropriate for his age. Pick up a pair of Prada jeans the next time you’re in Milan.

The Texas congressman finally understands the power of a well-fit suit. The strong shoulder and fitted silhouette enhance his thin frame and, paired with the repp tie, brings American heritage to the forefront. The pants are slightly oversize, but that can be forgiven based on how much of an improvement this is over his droopy, stomach-clinging sweater.

Bravo! The former House Speaker finally visited a barber — and bought a new suit on the way. The trimmer black suit elongates and makes him look less portly. The tie is the right color and weave in proportion to the lapel, and creates a color contrast that makes the outfit look sharp, sort of like his political leanings.