The move comes in the middle of a $5.2 billion expansion program. 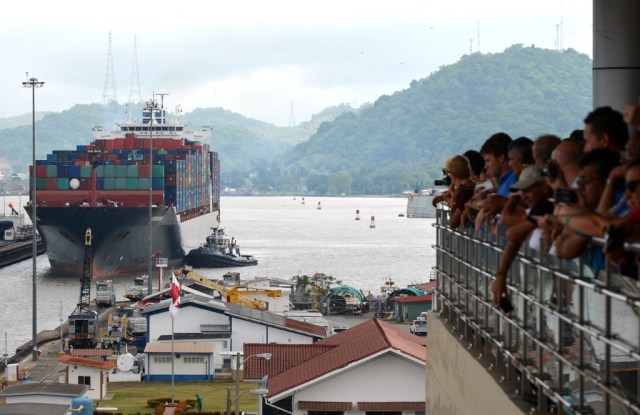 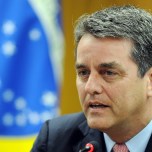 The Panama Canal Authority, in the midst of a $5.2 billion expansion, has implemented a just-in-time service that will allow vessels to have a more efficient transit.

The new service will allow the vessels to arrive at the Panama Canal much closer to their scheduled transit times, enabling them to have more efficient fuel usage by having to remain at anchor for less time before beginning transit.

“This new service is part of our efforts to explore new options in order to better serve our customers,” said Panama Canal administrator Jorge L. Quijano. “The Panama Canal is not only committed to maintaining a high-quality service, but also improve in the necessary areas.”

With the bulk of apparel and textile imports coming from Asia, companies have said the Panama Canal expansion, set for completion by mid-2015, would speed the flow of goods to East Coast ports and offer alternatives to most goods being shipped to the West Coast, notably the ports of Los Angeles and Long Beach.

The canal’s expansion program involves building a new lane of traffic through the construction of a new set of locks that will double the waterway’s capacity and enlargement of existing locks to allow for the larger ships being built by the major carriers. In 2012, net tonnage for vehicle carrier transits registered 37.7 million, an 8.6 percent increase from the previous year.

Speaking at the Sea Asia 2013 Global Forum in Singapore in April, Quijano said, “In the case of container ships, carriers will be able to deploy vessels of up to 13,200 TEUs [20-foot equivalent units] through the canal, allowing carriers to reduce their operating costs and carbon emissions, as well as provide a more timely delivery of goods.”

The JIT initiative will initially focus on vessels equipped with a type A automatic identification system device. In order for this service to be functional for the canal and its clients, the vessels must be willing and able to adjust their itineraries to meet the required estimated time of arrival and must comply with pre-inspection procedures.

To achieve an effective level of JIT service, the selected vessels will be notified about 96 hours prior to their scheduled transit of their required ETA and tentative transit time. The Panama Canal will then use satellite automatic identification system technology to track the vessels within a range of 2,000 nautical miles before arrival and ensure that they can comply with the stipulated ETA.